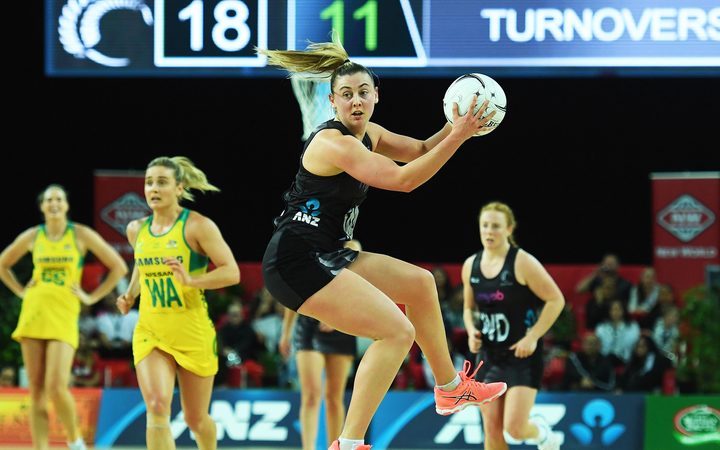 The Silver Ferns have called up three players from their development squad as cover, should four Auckland based Ferns not be able to join the side because of lockdown.

The Silver Ferns assemble in Christchurch today to prepare for next week’s three test series against England.

However missing are captain Gina Crampton, Sulu Fitzpatrick, Peta Toeava and Grace Nweke who remain locked down in Auckland.

Netball New Zealand has sought exemptions from the Ministry of Health for them to travel south but is still awaiting a repsonse.

In the mean time coach Dame Noeline Taurua is rushing defenders Georgia Tong (Magic) and Paris Lokotui (Pulse), along with midcourter Kimiora Poi (Tactix) into the squad Taurua to give them time to train with the team.

“It was really important to us to give a full squad as much time as possible to train together,” she said.

“This is an opportunity for Georgia, Kimi and Paris to showcase the form that we’ve seen from them during the ANZ Premiership and I know they will ensure the competition for starting spots remains strong.

“We have a limited build up but I think we’re going to see a true test in character of this Silver Ferns squad and we are grateful to have the opportunity to play these Test matches.” 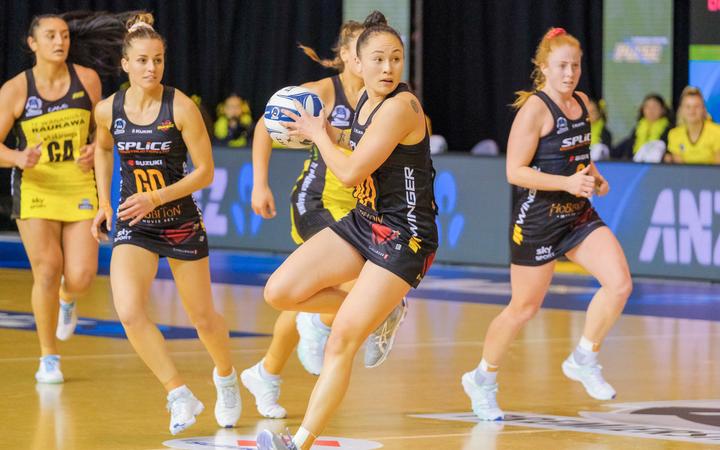 The Magic’s Georgia Tong is one of three development players added to the Silver Ferns.
Photo: Photosport

Poi was part of the side which won the Constellation Cup against Australia earlier this year and can cover both centre and wing attack while Lokotui, who has already represented New Zealand in three different sports including netball (under-21) basketball and water polo, made her debut for the Pulse last year and has impressed with a strong defensive game this season.

Tong has also made the most of her opportunities this season, in her third year with the Magic, and the defender is well known for her athletic ability and strength in the air.

The first test against England is on Monday night.

Denial of responsibility! NewsUpdate is an automatic aggregator around the global media. All the content are available free on Internet. We have just arranged it in one platform for educational purpose only. In each content, the hyperlink to the primary source is specified. All trademarks belong to their rightful owners, all materials to their authors. If you are the owner of the content and do not want us to publish your materials on our website, please contact us by email – [email protected]. The content will be deleted within 24 hours.
Loading...
Audiobest sports newsCallcoverCurrent AffairsFernsnewbiesNews