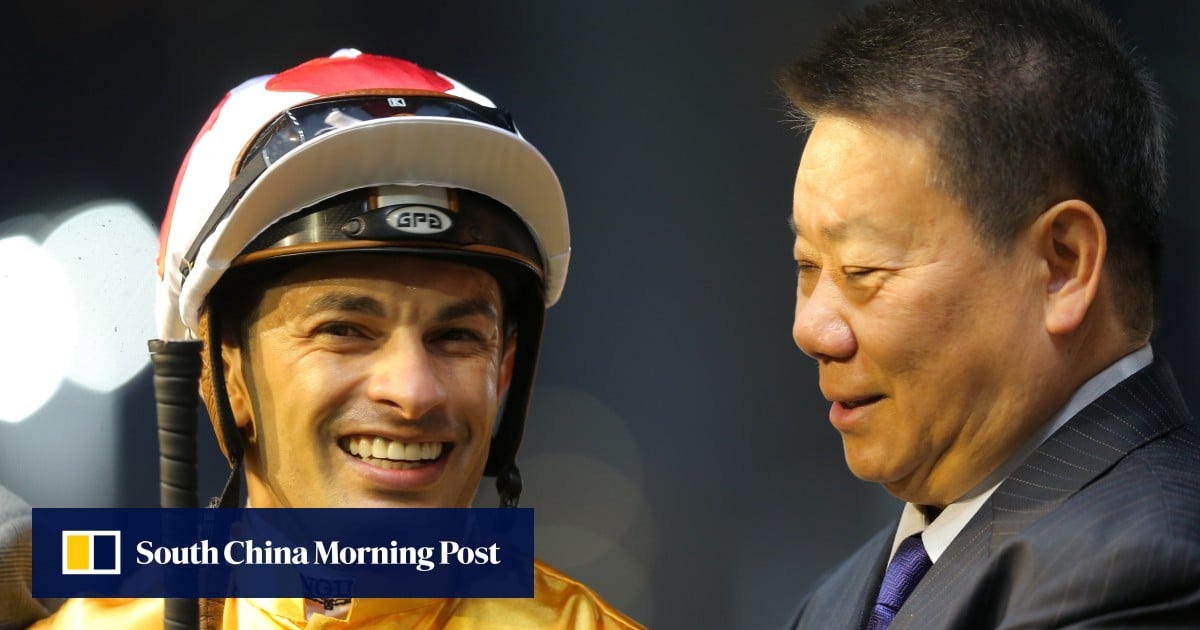 Leading rider Silvestre de Sousa will be back in Hong Kong for the start of the 2022-23 season.

The 41-year-old Brazilian, who won the Hong Kong Cup on Glorious Forever in 2018, has accepted a six-month contract from the HKJC from August 20 to February 20, 2023 and will arrive in the city in the next few days.

A three-time champion jockey in Britain, De Sousa adds some much-needed strength to the jockey roster after the departures of Blake Shinn, Daniel Moor and Tony Piccone in the past few months.

De Sousa has plenty of success in Hong Kong under his belt, riding 44 winners in a hugely productive five-month spell in 2018-19 and revealed earlier this year to the Post that he had initially accepted a similar contract last winter but was forced to abandon his plans as a result of Covid-19 restrictions.

The move to Hong Kong means that De Sousa will pull the plug on his season in Britain with three months of the campaign left to run and comes at a time when his star may be on the wane.

De Sousa held one of the most high-profile jobs in Britain as retained rider to King Power Racing for the past three years, but his contract was not renewed at the start of the season and he has since struggled for winners.

Recording a career-high 206 winners in 2017 when landing the second of his champion jockey titles, De Sousa has been victorious just 34 times this year and is way down on rides, perhaps making the decision to move to the southern hemisphere an easier one to make than when at the peak of his powers.

Denial of responsibility! NewsUpdate is an automatic aggregator around the global media. All the content are available free on Internet. We have just arranged it in one platform for educational purpose only. In each content, the hyperlink to the primary source is specified. All trademarks belong to their rightful owners, all materials to their authors. If you are the owner of the content and do not want us to publish your materials on our website, please contact us by email – [email protected]. The content will be deleted within 24 hours.
adds much-needed strength to jockey rosterbest sports newsHongKongnews update sportsnewsupdateRacingReturns