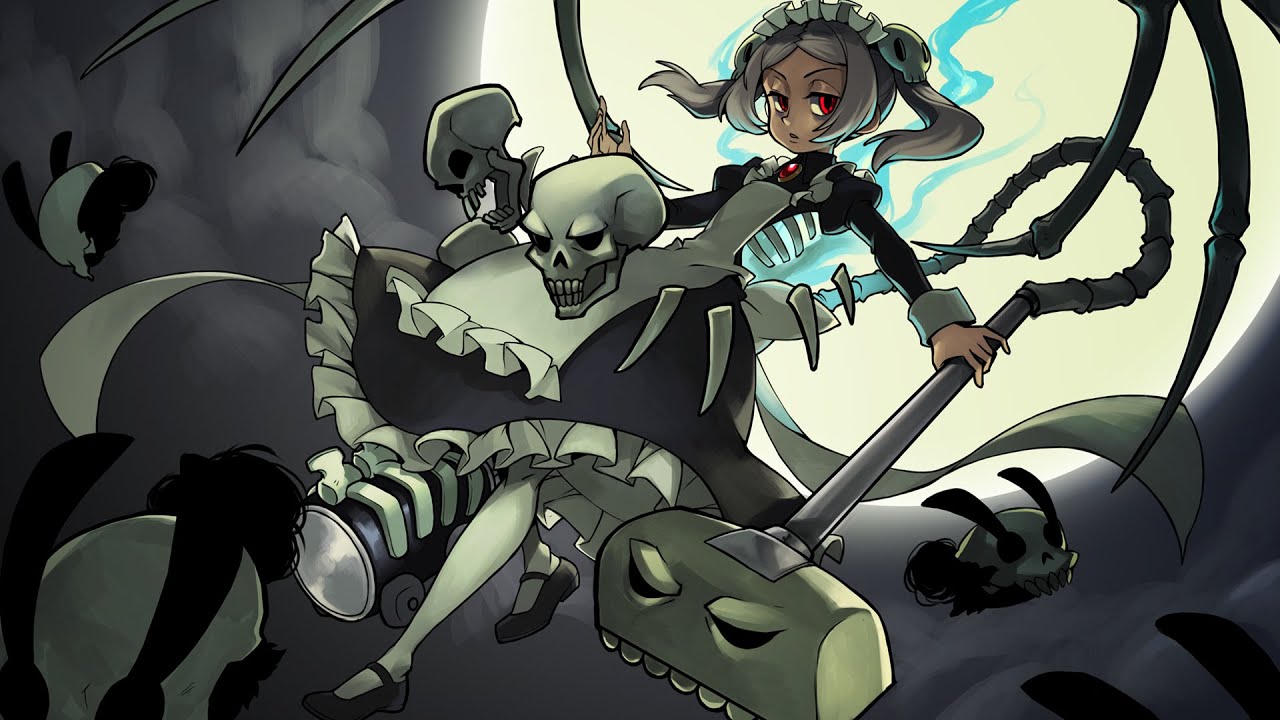 This character is none other than Marie, the game’s Arcade Mode boss and a recurring character in everyone’s playable Story Mode. Marie will end Season Pass 1 as the final character, and she has a new teaser trailer that you can see below.

The trailer just has a “Coming Soon” date for her, probably due to the fact that Black Dahlia is still in active development on PC and set to release later in the year. No in-engine gameplay was shown for Marie, unfortunately, so we currently have no idea what gameplay style she’ll represent.

Hopefully, Hidden Variable and Future Club don’t port the boss version of the character over; while that would be an easy way to cut corners, it’d be a notable downward spike in terms of character quality compared to the other three characters in the Season Pass. Marie will probably come with her own stage and musical theme too.

As a reminder, Black Dahlia is set to release in the second half of 2022, and as of the last update to the Season Pass, the fourth character (being Marie) will release in 2023. As for when Black Dahlia will release on the console version of Skullgirls 2nd Encore, that isn’t currently known at the moment. Stay tuned for the news regarding other platform releases as they come.

Skullgirls 2nd Encore is available now on PlayStation 4, PC via Steam, and Nintendo Switch. Xbox Series and Xbox One versions are currently in development with a targeted 2022 release window, but have not been released yet.

Denial of responsibility! NewsUpdate is an automatic aggregator around the global media. All the content are available free on Internet. We have just arranged it in one platform for educational purpose only. In each content, the hyperlink to the primary source is specified. All trademarks belong to their rightful owners, all materials to their authors. If you are the owner of the content and do not want us to publish your materials on our website, please contact us by email – [email protected]. The content will be deleted within 24 hours.
Announcedbest games newsCharacterEvofinalgame updategames newsMarie