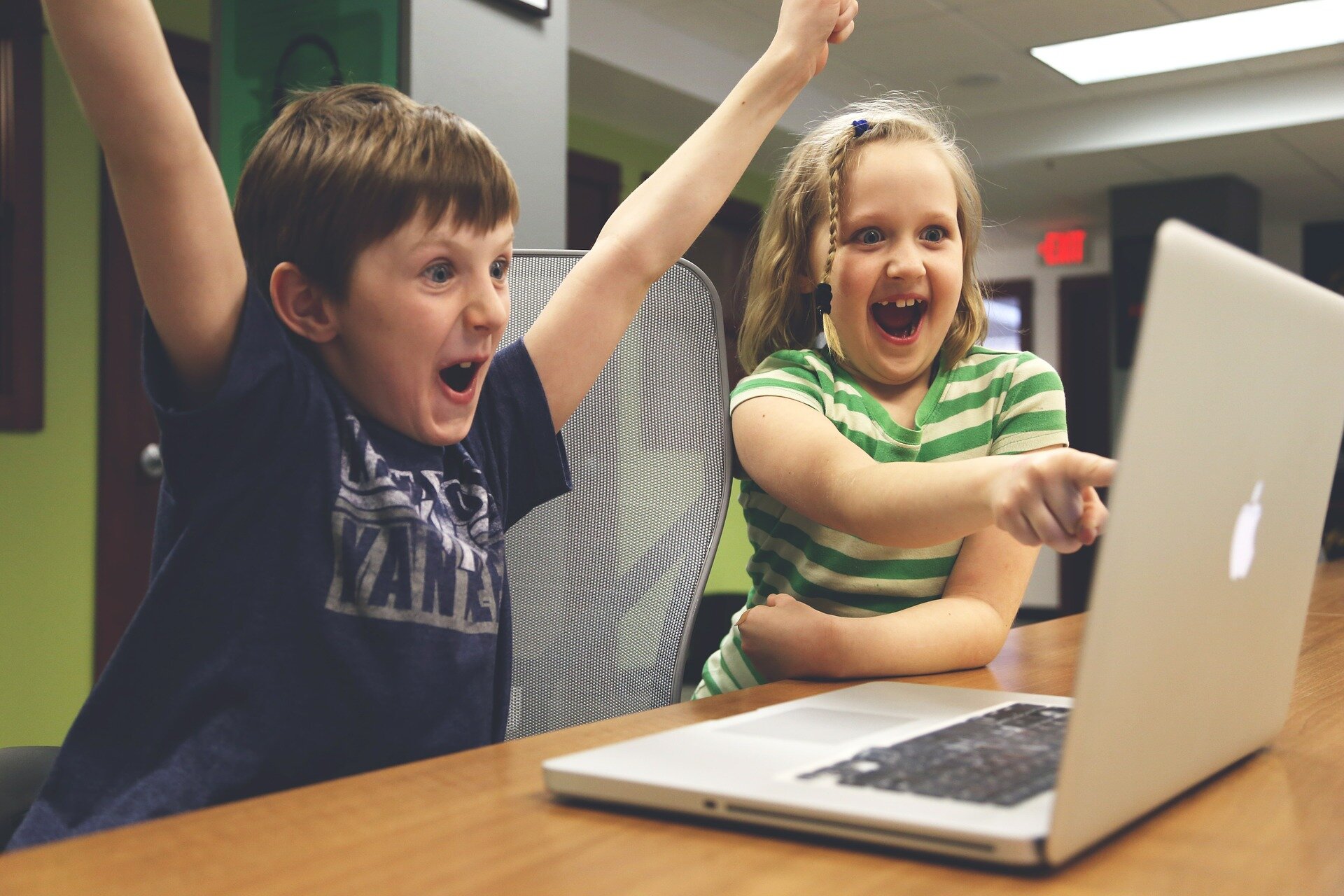 Social media can learn how to regulate speech from online gaming, study suggests

As social media giants like Facebook and Twitter come under increasing criticism for how they approach what type of speech is allowed on their platforms, another type of online group navigated similar struggles more than a decade ago, according to two University of Kansas scholars who have written a new article proposing that social platforms model their approaches on speech regulation based on lessons from the gaming community.

Harrison Rosenthal, doctoral candidate in journalism & mass communications, and Genelle Belmas, associate professor of journalism & mass communications, are co-authors of an article tracing gaming’s evolution to social media and recommending the latter take moderation approaches similar to the former. It was published in the journal Jurimetrics, the official law and technology journal of the American Bar Association.

The authors point out that social media evolved from games as places where people could communicate, and though there is not explicit gameplay involved, such sites are in fact a game of their own, with people seeking likes, retweets or other engagement. The gaming world eventually developed a community-based approach in which users set the standards and controlled what is acceptable, but social media is still struggling with top-down approaches in which executives decide what is allowable.

“Over time, the gaming world morphed from people caring mainly about the rules and outcomes of the game to being more about being online and interacting with people. Our argument is that in social media your representation, whether you like it or not, is an avatar,” said Rosenthal, an attorney who received his juris doctor from KU. “Speech is regulated in many contexts, but the way it is regulated is wildly misunderstood. People come to social media with a fundamental misunderstanding of their rights.”

Belmas, an avid gamer, shares one such successful community self-regulation example in which a friend was dubbed a “sentinel” in an online game. As a trusted player and community member, the sentinel was not an official from a gaming company but was allowed to intervene when other players became abusive.

“He was empowered to pull people out of the game and talk to them about how they played and treated other players,” Belmas said of the sentinel. “He was empowered to make regulatory decisions, and that system in which sentinels, or others that have guilds or users who make bottom-up decisions, work well, and social media could benefit from the same approach.”

Rosenthal and Belmas point out that some parts of the internet have adopted the approach with success already. Wikipedia and Reddit are two examples that allow trusted users who have gained “certification” on the quality and quantity of their posts, edits and corrections to have privileges of regulating what is allowed on the platform. This approach would work better than CEOs like Mark Zuckerberg of Facebook or Jack Dorsey of Twitter implementing their own policies for several reasons, the authors argue.

First, no individual could anticipate all of the potential controversies that can arise on a given platform. The authors give two examples from Facebook, in which its policy of not allowing nudity backfired. The famous “Napalm Girl” photo from the Vietnam War in which a naked young girl is photographed running from a napalm attack, and the “Brelfie” movement, in which nursing mothers shared photos of themselves breastfeeding, were initially deemed unallowable on Facebook. But, after criticism, both decisions were eventually overturned. In terms of gaming, it is easy to regulate when the rules are fixed like that of the boardgame Monopoly or basketball. But if there were suddenly 10 baskets or 200 properties available, new officiating problems would arise. Such is the case with social media, the researchers said.

Similarly, the authors argued a bottom-up approach would work better because of economies of scale and cultural differences. Social media companies employ thousands of people to review potentially problematic posts and make decisions about whether they are allowable. While many of those reviewers are located outside of the United States, social media executives and lawyers are largely based in Silicon Valley, so misunderstandings about what is acceptable in one culture and not in another are inevitable. Users are better positioned to understand what is acceptable and what is hateful, discriminatory or problematic in their own cultures, Rosenthal and Belmas said. Plus, users do not have a financial incentive.

“Social media companies will always capitulate if it serves their bottom line,” Belmas said. “The question is to what degree does speech give way to money, and the answer is always, unless you use the model in which users have the power.”

The authors also point out how speech is regulated in various professions as a matter of course. In law and medicine, to give two examples, professionals can lose their licenses or face discipline for speech that is detrimental to the field. As such, various social media communities could determine what is allowable for its own community, be it a community for professionals, gamers, hobbyists, people of certain political viewpoints or other groupings of people with similar interests or connections.

Criticism of social media’s current approach is nearly ubiquitous, and lawmakers across the political spectrum have called for changes to be made. Rosenthal and Belmas said that instead of allowing the government to dictate online speech policy, social media would be well served to empower trusted users and the community to regulate what speech they will tolerate. Online gaming went through similar struggles in the past and developed an effective way to handle problematic speech.

“It is in the economic interest of the companies to do this, for one, and two, it can help keep incidents like ‘Napalm Girl’ or ‘Brelfies’ from blowing up,” Rosenthal said. “It would work better if the buffer were the people.”

Denial of responsibility! NewsUpdate is an automatic aggregator around the global media. All the content are available free on Internet. We have just arranged it in one platform for educational purpose only. In each content, the hyperlink to the primary source is specified. All trademarks belong to their rightful owners, all materials to their authors. If you are the owner of the content and do not want us to publish your materials on our website, please contact us by email – [email protected]. The content will be deleted within 24 hours.
best technology newsgaminglearnmedianews update technewsupdateonlineregulate