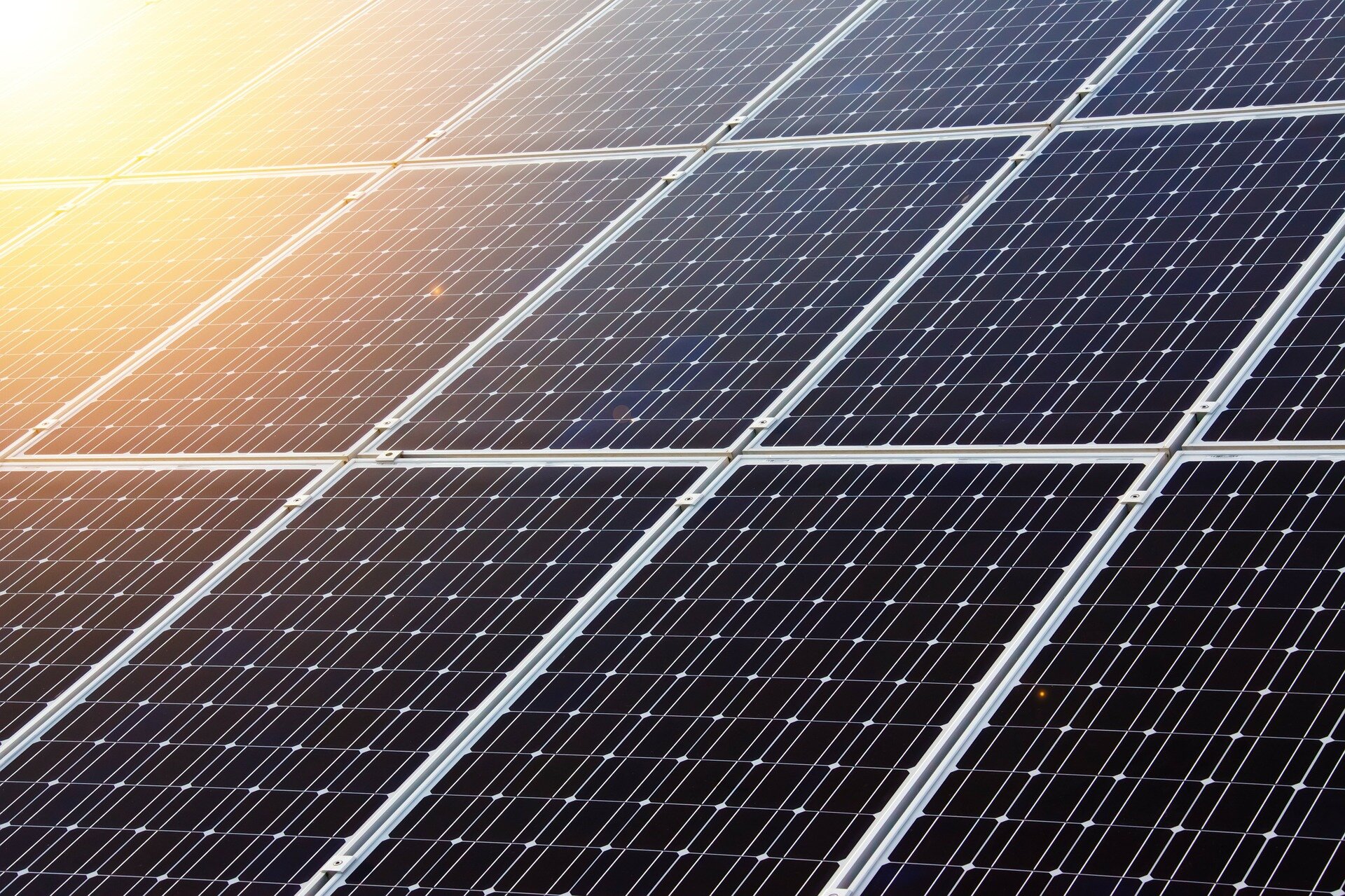 Solar energy can be cheap and reliable across China by 2060, research shows

At the upcoming UN Climate Change Conference in Glasgow, Scotland, much attention will be focused on China. As the world’s largest CO2 emitter, China’s efforts to decarbonize its energy system will be critical to the goal of limiting the rise in global average surface temperature to 1.5 degrees Celsius.

China has already made major commitments to transitioning its energy systems towards renewables, especially power generation from solar, wind and hydro sources. However, there are many unknowns about the future of solar energy in China, including its cost, technical feasibility and grid compatibility in the coming decades. Recent projections of the cost of future solar energy potential in China have relied on outdated and overestimated costs of solar panels and their installation, and storage technologies like lithium-ion batteries.

How much will solar power really cost in China in the coming decades, including the challenges its inherent variability poses to the grid?

The research is published as the cover article of the Proceedings of the National Academy of Sciences (PNAS).

“The findings highlight a crucial energy transition point, not only for China but for other countries, at which combined solar power and storage systems become a cheaper alternative to coal-fired electricity and a more grid-compatible option,” said Michael B. McElroy, the Gilbert Butler Professor of Environmental Studies at the Harvard John A. Paulson School of Engineering and Applied Sciences (SEAS) and co-corresponding author of the study.

“Today, subsidy-free solar power has become cheaper than coal power in most parts of China, and this cost-competitive advantage will soon expand to the whole country due to technology advances and cost declines,” said Xi Lu, Associate Professor, School of Environment, Tsinghua University and co-corresponding author of the paper. “Our results demonstrate that the economic competitiveness of solar power combined with investments in storage systems could provide extra benefits for grid dispatch, which will be especially important for operation of future electric systems in China.”

Lu received his Ph.D. from the Harvard Graduate School of Arts and Sciences and began laying groundwork for the study as a postdoctoral fellow and research associate at the SEAS-based Harvard-China Project on Energy, Economy and Environment.

The research team developed an integrated model to assess solar energy potential in China and its cost from 2020-2060. The model first takes into account factors such as land uses throughout China, possible tilt and spacing of solar panels, and meteorological conditions like solar radiation and temperature to estimate the physical potential of solar power across both space and time.

The team then integrated the investment costs and speed of technological changes to capture the evolving cost-competitiveness of solar power relative to coal power now and in the future. Building on this foundation, the study developed an hourly optimization model to evaluate the additional costs of power storage systems needed to smooth the variations of solar output so that it can be integrated into the grid to match electricity demand.

The researchers first found that the physical potential of solar PV, which includes how many solar panels can be installed and how much solar energy they can generate, in China reached 99.2 petawatt-hours in 2020. This is more than twice the country’s total consumption of energy in all forms, including not only electricity but also fuels consumed directly by vehicles, factories, building heating and more. The findings show solar PV is an enormous resource for China’s decarbonization.

They then demonstrated its cost-competitiveness, with 78.6% of the potential in 2020 equal to or lower than current prices of local coal-fired power, a share set to grow further. This cost advantage means China can invest in storage capacity, such as batteries, and still cost-effectively supply 7.2 petawatt-hours or 43.2% of country-wide electricity demand by 2060.

“Most now realize that climate change requires transitioning away from fossil energy use,” said Chris P. Nielsen, executive director of the Harvard-China Project and a co-author of the paper. “Not as many realize that decarbonizing the power system is the linchpin, especially as more sectors become electrified, and that accommodation by the grid of renewable variability is the toughest part of the puzzle. It’s a huge breakthrough, and not just for China, if storage can make solar power grid-compatible at a competitive cost.”

“Our research shows that if costs continue to decline, especially for storage, there could be opportunities to power vehicles, heat or cool buildings, or to produce industrial chemicals, all using solar energy. This would extend the climate and environmental benefits of solar energy far beyond the power sector as traditionally conceived,” said Shi Chen, co-first author of the paper who helped lead the study as a Tsinghua Ph.D. student and a visiting fellow at the Harvard-China Project.

Citation:
Solar energy can be cheap and reliable across China by 2060, research shows (2021, October 19)
retrieved 19 October 2021
from https://techxplore.com/news/2021-10-solar-energy-cheap-reliable-china.html

Denial of responsibility! NewsUpdate is an automatic aggregator around the global media. All the content are available free on Internet. We have just arranged it in one platform for educational purpose only. In each content, the hyperlink to the primary source is specified. All trademarks belong to their rightful owners, all materials to their authors. If you are the owner of the content and do not want us to publish your materials on our website, please contact us by email – [email protected]. The content will be deleted within 24 hours.
best technology newsCheapChinaenergynews update technewsupdatereliableresearch