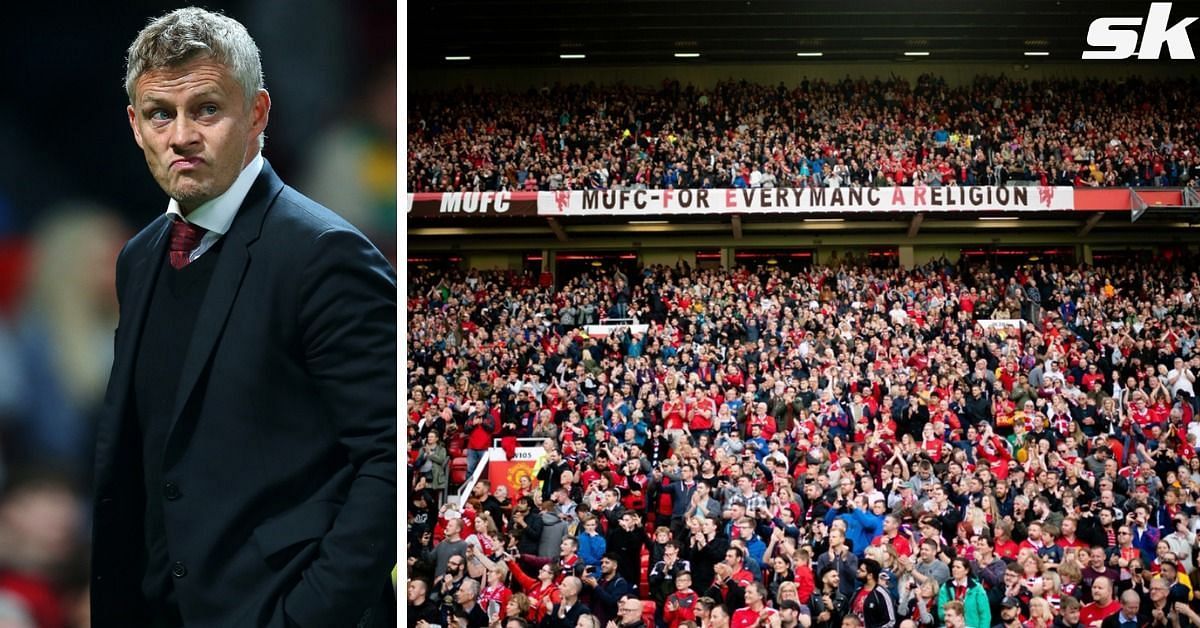 A reasonably large section of the Manchester United fanbase has criticized Solskjaer this season. They also felt the decision to relieve the Norwegian of his duties was urgently necessary. However, many of them still consider him a club legend and have acknowledged his contributions to the Red Devils.

Solskjaer reportedly watched Manchester United’s 2-0 victory at Villarreal at home. However, according to Andy Mitten, editor of United We Stand magazine, the fans sang the “You are my Solskjaer” chant during the club’s 2-0 win at Villarreal.

Mitten, speaking on The Athletic’s Talk of the Devils podcast (via Metro), revealed that Solskjaer was left ‘absolutely buzzing’ by the fans singing his chant. It also proved once again how much the Manchester United fanbase loves the Norwegian despite the drama surrounding his exit.

Ole Gunnar Solskjaer was brought in by Manchester United after they sacked Jose Mourinho in 2018. Solskjaer was initially given a caretaker role before becoming the Red Devils’ permanent manager in March 2019.

The 48-year-old helped reset the divided dressing room that had been left in the wake of Mourinho’s departure. Solskjaer also helped a number of youngsters including Marcus Rashford, Mason Greenwood and Anthony Martial perform at a high level. He oversaw some fantastic transfers such as Bruno Fernandes and, more recently, Cristiano Ronaldo and Raphael Varane.

Manchester United can confirm that Ole Gunnar Solskjaer has left his role as Manager.

Thank you for everything, Ole ❤️

Manchester United can confirm that Ole Gunnar Solskjaer has left his role as Manager.Thank you for everything, Ole ❤️#MUFC

After a second-place finish in the Premier League last season, many believed Manchester United would be title contenders this campaign. However, Solskjaer’s side fell away after a bright start. The Red Devils were in eighth place in the league and had already exited the EFL Cup when the Norwegian was sacked.

Solskjaer’s charm and history with Manchester United counted for very little after humbling home losses to Liverpool and Manchester City. The losses also exposed his tactical ineptitude and displayed just how far off the summit the Red Devils were.

Overall, Solskjaer oversaw 168 matches at the helm of Manchester United. He collected 92 wins, 35 draws and 41 losses. Solskjaer also infamously became the first Red Devils boss in the post-Sir Alex Ferguson era to have not won silverware.

Denial of responsibility! NewsUpdate is an automatic aggregator around the global media. All the content are available free on Internet. We have just arranged it in one platform for educational purpose only. In each content, the hyperlink to the primary source is specified. All trademarks belong to their rightful owners, all materials to their authors. If you are the owner of the content and do not want us to publish your materials on our website, please contact us by email – [email protected]. The content will be deleted within 24 hours.
Absolutelybest sports newsbuzzingchampionsclashFansFootballLeague

xiaomi: Xiaomi 12 tipped to launch on this date, may feature 100W fast charging – Times of India