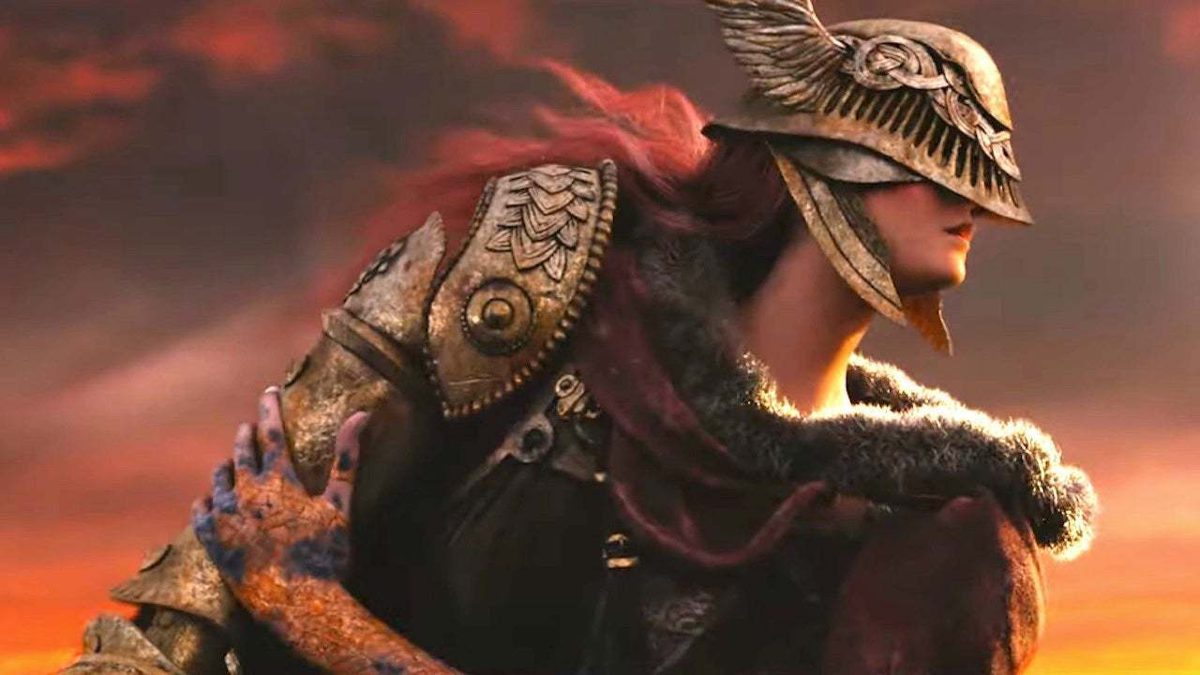 Elden Ring is one of the most popular titles in gaming and is well on its way to becoming the best game of the year. The experience, journey, combat, story, and anything else you can think of, Elden Ring provides the full package. Naturally the developers, FormSoftware were also heavily praised by the players by providing them with such an unforgettable title. Another popular title that players might know from these developers is Sekiro: Shadows Die Twice.

It seems that Tencent Games and Sony Entertainment Interactive have formed an interest in the developer and have decided to purchase a huge number of shares in FromSoftware. Both of the companies will be purchasing shares worth 36,399,550,000 Yen in the Kadokawa Corporation. Tencent Group under their subsidary, Sixjoy Hong Kong Limited, will be purchasing a 16.25% stake in the company, and Sony Interactive Entertainment has purchased a 14.09% stake in the company. Kadokawa Corporation still holds a major stake of 69.66%. The specific use of these funds has been provided below:

Tencent and Sony are buying part of Elden Ring maker From Software.

Tencent unit Sixjoy will become the second-largest shareholder with 16.3%, while Sony Interactive Entertainment will own 14.1% for a combined investment of 36.4b yen. Kadokawa will still be the majority holder pic.twitter.com/T2NY30OBiG

It will be exciting to see what this investment entails for both the companies. Sony is already one of the biggest players in the gaming industry. Tencent Games is also making some big moves in the market, they already on their way to releasing a handheld cloud gaming device in partnership with Logitech G. As of now we do not know the official reason for this investment, but an announcement should be on the way.

Continue reading: Jeff Bezos’ Son Asked Him to Not “Eff Up” Amazon’s The Lord of the Rings: The Rings of Power

Denial of responsibility! NewsUpdate is an automatic aggregator around the global media. All the content are available free on Internet. We have just arranged it in one platform for educational purpose only. In each content, the hyperlink to the primary source is specified. All trademarks belong to their rightful owners, all materials to their authors. If you are the owner of the content and do not want us to publish your materials on our website, please contact us by email – [email protected]. The content will be deleted within 24 hours.
acquirebest games newsdeveloperEldenfromsoftwaregame updategames newsMajor

How to change WhatsApp language: A step-by-step guide