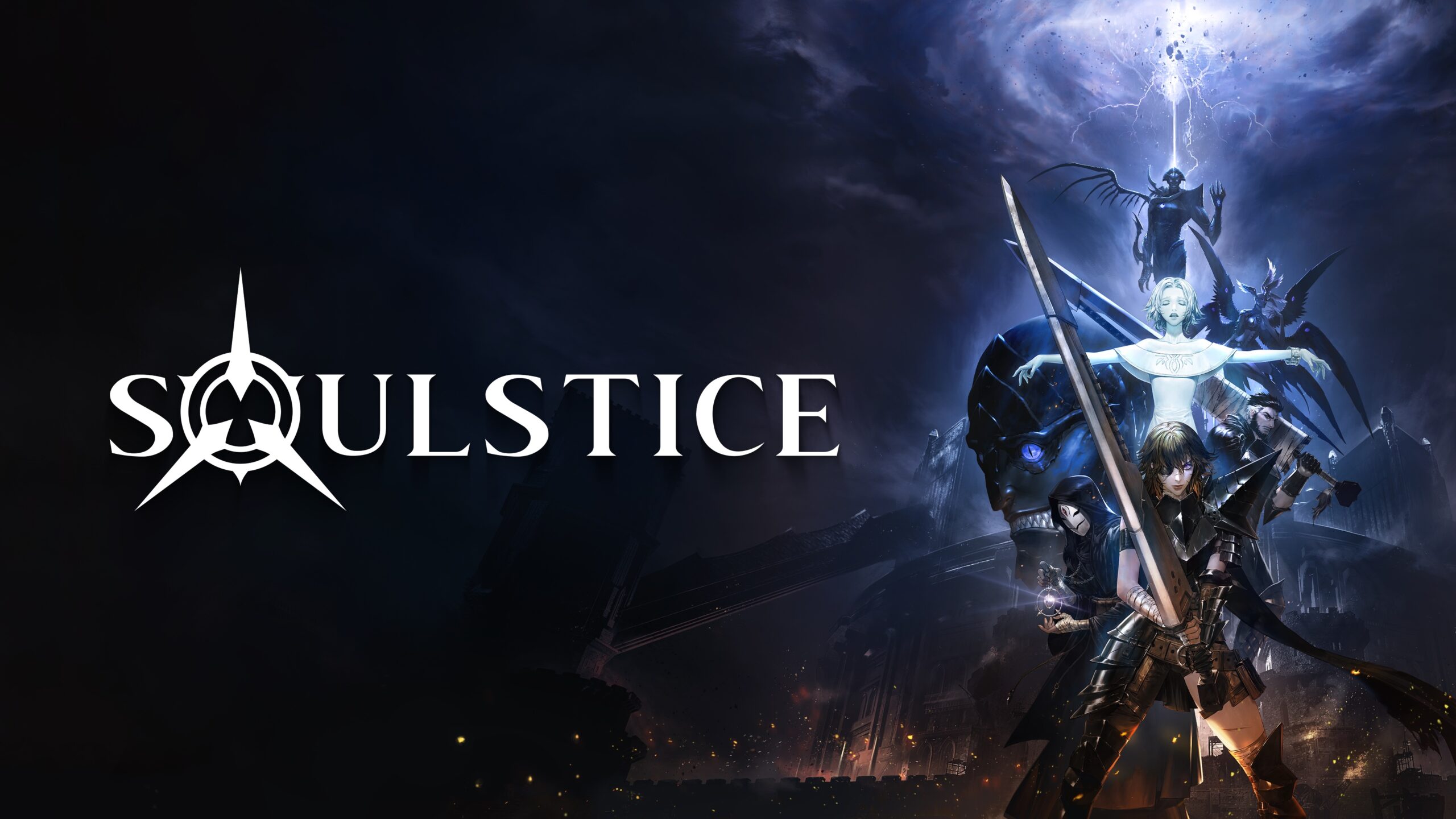 The character action genre has been dominated by Japanese developers like Capcom and Platinum Games ever since the genre itself became a thing with the original Devil May Cry. Western developers did try their hand at it, but outside Ninja Theory, who developed, among other titles, the controversial Dmc – Devil May Cry, not many developers managed to create games that could feel as snappy as games such as Devil May Cry 3, Bayonetta, Ninja Gaiden, and Metal Gear Rising: Revengeance. This, in my opinion, is set to change very soon, as an Italian development studio has risen to the challenge and is creating a character action game called Soulstice that will make fans of the genre very happy. 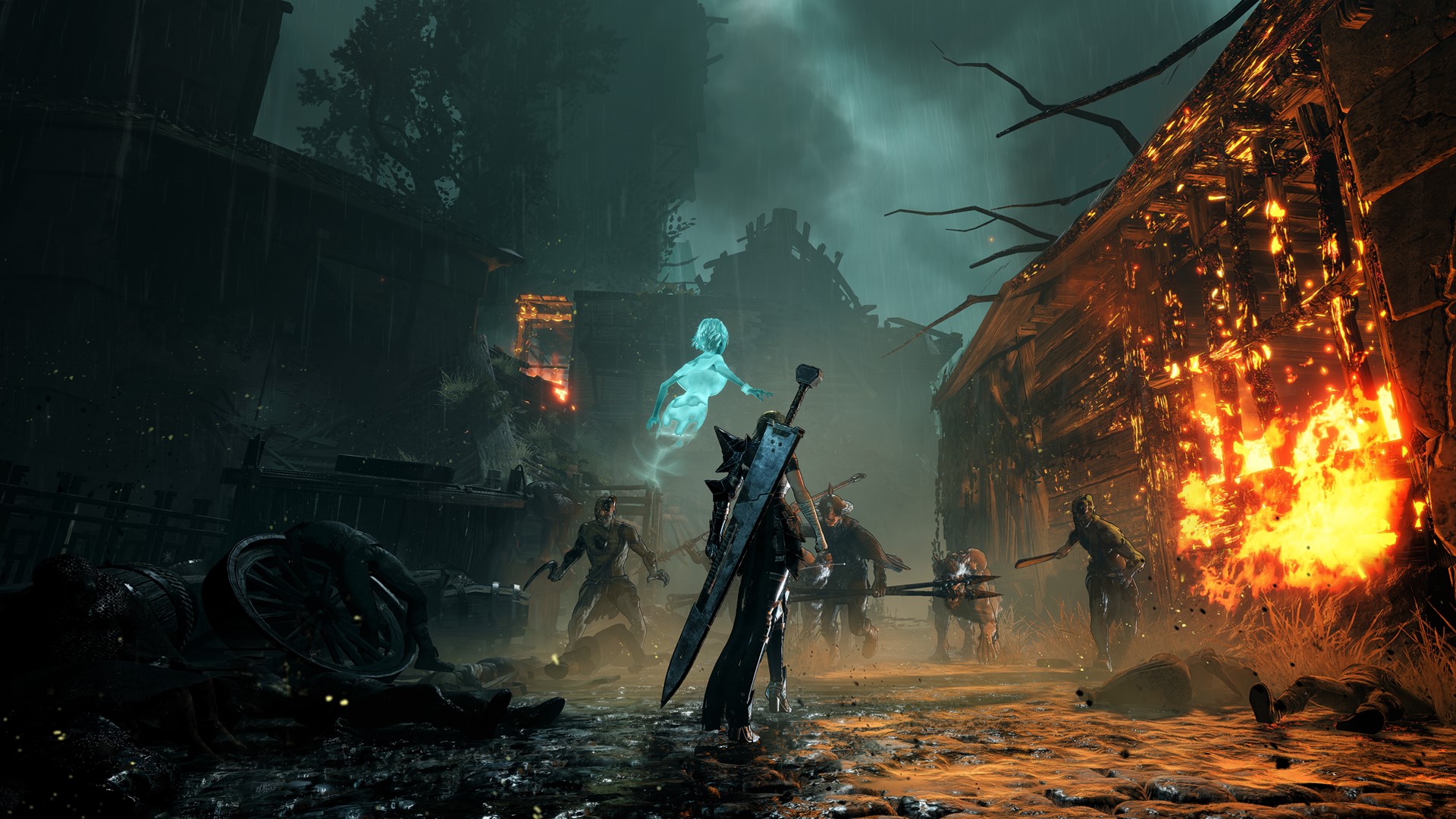 Despite being in the works by a Western team, Soulstice feels decisively Japanese, right from the world and characters, which have been both inspired by two of the best manga and anime shows of all times, Kentaro Miura’s Berserk and Norihiro Yagi’s Claymore. The Holy Kingdom of Keidas is as dark as any of the kingdoms Guts visits after the rebirth of the Hawk of Darkness, and the Wraiths that have invaded it and possess the bodies of innocent victims are very reminiscent of the Yoma Clare and her companions have to kill to protect the world. Main characters Briar and Lute will also feel familiar to those who have read or watched Claymore, as the first is a Chimera with extraordinary powers who only managed to become one after the second sacrificed herself and turned into a ghost. The two are sent by the Order to reclaim a city destroyed by Wraiths, but they will eventually come to learn that their organization has something else in mind, other than reclaiming a ruined city. As you can see, Soulstice doesn’t try very hard at hiding its main inspirations, but I feel like this isn’t going to be a major problem, and not just because the story is not exactly central in a fast-paced hack and slash title, as the characters feel endearing right from the start and they seem to receive a decent amount of development even in the short demo I had the chance to try out.

If the story and setting may not do much for certain players, I expect the gameplay will, as Soulstice is a joy to play. Controlling Briar is extremely smooth, as movement, offensive, and defensive maneuvers feel incredibly snappy, also thanks to the game supporting unlocked framerates on PC. The game is also going to support NVIDIA DLSS, so those with an RTX GPU will have no trouble hitting the highest possible framerates. Combat feels quite deep even in Mission 2, the first mission available in the preview build I have tested, as Briar can use three different weapons, with two of them that can be switched on the fly, to fight different enemy types all coming with different attacks. Lute will also take part in the fight, with contextual actions that require certain button presses, such as a sort of counter-attack technique that slows specific enemies down to give Briar more time to avoid an attack. The currently available game that feels closest to Soulstice is Dmc – Devil May Cry, not only for the general feel of the combat, which I think is a little snappier than that of Ninja Theory’s game, but for certain mechanics as well, such as weapons being tied to different buttons, and color-coded enemies, which are handled in a considerably less annoying way in the upcoming game. With additional skills available for both Briar and Lute, I expect the combat to feel fresh and exciting even in the late game or in multiple playthroughs, which most players will probably end up doing to get a Diamond rank in each of the game’s combat encounters. The developer also confirmed to me that there will be some post-game content in the form of new difficulty modes and more, so it seems like the fun in Soulstice won’t end with the main campaign. 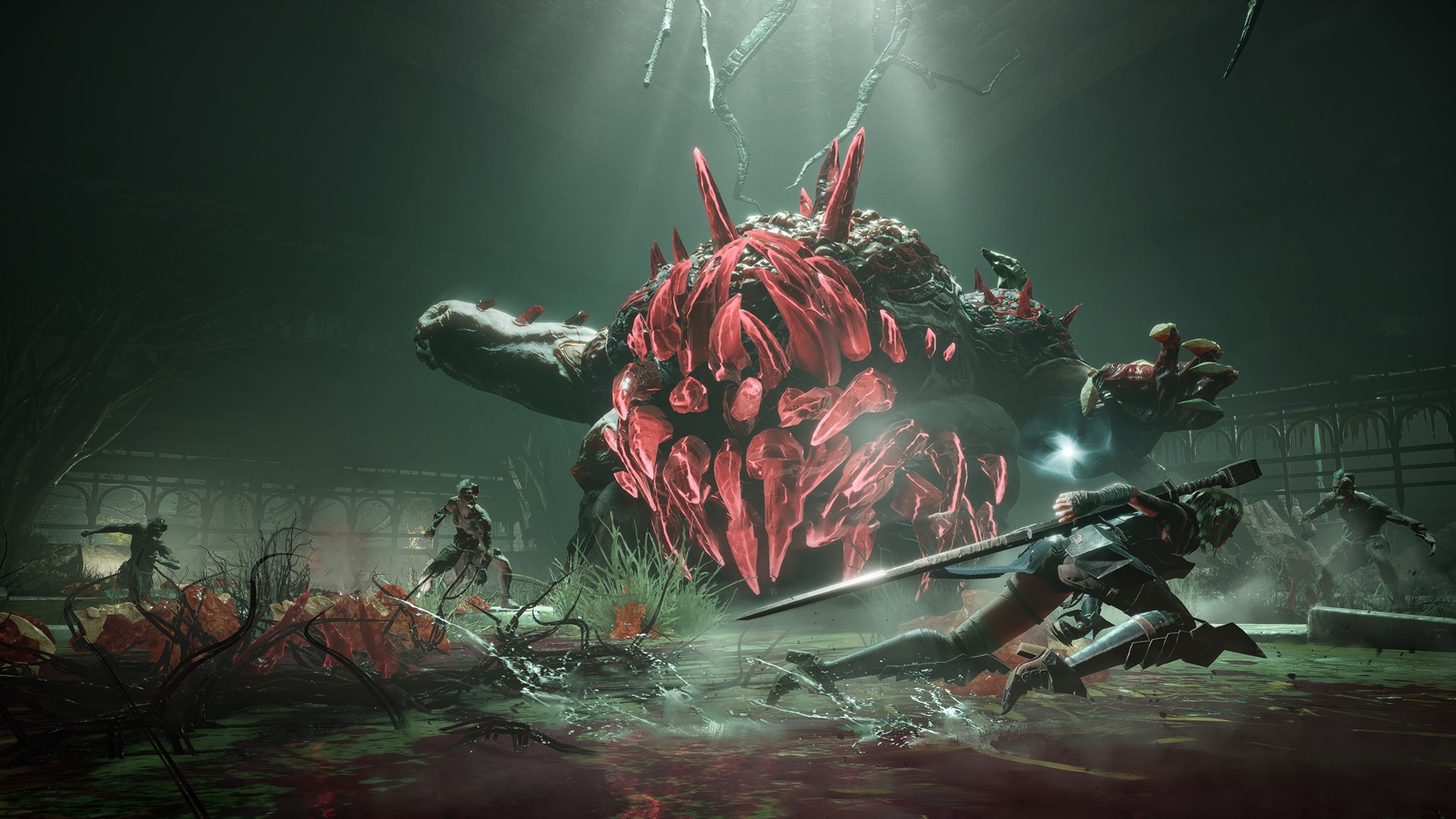 A character action game would have no right to be called so without epic boss battles, and it definitely feels like Soulstice will also deliver on this front. The boss at the end of Mission 2 sported different phases and even different points of view, which made it incredibly fun to play. Seeing how it probably is the very first, proper, boss battle, I really can’t wait to see what is in store in the final release.

Soulstice may not feel particularly original when it comes to setting and gameplay, but everything comes together so well that this won’t be a problem at all. I definitely enjoyed everything that I have experienced in the preview build, and I really cannot wait to delve deeper into the game’s dark world and excellent combat.

Denial of responsibility! NewsUpdate is an automatic aggregator around the global media. All the content are available free on Internet. We have just arranged it in one platform for educational purpose only. In each content, the hyperlink to the primary source is specified. All trademarks belong to their rightful owners, all materials to their authors. If you are the owner of the content and do not want us to publish your materials on our website, please contact us by email – [email protected]. The content will be deleted within 24 hours.
best games newsClaymoreCrygame updategames newshandsonnews update gamesnewsupdate

You Can Finally Get Amazon Packages Delivered By Drone, But There’s A Catch