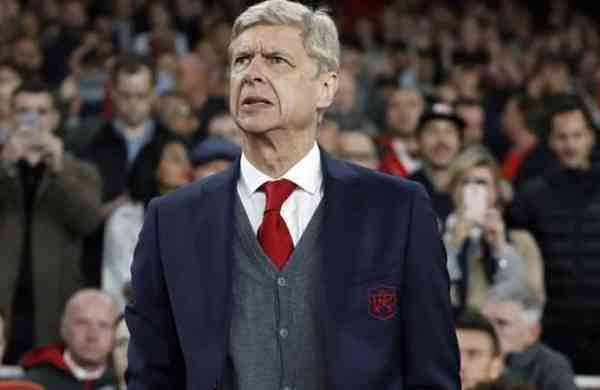 SAO PAULO: South American soccer’s governing body has rebuked FIFA’s chief of global development Arsène Wenger for suggesting Africa’s infrastructure is inadequate for talent development and that Europe is the only continent where rising stars can reach full potential.

CONMEBOL on Tuesday said it sent a letter to soccer’s global organizers to “condemn the very unfortunate expressions of the high FIFA officer.”

Wenger, the high-profile Former Arsenal manager, said in an interview with ESPN FC earlier this month that if French striker Kylian Mbappé “had been born in Cameroon, he wouldn’t have become the striker he is today.”

CONMEBOL said frequently the “most objectionable prejudices are disguised as reasoned and intelligent reflections.”

“Wenger’s words, beyond showing an unusual ignorance about the valuable input of African players in world soccer, and particularly in Europe, show a denigrating twist that hides the effort of footballers and sporting institutions that are not in Europe,” the CONMEBOL statement said.

“Just like Africans, we South Americans know first hand that kind of behavior that comes from the belief that the world begins and ends in Europe.”

FIFA did not immediately respond a request for comment from The Associated Press.

CONMEBOL also criticized FIFA’s unilateral decision to allow five replacements per team per game instead of the current three. It said the move “took place without a process of consultations and debate.”

Denial of responsibility! NewsUpdate is an automatic aggregator around the global media. All the content are available free on Internet. We have just arranged it in one platform for educational purpose only. In each content, the hyperlink to the primary source is specified. All trademarks belong to their rightful owners, all materials to their authors. If you are the owner of the content and do not want us to publish your materials on our website, please contact us by email – [email protected]. The content will be deleted within 24 hours.
AfricaAmericansArseneArsene Wengerbest sports newscommentscriticalFIFA