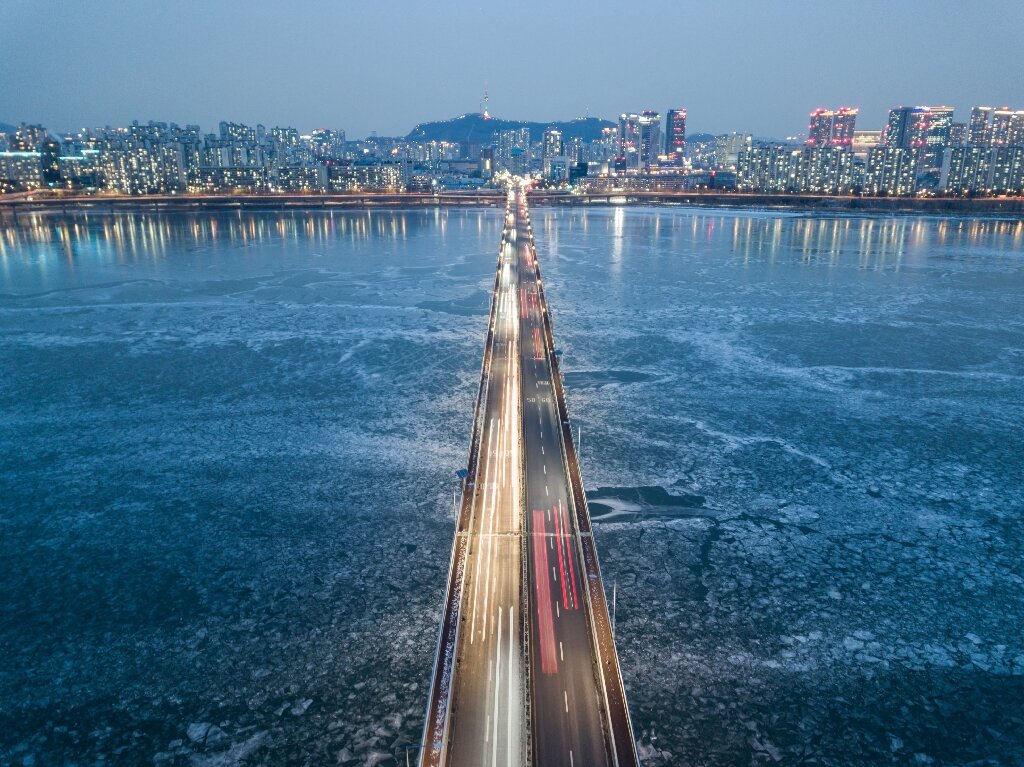 The co-founder of the failed Terra cryptocurrency, which collapsed and wiped out about $40 billion of investors’ money in May, has admitted he was “wrong”, but said that he was not talking to South Korean investigators.

The dramatic disintegration of stablecoin TerraUSD and its sister token Luna—which both dropped to nearly zero in value—hit the wider crypto market, sparking over $500 billion in losses.

Stablecoins are designed to have a relatively stable price and are usually pegged to a real world commodity or currency.

Many retail investors lost their life savings when Luna and Terra entered a “death spiral” and collapsed, and South Korean authorities have opened multiple criminal probes into the crash.

In his first public comments since, Do Kwon, the 31-year-old South Korean founder of Terraform Labs, spoke to crypto media start-up Coinage from Singapore, saying the collapse had been “brutal”.

“I think in terms of healing wounds, the best that I can do is to just be upfront with everything that happened. You know, just admit that I was wrong,” Kwon said.

South Korean prosecutors last month raided the home of Do Kwon’s co-founder Daniel Shin as part of a probe into allegations of illegal activity behind Terra’s collapse.

Authorities have also banned key former and current employees of Terraform Labs from leaving the country—and have required Kwon to notify them when he returns.

But Kwon said in his interview that he had not been contacted by the prosecutors, and has not decided whether he would return to South Korea to cooperate.

“It’s kind of hard to make that decision, because we’ve never been in touch with the investigators,” he said, adding: “They’ve never charged us with anything.”

Do Kwon and Terra are a cautionary tale for the crypto market.

TerraUSD was once the fourth-largest stablecoin and the 10th-largest cryptocurrency by market value, according to CoinMarketCap.

Unlike other stablecoins backed by real world assets like cash, TerraUSD was algorithmic—using code to maintain its price at around one US dollar based on a complex system of minting and burning.

A TerraUSD token was created by destroying some of the sister cryptocurrency Luna to maintain the dollar peg.

To maintain demand for Terra, Terraform Labs started offering eye-watering interest rates, which many critics derided as a Ponzi scheme.

When the TerraUSD crashed, investors panicked and tried to pull out their money, causing a vicious, self-perpetuating bank run.

Many experts had predicted precisely this eventuality, saying the model was fundamentally flawed.

“If demand falls away, then the price will go to zero,” Hilary Allen, a professor of financial regulation at the US-based American University, told AFP.

“This is a characteristic of almost all cryptoassets, and so Terra/Luna should be seen as a cautionary tale for all crypto investors.”

Prior to the May crisis, Kwon had two starkly different reputations, depending on who you asked: he was either a genius mastermind, or the head of a Ponzi scheme.

A Stanford graduate from South Korea who had done stints at Microsoft and Apple, Kwon frequently belittled critics online who expressed doubt over his algorithmic stablecoin model.

When British economist Frances Coppola tweeted that self-correction mechanisms—used by TerraUSD—will fail when panicking investors are stampeding for the exit, Kwon tweeted back: “I don’t debate the poor on Twitter.”

“I believe Do Kwon and Terraform Labs committed fraud and should be prosecuted in multiple jurisdictions,” he told AFP.

In the interview in Singapore, Kwon said he still believes in Terra.

Just weeks after the coin failed he launched a fresh iteration dubbed Terra 2.0, but its value dropped quickly from as high as $11 to $2.

“I’m always going to be doing things on Terra and for the Terra community,” Kwon said. “This is my home and this is where I feel like there’s the brightest future.”

But with multiple lawsuits and investigations pending, analysts say Kwon’s next projects are unlikely to succeed.

“His involvement in a project hurts rather than helps it.”

Denial of responsibility! NewsUpdate is an automatic aggregator around the global media. All the content are available free on Internet. We have just arranged it in one platform for educational purpose only. In each content, the hyperlink to the primary source is specified. All trademarks belong to their rightful owners, all materials to their authors. If you are the owner of the content and do not want us to publish your materials on our website, please contact us by email – [email protected]. The content will be deleted within 24 hours.
admitsbest technology newsCoinFailedFounderKoreannews update technewsupdate