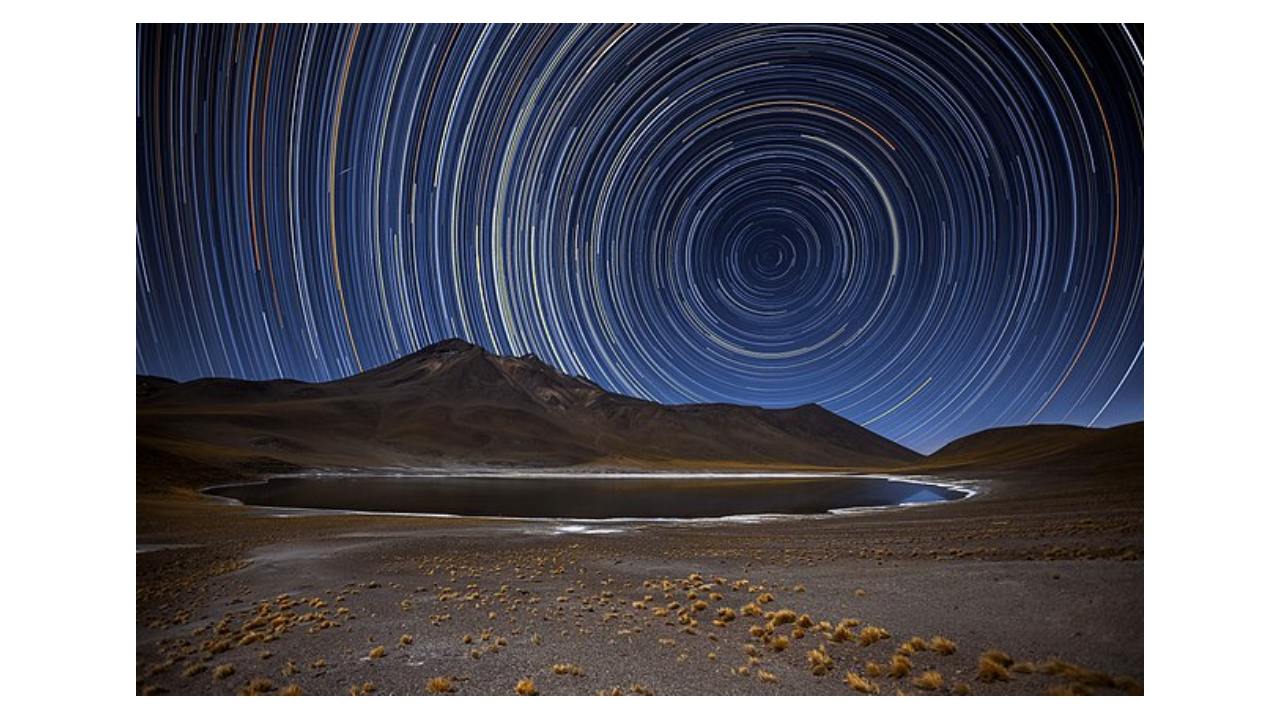 Earth is spinning fast. Know why?

Did you notice that the days are going by faster recently? Well, it is because they actually are. Our home planet, Earth, is spinning faster than ever. Even the shortest day ever recorded was last month. So many questions must be popping into your head. When, where, what, and most importantly, How? Read to find out.

Researchers at the National Laboratory of England recently recorded the shortest day ever. It was on June 29 that they determined that Earth’s rotation was as much as 1.59 milliseconds shy of the 24-hour mark. Do not rush to your exams and write that a day is not 24 hours long anymore. Yet. But the trend indicates that the textbooks might need a change soon. Th The researchers, using the data obtained from the International Earth Rotation and Reference Systems Service (IERRSS) and timemezone.com, have determined that the planet is gradually rotating faster. This is a trend noticed since 2020, which saw 28 of the world’s shortest days. At the time, we were busy combating a raging pandemic, so barely anyone took notice. Well, now things have settled down for good, and it is about time that we start looking into what it is.

Why is it spinning faster?

There are two reasons that this change can be attributed. The first is the change in the mass and structure of ice caps on the poles and mountains, and the second is a phenomenon called “Chandler Wobbling”. Let’s look at each of them, one at a time, starting with the change in ice caps.

It is simple. Just visualise an ice skater spinning around a fixed point. Their speed increases as they spread their hands out and roll them back inwards. This is caused by the change in their angular velocity and preservation of the angular momentum, that is triggered by the change in their hand postures. Now the way that it happens on Earth, affecting its rotation, is when the ice caps on mountains and poles melt and then freeze back again. The melting is the equivalent of the skater folding their hands in, and the freezing of ice caps again is similar to the expanding of hands by the skater. The physics remains the same, but the scale changes.

Caption: We know who here conserved their angular momentum well

Now, let’s move on to “Chandler Wobbling”. It was first discovered by an American scientist by name of Seth Carlo Chandler in the late 1800s. This phenomenon originates from the observation that the Earth wobbles a little when rotating on its axis. This means that the Earth when rotating on its axis, behaves like that toy called Doodle top. While there are several theories linked to what causes the shaking, it remains one of the most widely referred to phenomena when talking about Earth’s rotation and the change in its time.

While both these reasonings seem viable enough, there are no certain answers from the scientists yet. All we can do is wait for them to make advancements in their understanding of the concepts. As for the impact of the changing time, there are opinions from both sides. Let’s look at those.

How would it impact me?

That is a nice question. And the answer is that we will have a negative leap second. It was a concept that first saw the light of day in 1972. It was an attempt by the IERRSS to settle the difference between the Coordinated Universal time and the observed solar time. Talking about it, in theory, makes a lot of sense. But can we implement it? Meta engineers answered this question in a recent blog post titled, “It’s time to leave the leap second behind”. Here’s what they had to say:

“The impact of a negative leap second has never been tested on a large scale; it could have a devastating effect on the software relying on timers or schedulers. In any case, every leap second is a major source of pain for people who manage hardware infrastructures.”

They added, “Leap second events have caused issues across the industry and continue to present many risks. As an industry, we bump into problems whenever a leap second is introduced. And because it’s such a rare event, it devastates the community every time it happens. With a growing demand for clock precision across all industries, the leap second is now causing more damage than good, resulting in disturbances and outages.”

The debate between the two sides about this addition, rather than a deletion of time from our lives, is better left to the experts. From what we know, one of the ways to make up for the lost time is by adding a negative leap second. The best minds on the planet are working day in and day out, probing this. Twenty-seven leap seconds have been added so far, and there are arguments both in favour of and against introducing a negative leap second. It will be interesting to see what happens next. We will keep you posted. As for other news, reviews, feature stories, buying guides, and everything else tech-related, keep reading Digit.in.

Denial of responsibility! NewsUpdate is an automatic aggregator around the global media. All the content are available free on Internet. We have just arranged it in one platform for educational purpose only. In each content, the hyperlink to the primary source is specified. All trademarks belong to their rightful owners, all materials to their authors. If you are the owner of the content and do not want us to publish your materials on our website, please contact us by email – [email protected]. The content will be deleted within 24 hours.
best technology newsDigitEarthEarthsfastermysterynews update technewsupdate

Man Utd may already have £6m solution if they suffer £71m…