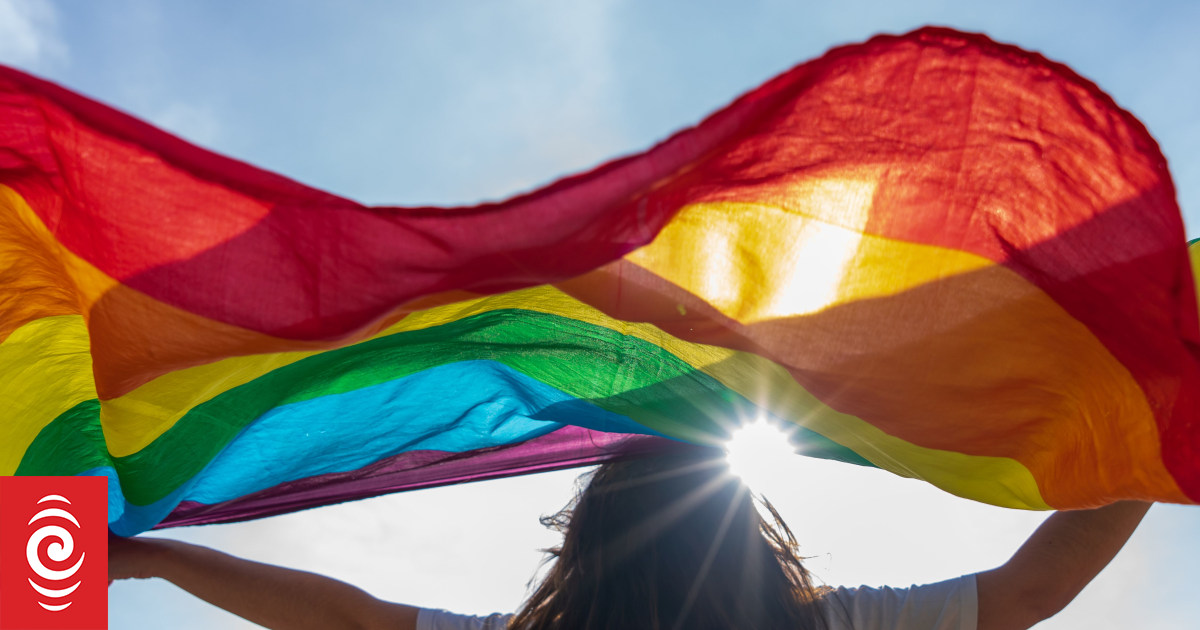 However, it is still up to each sport whether it will adopt the principles and how it will apply them.

Man, woman or non binary, the guiding principle is that individuals should be able to take part as their self-determined gender – and not as the sex they were assigned at birth.

Sport NZ Chief Executive Raelene Castle said every New Zealander had the right to participate in sport and this will help facilitate that.

Sport New Zealand’s guidelines include ensuring the health, well-being and safety of all participants, privacy, and better education to support transgender participation.

Sarah Michelle Hansen-Vaeau is the former coach of the New Zealand men’s netball team and believed to be the first transgender coach of a national team.

Hansen-Vaeau said netball had come a long way since she first started playing when it was quite a hostile environment.

“One of the biggest things is actually understanding the struggles that trans sports people have which is playing in a gender affirming competition in your right gender without it upsetting the whole league,” Hansen-Vaeau said.

The guidelines have practical suggestions such as providing bathroom facilities to ensure privacy, and considering gender-neutral uniforms.

Hansen-Vaeau has been working in the sport and recreation sector in Auckland.

“I’ve been doing some work with the recreation centres around Auckland in creating more cubicle settings, regardless of being trans I don’t know anyone that doesn’t have anxiety in a public changing room to get changed and just simple things like that when we think about privacy and how we should make everyone feel, not just the trans community.”

Spokesperson Ro Edge said they were dismayed by Sport New Zealand’s claim in the guidelines that not allowing a transgender woman access to women’s sporting categories was a form of discrimination.

“This stands in direct opposition to section 49 of the Human Rights Act 1993 that specifically allows for the exclusion of persons of one sex from participation in any competitive sporting activity in which the strength, stamina, or physique of competitors is relevant,” Edge said.

She said safety was another consideration and Sport New Zealand had refused to consider scientific evidence that showed male advantage in sports involving strength, stamina or speed.

“We understand that Rugby New Zealand are looking at adopting similar guidelines into their policy. We’ve already seen rugby unions overseas do the same and then retract those policies due to the dangers it has for female athletes. There’s clear evidence it puts them at a higher risk of injury and we know that females suffer concussion more easily and for longer in those physical sports.”

Raelene Castle said the guidelines were a starting point and would be adopted differently depending on the sport.

In August, Boxing New Zealand said it would not be implementing gender self-identification in the Male or Female categories in the interests of safety and fairness for female boxers.

Castle admits there are some situations even at a community level where sports won’t be able to accommodate transgender participation and ensure safety of all participants at the same time.

“And that’s why they aren’t going to be able to be wrapped up into the general guidelines of everyone else because there is safety elements that any sport is going to have to consider,” Castle said.

Sport New Zealand has also developed a road map for community sport to take a phased approach to adapt the guidelines but says there are no deadlines.

Denial of responsibility! NewsUpdate is an automatic aggregator around the global media. All the content are available free on Internet. We have just arranged it in one platform for educational purpose only. In each content, the hyperlink to the primary source is specified. All trademarks belong to their rightful owners, all materials to their authors. If you are the owner of the content and do not want us to publish your materials on our website, please contact us by email – [email protected]. The content will be deleted within 24 hours.
Audiobest sports newscommunityCurrent AffairsExpectsinclusionNewsnews update sports

Chromebook users, here’s why government wants you to apply the latest security update – Times of India