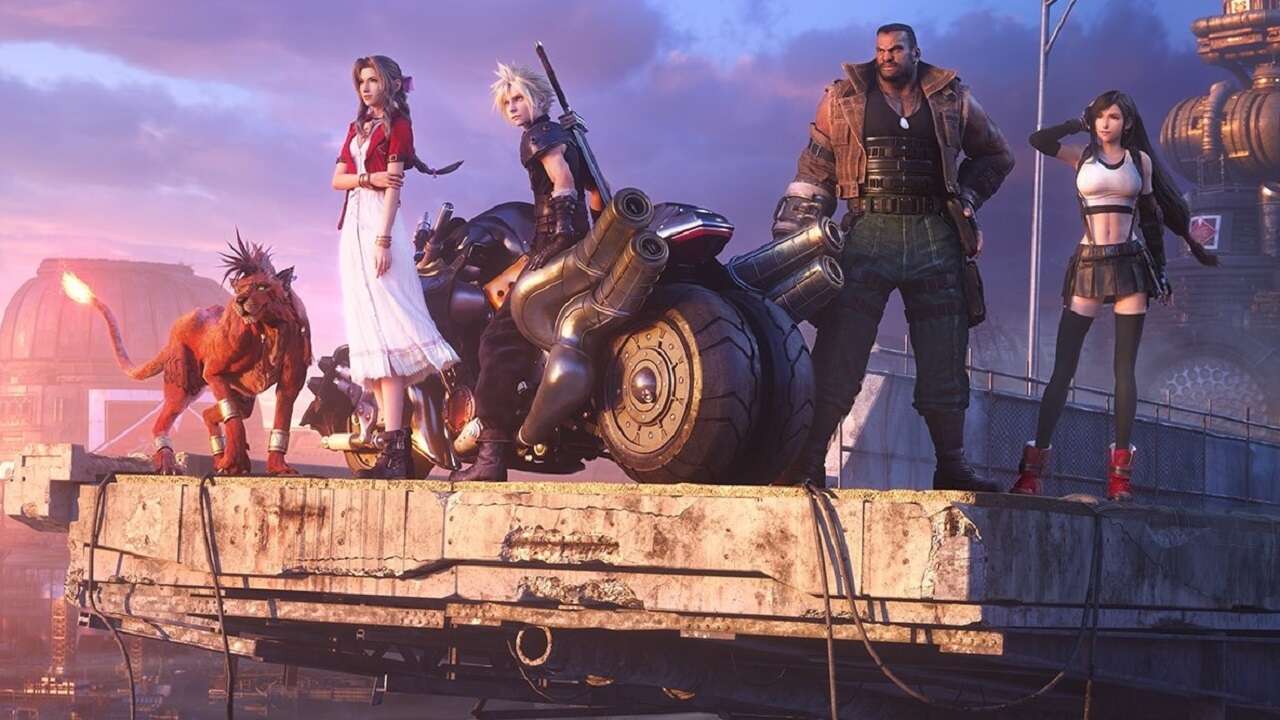 Square Enix Could Be Selling Stakes In Even More Studios

Following its latest earnings call, Square Enix is reportedly looking to sell stakes in some of its development studios in an effort to devote more resources to select titles.

According to games industry analyst David Gibson, the publisher will be reviewing its portfolio to see which studios it will want to retain full ownership of or offer stakes to other interested companies. As Gibson explained, Square Enix views this strategy as a way to devote “resources mainly to Japan titles” and could see interest from Sony, Tencent, and Nexon.

3) Phase 2 you say? Rising development costs of making games means with 100% owned studios, they need to be selective and concentrate resources, which limits expansion

7) Phase 2 = So SE is looking to sell stakes in its studios to others to improve capital efficiency. Right when others like Sony etc are buyers. I would expect Sony, Tencent, Nexon etc would be interested.

Some of the studios that Square Enix currently has under its belt include the four Creative Business Units responsible for Final Fantasy, Kingdom Hearts, and smaller titles, Luminous Productions, which is currently developing Forspoken, and Tokyo RPG Factory. As Gibson noted, Square Enix’s strategy is unusual as it has zero debt and more than enough operating cash to fund game development.

“Post the [Crystal Dynamics / Eidos Montreal] sale, the company will have [$1.4 billion] in cash and zero debt.” Gibson explained. “Which is plenty to fund expanded game investment and not sell down stakes in its studios.”

The earnings call also addressed the recent sale of Square Enix’s Western studios Eidos Montreal and Crystal Dynamics to Embracer Group. According to Gibson, these studios “cannibalized” sales from the rest of the group in general.

That sale was “Phase 1” of Square Enix’s plan, while Phase 2 will include the portfolio review. The publisher has also confirmed plans to invest in blockchain and NFT technologies, ideas that are at odds with the themes of one of its best-selling games, Final Fantasy VII.

Square Enix has plenty of games lined up for the future, which could make its proposition attractive to potential investors. An overhaul of Tactics Ogre is on the way, Forspoken will release next year, and Harvestella looks delicious. Beyond those games, the company’s heavyweight Final Fantasy franchise will see the launch of Final Fantasy XVI in Summer 2023 and Final Fantasy Rebirth in Winter 2023.

Denial of responsibility! NewsUpdate is an automatic aggregator around the global media. All the content are available free on Internet. We have just arranged it in one platform for educational purpose only. In each content, the hyperlink to the primary source is specified. All trademarks belong to their rightful owners, all materials to their authors. If you are the owner of the content and do not want us to publish your materials on our website, please contact us by email – [email protected]. The content will be deleted within 24 hours.
best games newsEnixgame updategames newsnews update gamesnewsupdateSellingsquare

This universal charging adapter works in more than 150 countries