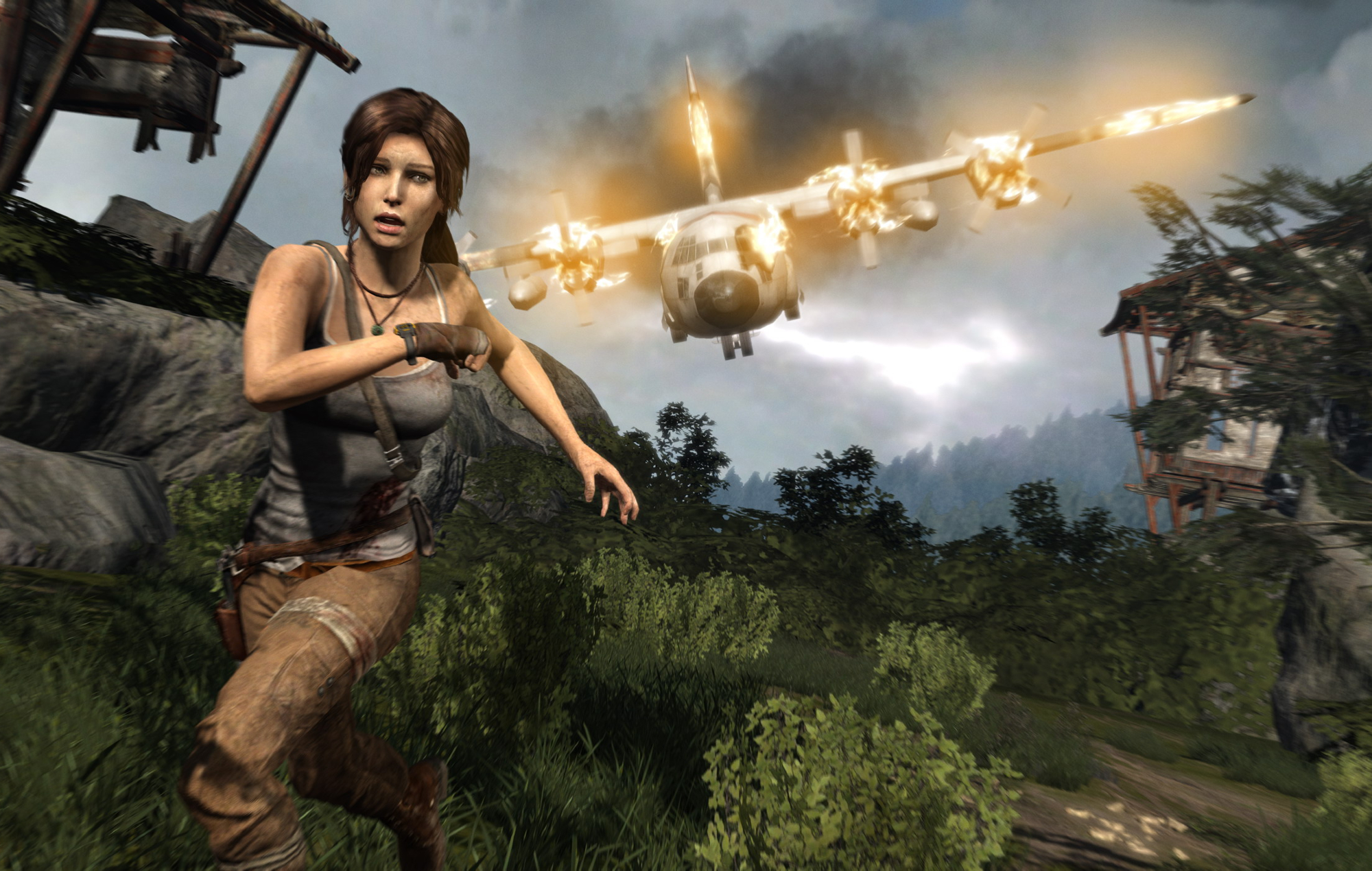 The founder of Square Enix’s recently sold Eidos-Montréal studio has said that the Japanese company may have sold its western developers to gear up for a Sony acquisition.

Stephane D’Astous made the comment on Tuesday (July 26), after resigning from Eidos-Montréal in 2013 due to the “lack of leadership, lack of courage and the lack of communication.”

D’Astous has said that he’s heard Square Enix sold off many of its western IP and studios like Crystal Dynamics, Square Enix Montréal and Eidos-Montréal to Embracer Group to make itself more palatable for a potential Sony acquisition (via GamesIndustry.biz).

“If I read between the lines, Square Enix Japan was not as committed as we hoped initially. And there are rumours, obviously, that with all these activities of mergers and acquisitions, that Sony would really like to have Square Enix within their wheelhouse,” explained D’Astous. “I heard rumours that Sony said they’re really interested in Square Enix Tokyo, but not the rest. So, I think [Square Enix CEO Yosuke] Matsuda-san put it like a garage sale.”

According to D’Astous, this is why Square Enix sold the three studios and a large number of IPs for a relatively low £240million ($300million) price tag. He compares it to the almost £1billion ($1.3billion) Embracer paid for Gearbox, and how it shows the value of what Square Enix sold.

“[Gearbox] have basically Borderlands and others, and Eidos has five times the IPs. So why four times less? I guess there weren’t a lot of key people interested. And it shows the health of the value of the potential of Eidos, unfortunately.

“It was a train wreck in slow motion, to my eyes, anyway. It was predictable that the train was not going in a good direction. And maybe that justified $300million. That’s really not a lot. That doesn’t make sense.”

It appears then that the Japanese branch of Square Enix was potentially looking towards a Sony acquisition, leading to the selling of western developers and IP on the cheaper side, According to what D’Astous had heard previously.

In other news, professional wrestler and actor John Cena is coming to battle royale game Fortnite.

Denial of responsibility! NewsUpdate is an automatic aggregator around the global media. All the content are available free on Internet. We have just arranged it in one platform for educational purpose only. In each content, the hyperlink to the primary source is specified. All trademarks belong to their rightful owners, all materials to their authors. If you are the owner of the content and do not want us to publish your materials on our website, please contact us by email – [email protected]. The content will be deleted within 24 hours.
acquisitionbest games newsEnixgame updategames newsnews update gamesnewsupdateprepare

KL Rahul to miss out T20I series against West Indies