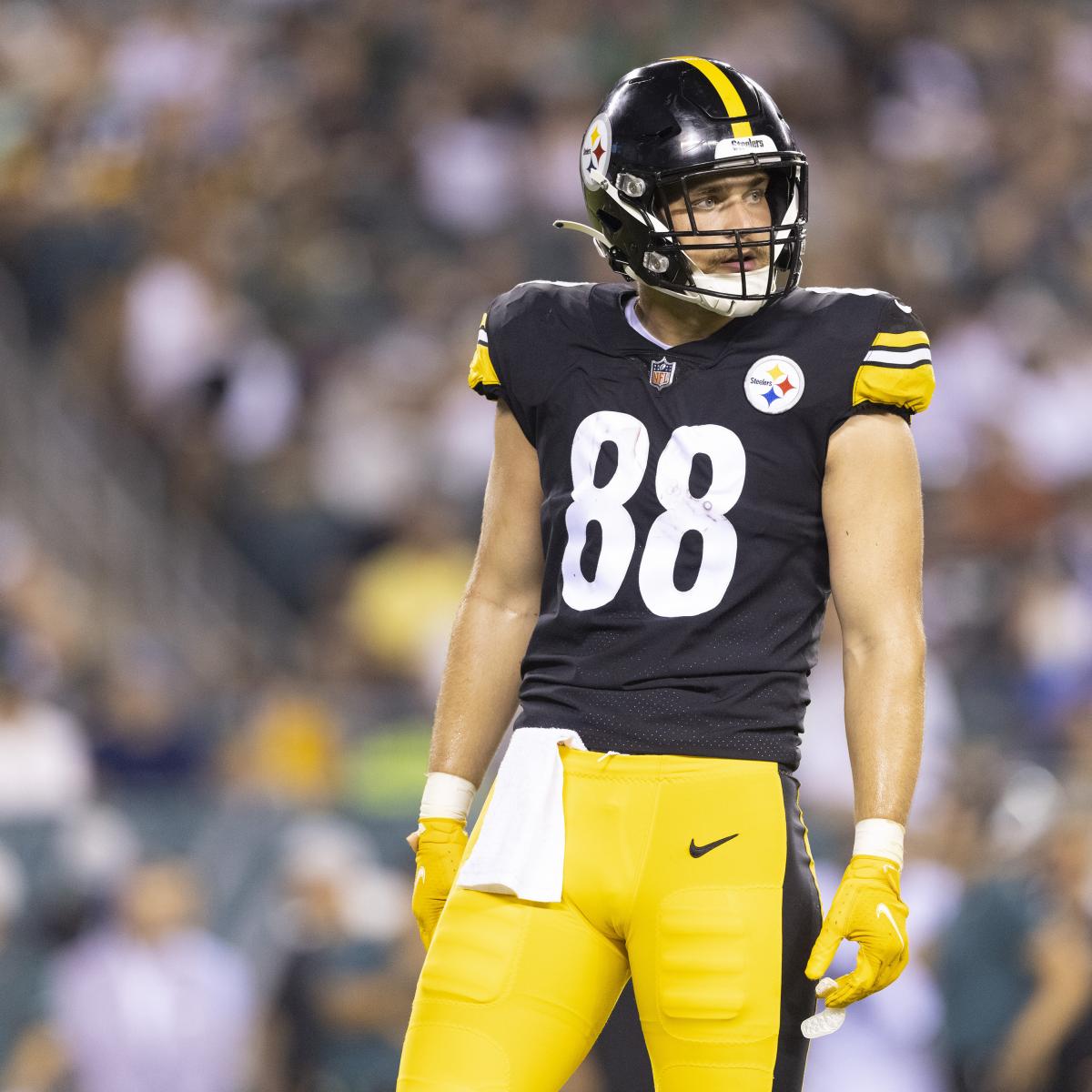 The Pittsburgh Steelers had one of the more impressive wins of Week 1 with a 23-16 victory in Orchard Park over the Buffalo Bills.

It wasn’t perfect. The new-look offensive line had its struggles. Najee Harris had a hard time finding daylight and Ben Roethlisberger has played better games, but the defense was lights out against Josh Allen and the Bills’ passing game and the special teams came up with a big play.

It’s unlikely to be the last time the Steelers win a game on the back of a strong defensive effort and timely scoring from the offense.

The coaching staff is still likely to be fine-tuning their rotations as well. Week 1 is about putting out a lineup that looks the best based on camp, but things can change from week to week.

Looking at the snap counts from Week 1, here are a few players who should be looking at more action in Week 2 based on their matchup with the Las Vegas Raiders and previous performance.

First-round pick Najee Harris saw 100 percent of the offensive snaps on Sunday, but the Steelers took a much more cautious approach with second-rounder Pat Freiermuth.

The Penn State product saw the field on 29 of the 58 offensive snaps on the day, which is exactly half.

The tight end position can be difficult for rookies to make an instant impact. They have to be able to make plays in the passing game while also blocking at a high level, which can make the transition tough.

However, the 22-year-old had some important blocks that showed his college tape is translating in that department, and he reeled in his only target of the day for 24 yards.

After Harris had just 45 yards on 16 carries, the Steelers are going to want to continue working on the ground game. Having Freiermuth in on more snaps and playing with more tight ends could help in that endeavor, as it gets another blocker on the field who can also make plays downfield.

On Sunday, Alex Highsmith looked like a player who was ready to build off of a rookie season in which he flashed potential.

With the departure of Bud Dupree, the Steelers are going to be dependent on the 24-year-old and veteran free-agent signing Melvin Ingram III to make up for the lost production. On Sunday, both showed they were up to the task.

Ingram played 54 snaps (64 percent), had one tackle, a quarterback hit, a pass deflection and a PFF grade of 82.7. Highsmith was a bit behind at 47 snaps (54 percent) but logged four total tackles and a comparable grade of 78.2 from PFF.

With a limited sample size, the two put up similar production. So the question is who should be playing more.

The answer is probably the younger player whose ceiling isn’t completely determined and isn’t coming off a major injury. Giving Highsmith more reps will help keep Ingram healthy and fresh over the course of the season.

In the pecking order of Diontae Johnson, JuJu Smith-Schuster and Chase Claypool, the latter was definitely a clear-cut No. 3 option for Roethlisberger and the Steelers.

Johnson (44 snaps, 10 targets) and Smith-Schuster (53 snaps, eight targets) were clearly the focal points of the passing attack. Claypool was on the field for 39 of the 58 offensive snaps and saw half as many targets as Johnson.

Yet, Claypool was the most efficient of the three receivers. While Johnson and Smith-Schuster’s combined 18 targets only yielded nine catches for 88 yards, Claypool pulled in three of his five for 45 yards.

“I am watching the game (Monday night) and looking at his measurables. He’s more similar to Chase Claypool than any tight end on our roster in terms of measurable and fluidity of movements and body control. We better respect him in that vein,” the head coach said, per Mark Kaboly of The Athletic.

The Steelers have too many options to funnel 19 targets Claypool’s way, but his share of snaps and targets should be increased as Tomlin and Co. make adjustments in Week 2.

Denial of responsibility! NewsUpdate is an automatic aggregator around the global media. All the content are available free on Internet. We have just arranged it in one platform for educational purpose only. In each content, the hyperlink to the primary source is specified. All trademarks belong to their rightful owners, all materials to their authors. If you are the owner of the content and do not want us to publish your materials on our website, please contact us by email – [email protected]. The content will be deleted within 24 hours.
Loading...
Loading...
best sports newsDeservenews update sportsnewsupdatePlayersSnapssports newssports update