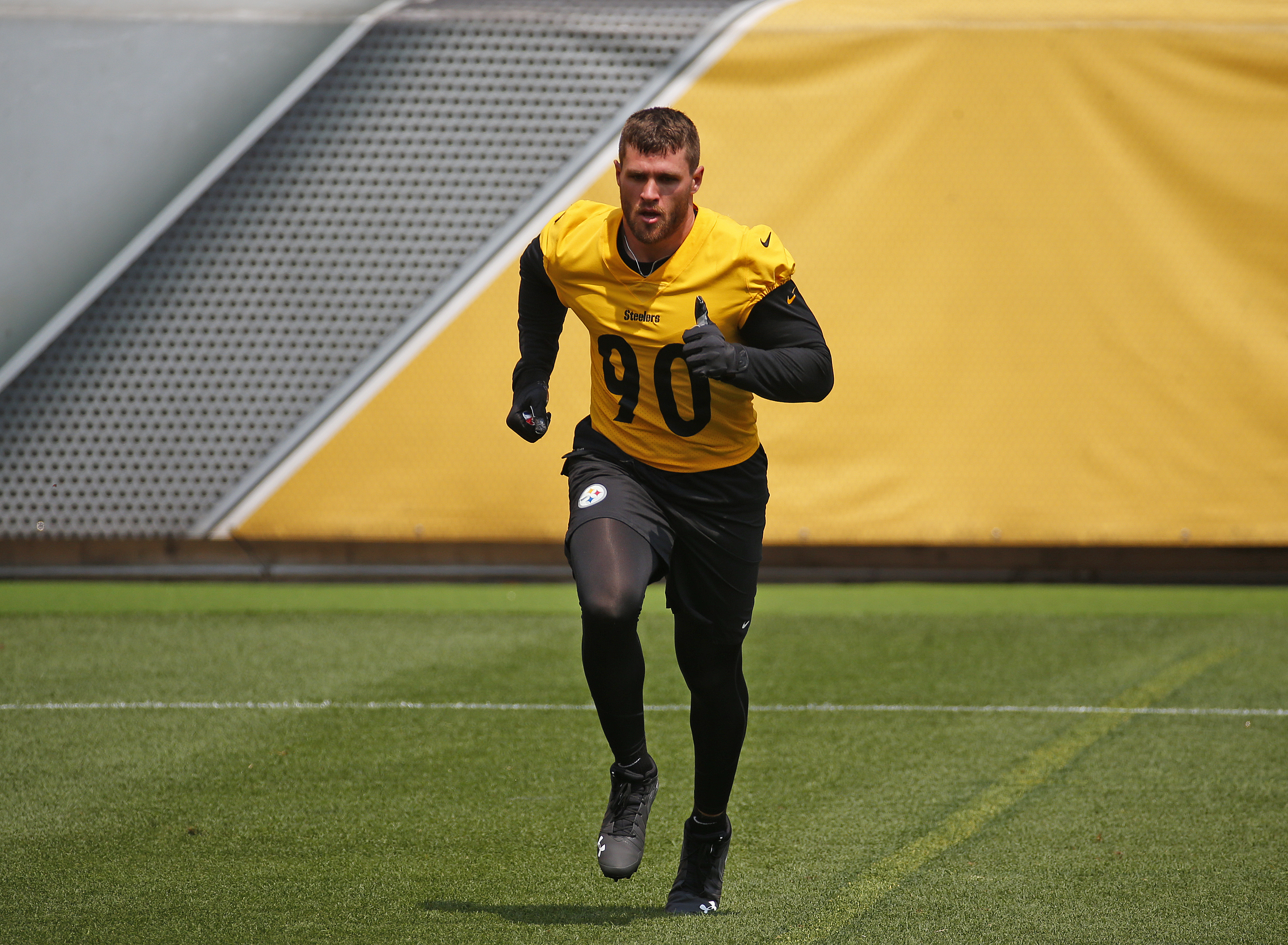 Now that T.J. Watt has secured a long-term contract from the Pittsburgh Steelers, the three-time Pro Bowler isn’t feeling any extra pressure to perform.

Speaking to reporters about his new deal, Watt explained why being the highest-paid defensive player in the NFL doesn’t change anything for him.

“Man, I’ve been dealing with pressure my whole life. … I’m built for this,” he said. “And I truly believe that nothing monetary will change me as a person. The work that I put in will not change. It will only grow.”

The Steelers announced on Friday that Watt officially signed a five-year extension.

Per ESPN’s Jeremy Fowler (h/t ESPN’s Brooke Pryor), Watt’s deal is worth up to $112 million overall with $80 million guaranteed in the first three years and a $35 million signing bonus.

Per Spotrac, Watt’s average annual salary of $28,002,750 moved him ahead of Los Angeles Chargers star Joey Bosa ($27 million) for the highest among all defensive players in the league.

Despite some inconsistent offensive play over the past two seasons, the Steelers defense has been among the best in the NFL during that span. They ranked in the top five in points allowed and top three in DVOA in 2019 and 2020.

Watt is an essential piece of what makes Pittsburgh’s defense such a dominant unit. Now that he has received a long-term commitment from the organization, he only has to focus on causing havoc in opposing backfields, starting on Sunday against the Buffalo Bills.

Loading...
Denial of responsibility! NewsUpdate is an automatic aggregator around the global media. All the content are available free on Internet. We have just arranged it in one platform for educational purpose only. In each content, the hyperlink to the primary source is specified. All trademarks belong to their rightful owners, all materials to their authors. If you are the owner of the content and do not want us to publish your materials on our website, please contact us by email – [email protected]. The content will be deleted within 24 hours.
Loading...
best sports newsbuiltdefenderhesnews update sportsnewsupdateNFLspressure