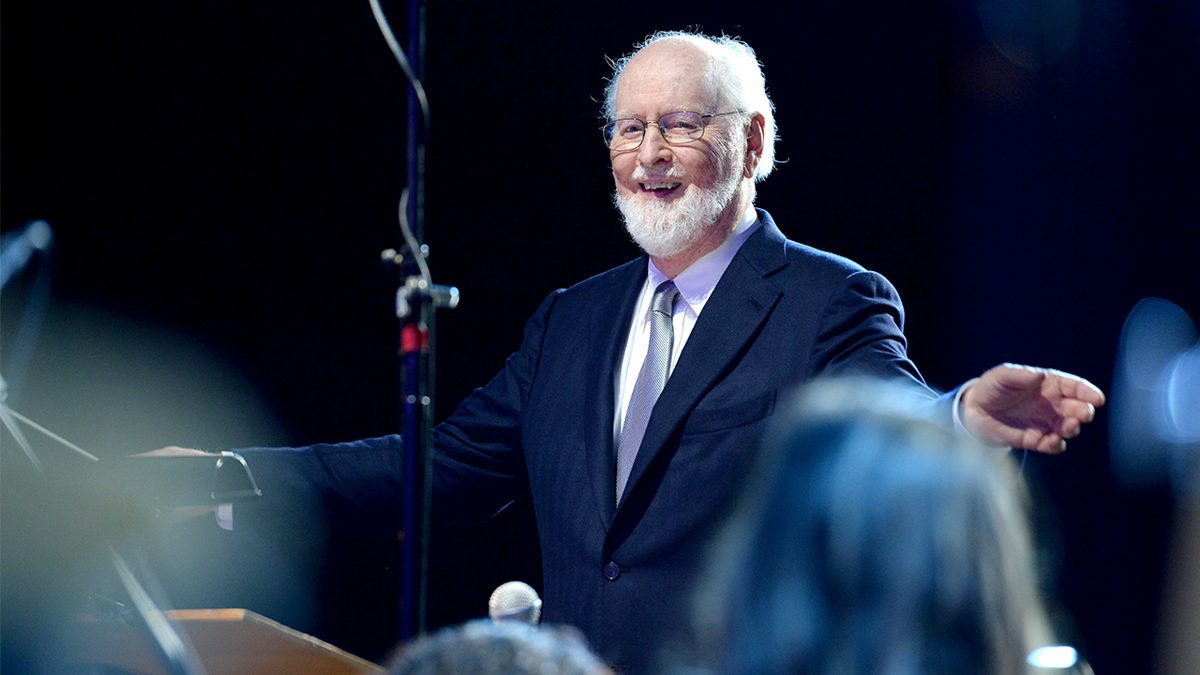 John Williams, one of the most legendary composers to ever hit Hollywood, is now set to be the subject of a feature-length documentary coming from Steven Spielberg’s production company Amblin Television.

According to The Hollywood Reporter, Amblin is teaming up with Imagine Documentaries and Nedland Media to create the flick. It’s currently in the very early stages of production, and it is being directed by Laurent Bouzereau.

Williams’ work has created some of the greatest tunes in film history; from Jaws to Star Wars to Home Alone, Williams’ music has, in an essence, become the soundtrack to Hollywood. Spielberg himself considers Williams a close friend thanks to the outstanding amount of films they have worked on together.

The composer’s work on films like Indiana Jones, Jurassic Park, Schindler’s List, E.T., and Saving Private Ryan has cemented his and Spielberg’s outstanding relationship. Their careers are forever intertwined, and now, it seems Spielberg is looking to peel the curtains back to the real man behind the music.

Williams, who is now 90 years old, was expected to retire after finishing Indiana Jones and the Dial of Destiny, the James Mangold flick hitting theaters in the summer of 2023. However, Williams’ career may not actually be over after all; at an onstage talk with Spielberg earlier this month, the iconic composer said that he might not be retiring after all.

“So I’ll stick around for a while,” he said, according to Variety. “But also, you can’t retire from music. I said earlier, it’s like breathing. It’s your life. It’s my life. And so a day without music is a mistake.”

Currently, Williams work can be heard in Spielberg’s Oscar-contending semi-autobiographical film The Fabelmans.

Carson Burton is a freelance news writer for IGN. You can follow him on Twitter at @carsonsburton.

Denial of responsibility! NewsUpdate is an automatic aggregator around the global media. All the content are available free on Internet. We have just arranged it in one platform for educational purpose only. In each content, the hyperlink to the primary source is specified. All trademarks belong to their rightful owners, all materials to their authors. If you are the owner of the content and do not want us to publish your materials on our website, please contact us by email – [email protected]. The content will be deleted within 24 hours.
best games newsdocumentarygame updategames newsJohnnews update gamesnewsupdateproduce