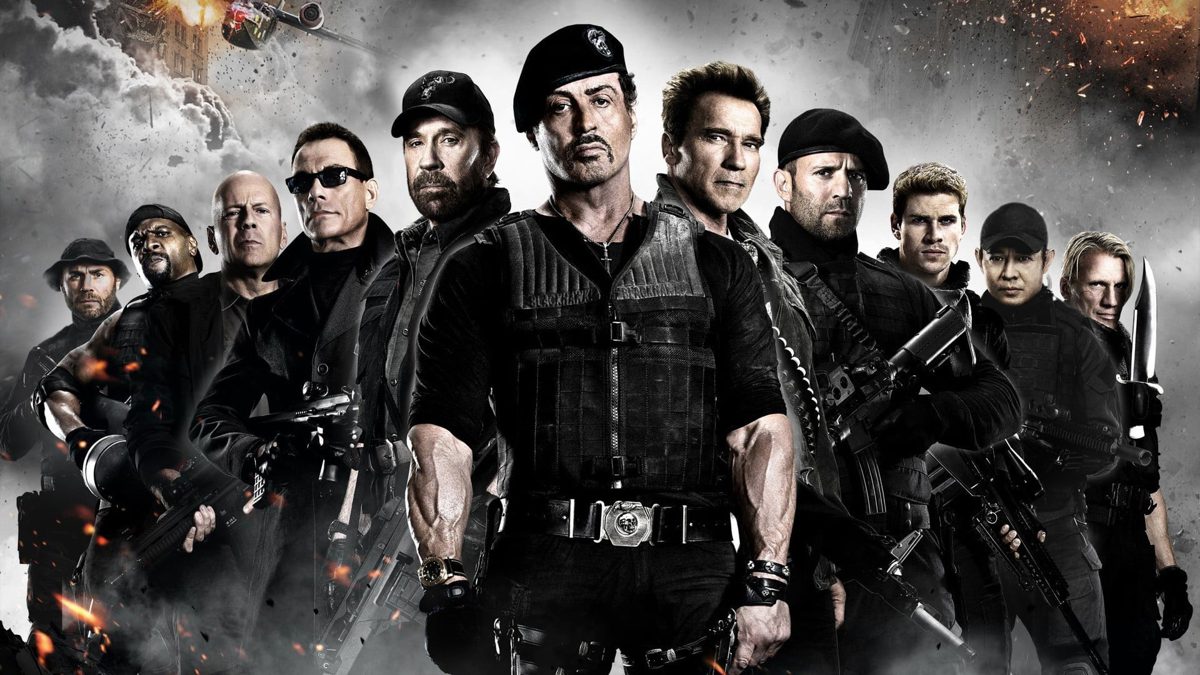 Sylvester Stallone and Arnold Schwarzenegger are icons of Hollywood, having taken over theaters with countless box office hits like Predator, Terminator, Rocky and Rambo. Despite the friends having shared the screen on films such as Escape Plan and The Expendables, Stallone recently told Forbes the two hated each other for a long time due to intense box office competition in the 1980s and 1990s.

“We really disliked each other immensely,” Stallone said. “We were… this may sound a little vain, but I think we were pioneering a kind of genre at that time and it hasn’t been seen since really. So the competition, because it’s his nature, he is very competitive and so am I… and I just thought it actually helped, but off-screen we were still competitive and that was not a healthy thing at all, but we’ve become really good friends.”

Stallone and Schwarzenegger are enshrined in the action star hall of fame, and, throughout the 1980s and 1990s, the two dominated the box office with numerous action mega hits. Stallone also recently spoke about their rivalry on The Jonathan Ross Show, where he said that they “couldn’t stand to be in the same galaxy together for a while. We truly, truly loathed each other.”

Despite the rivalry, Stallone and Schwarzenegger are good friends and collaborators. In 2010’s Stallone-led action hit The Expendables, Schwarzenegger made a cameo appearance as Trench, a massively beefy mercenary. Schwarzenegger then went on to appear in both sequels in the franchise, but he declined to return for the fourth film (coming in 2023) in part to the notable lack of Stallone. Expendables 4 will mainly feature Jason Statham in the lead role as Stallone passes the baton on to a different action star.

“There is no Expendables without Sly,” Schwarzenegger told Vanity Fair. “I would never do the movie without him, no.”

Carson Burton is a freelance news writer for IGN. You can follow him on Twitter at @carsonsburton.

Denial of responsibility! NewsUpdate is an automatic aggregator around the global media. All the content are available free on Internet. We have just arranged it in one platform for educational purpose only. In each content, the hyperlink to the primary source is specified. All trademarks belong to their rightful owners, all materials to their authors. If you are the owner of the content and do not want us to publish your materials on our website, please contact us by email – [email protected]. The content will be deleted within 24 hours.
Arnoldbest games newscouldntGalaxygame updategames newsnews update gamesnewsupdate

Explained: Why Google has to pay $392 million to 40 US states – Times of India