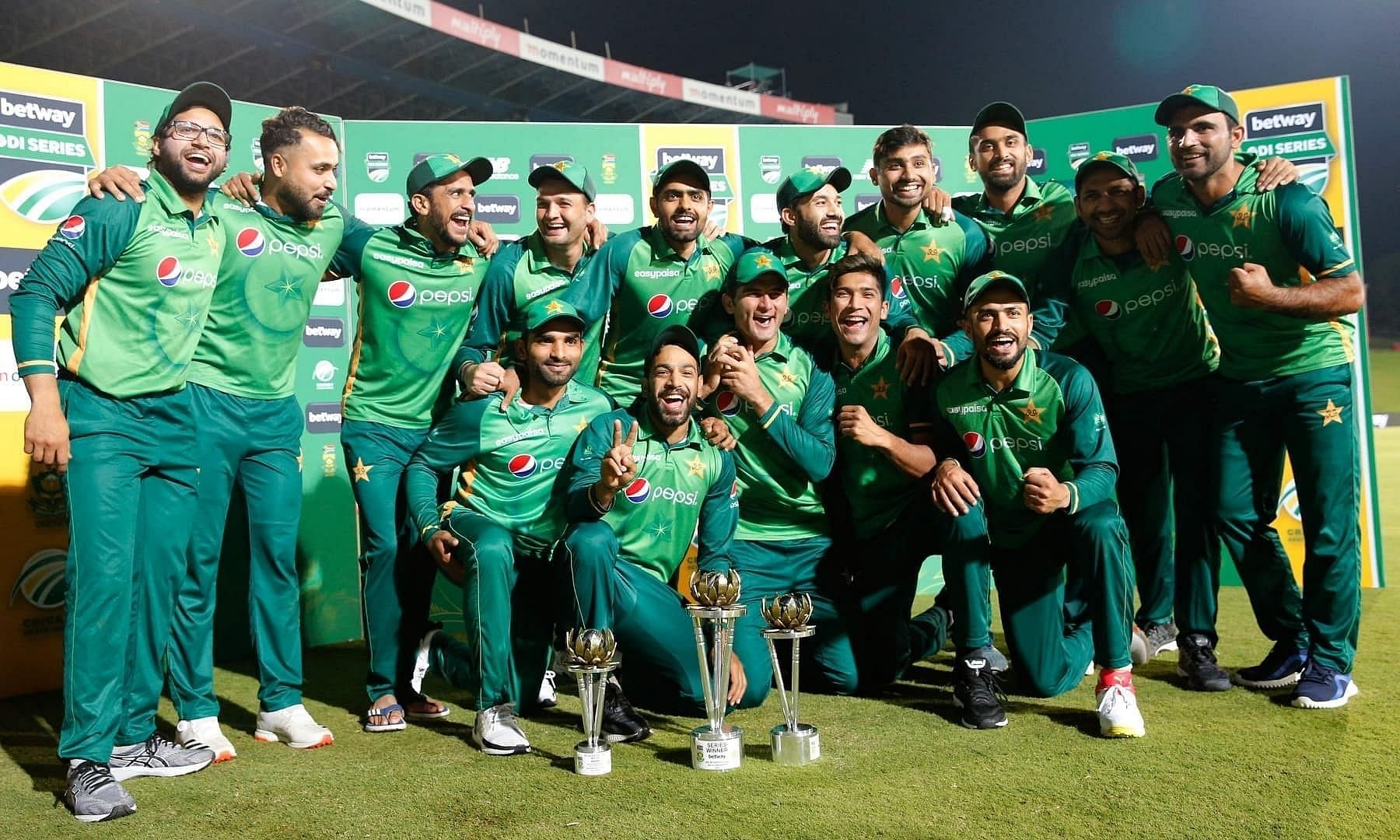 T20 World Cup 2021: “They have a lot of grafters but lack big-hitters in the side” – Aakash Chopra previews Pakistan’s squad

Former cricketer-turned-expert Aakash Chopra reckons the lack of a power-hitter in Pakistan’s batting line-up is a concern for the side.

The 44-year old opined that Babar Azam’s side have a lot of grafters in their ranks, but have a paucity of strike-power in the middle or lower-order.

While the ICC Men’s T20 World Cup 2021 qualifiers are currently going on, the main tournament will commence on October 23 in the UAE. Pakistan’s national side have a terrific record in the Middle East, winning each of their last 11 T20I matches.

Aakash Chopra, while previewing Pakistan’s team for the World Cup, posted a video on his YouTube channel. You can watch Chopra’s video below:

While commending Pakistan for having a good blend of youth and experience in the side, Chopra elucidated that they lack a proper big-hitter in the side.

“They have got a lot of grafters in the batting line-up. Rizwan, Babar, Hafeez. But the only thing missing is the strike-power. They don’t have players who can hit big shots in death overs like Pollard or Andre Russell.”

The former Indian opener also feels that the Men in Green’s biggest strength lie in their bowling unit. Chopra mentioned that skipper Babar Azam will have a variety of options to choose from in bowling.

“Spinners will largely be useful on these surfaces. Their biggest strength lies in their bowling unit with pacers like Haris Rauf, Shaheen Afridi and Hasan Ali with them,” said Chopra.

Aakash Chopra also made a bold prediction for the finals of the T20 World Cup 2021. The 44-year old expects arch rivals India and Pakistan to face off against each other in the ultimate match of the competition on November 14 in Dubai.

The two teams will go head-to-head on October 24 in the first Group 2 match in the Super 12 of the T20 World Cup.

In his video, Chopra predicted the tournament finalists and said:

“Pakistan will definitely at least make it to the semi-finals of the tournament. I have a feeling that it will be a repeat of the 2007 WC final. I think India and Pakistan can meet each other again in the finals this time.”

Drawn in Group 2 with India, New Zealand, Afghanistan and two other yet-to-be finalized qualifying teams, Pakistan will begin their campaign against Virat Kohli’s side on Sunday.

Denial of responsibility! NewsUpdate is an automatic aggregator around the global media. All the content are available free on Internet. We have just arranged it in one platform for educational purpose only. In each content, the hyperlink to the primary source is specified. All trademarks belong to their rightful owners, all materials to their authors. If you are the owner of the content and do not want us to publish your materials on our website, please contact us by email – [email protected]. The content will be deleted within 24 hours.
AakashAakash ChopraBabar Azambest sports newsbighittersChopraCricketCup