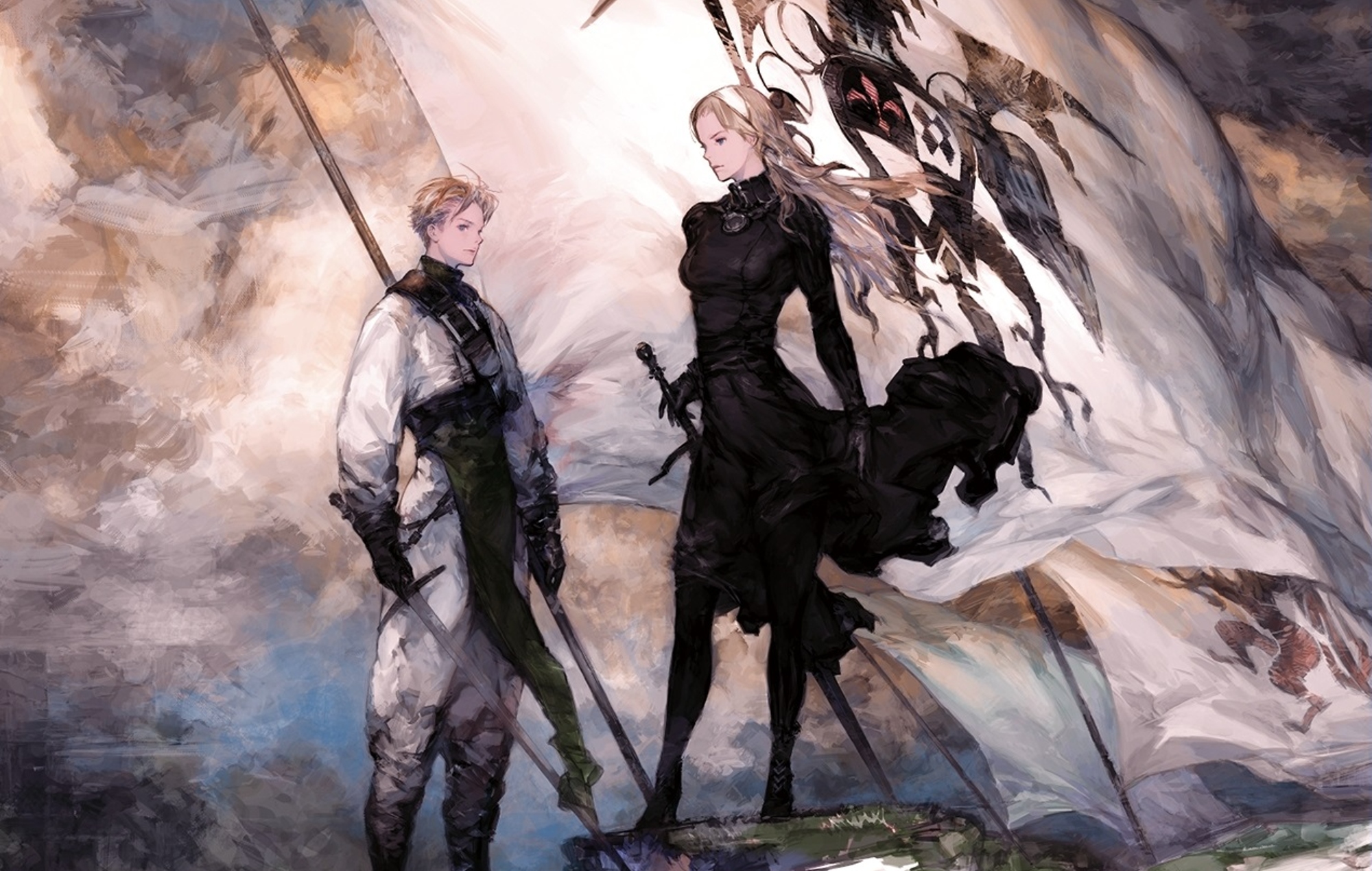 After a string of rumours and leaks, Tactics Ogre: Reborn has finally been announced and the response from fans has been mixed.

Tactics Ogre: Reborn is a remaster of the PSP remake of the Super Famicom 1995 original. It’s already received backlash both for its price point and its changes to the artstyle. The game costs £44.99 in the UK ($50 in the US) both digitally and physically, and while that isn’t nearly as steep as the £69.99 maximum we’ve been seeing for some standard editions of games, fans are noting that its pricing is a bit egregious for what is essentially an updated PSP title.

One tweet humorously claimed “Square Enix’s financial plan for fall 2022 is to rob Tactics Ogre fans at gunpoint apparently” with an attached photo of the game’s price on the digital PlayStation Store.

Meanwhile, one of the responses to a tweet from RPG Site which included the Tactics Ogre: Reborn price stated “if they have to charge that much they should at least bring in substantial additions, like new playables or previously unplayables to become playable”. Other users simply posted, “Nty that’s basically robbery”, “Insane Price”, and “50 bucks for a psp port?!?”

Square Enix has recently been setting its games at high price points, with both the Epic Games Store and PlayStation Store versions of Final Fantasy VII Remake Intergrade fetching for over £69, despite the original release not costing as much. Additionally, upcoming action-RPG from the publisher Forspoken is listed at £64.99.

The visual alterations have been under similar ire. Enthusiast account CRT Pixels stated in a quoted retweet regarding the game’s smoothed-out look that, “I can’t believe this is still happening in 2022. No, this does not preserve look of the original art or how it appears on a CRT”, and continues to state “Tactics Ogre is a very important game to me so this breaks my heart.”

I can’t believe this is still happening in 2022. No, this does not preserve look of the original art or how it appears on a CRT, so please don’t use my posts to defend it.

Tactics Ogre is a very important game to me so this breaks my heart. https://t.co/3kWWv4qqvU

Meanwhile, a response to the announcement post from Square Enix’s official Twitter page reads “so does anybody know if the awful filter can be turned off or are we stuck with this looking that bad on console?” This has been a longstanding issue for Square Enix, with games such as the Final Fantasy 5 and 6 ports also being heavily criticised for their visual changes, and the font changes to the recent Pixel Remasters being a point of controversy.

In other news, Square Enix is looking to sell off its stakes in Western studios.

Denial of responsibility! NewsUpdate is an automatic aggregator around the global media. All the content are available free on Internet. We have just arranged it in one platform for educational purpose only. In each content, the hyperlink to the primary source is specified. All trademarks belong to their rightful owners, all materials to their authors. If you are the owner of the content and do not want us to publish your materials on our website, please contact us by email – [email protected]. The content will be deleted within 24 hours.
Backlashbest games newsgame updategames newsgraphicsnews update gamesnewsupdateOgre

We are an evolving team, says Indian women’s coach Powar

Support for carbon capture and sequestration is key to a greener, more reliable grid