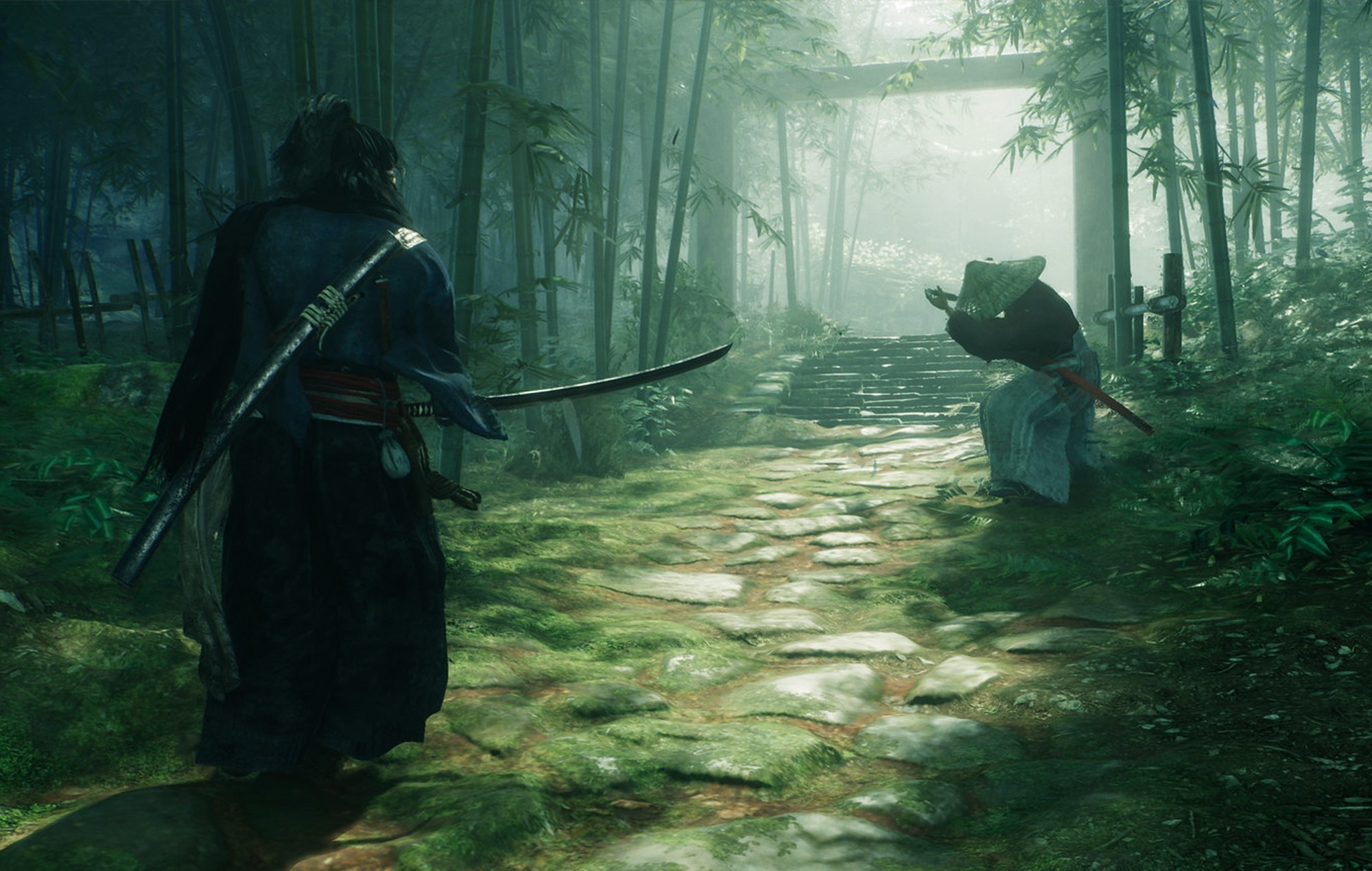 Team Ninja has confirmed its next title, the action role-playing game (RPG) Rise Of The Ronin, is due out in 2024 exclusively for the PS5.

Rise Of The Ronin is a “combat focused open-world action RPG that takes place in Japan at a time of great change,” and has been in the works since 2015.

“Development has progressed slowly and freely, much like the spirit of a Ronin,” said Team Ninja’s director and president Fumihiko Yasuda in the announcement blog.

According to the blog, Rise Of The Ronin is set in the late 19th century when “Japan is facing the darkest of times as it struggles with its oppressive rulers and deadly diseases while western influence permeates as civil war continues to rage.”

“Here in this time of mayhem, you embody a Ronin character, a warrior bound to no master and free to make choices of its own.” The game will immerse players “in an historically inspired world while bringing together its renowned combat action with Katanas and the likes, with new firearm weaponry that depicts the unique personality of its time period.”

According to Yasuda: “We at Koei Tecmo, have had many titles in the past that were based on history. But with Rise Of The Ronin, we set out to take the next big step. By harnessing all the skills and knowledge we’ve gained over the years we really wanted to take things to the next level by attempting to thoroughly portray the most critical revolution in the history of Japan including the darkest and ugliest chapters that many will shy away from. This is undoubtedly the most ambitious and challenging project for Team Ninja Studio to date.”

Elsewhere during Sony‘s most recent State Of Play Tekken 8 was officially announced.

Series director Katsuhiro Harada said on Twitter that the game “breaks into a new generation”.

In other news, Sega has confirmed a trio of new games set in the world of Yakuza.

Denial of responsibility! NewsUpdate is an automatic aggregator around the global media. All the content are available free on Internet. We have just arranged it in one platform for educational purpose only. In each content, the hyperlink to the primary source is specified. All trademarks belong to their rightful owners, all materials to their authors. If you are the owner of the content and do not want us to publish your materials on our website, please contact us by email – [email protected]. The content will be deleted within 24 hours.
actionannouncesbest games newsgame updategames newsnews update gamesnewsupdateNinja

The Dodgers are in the playoffs again. So who will they play?

How Roger Federer made a stirring statement of style,…