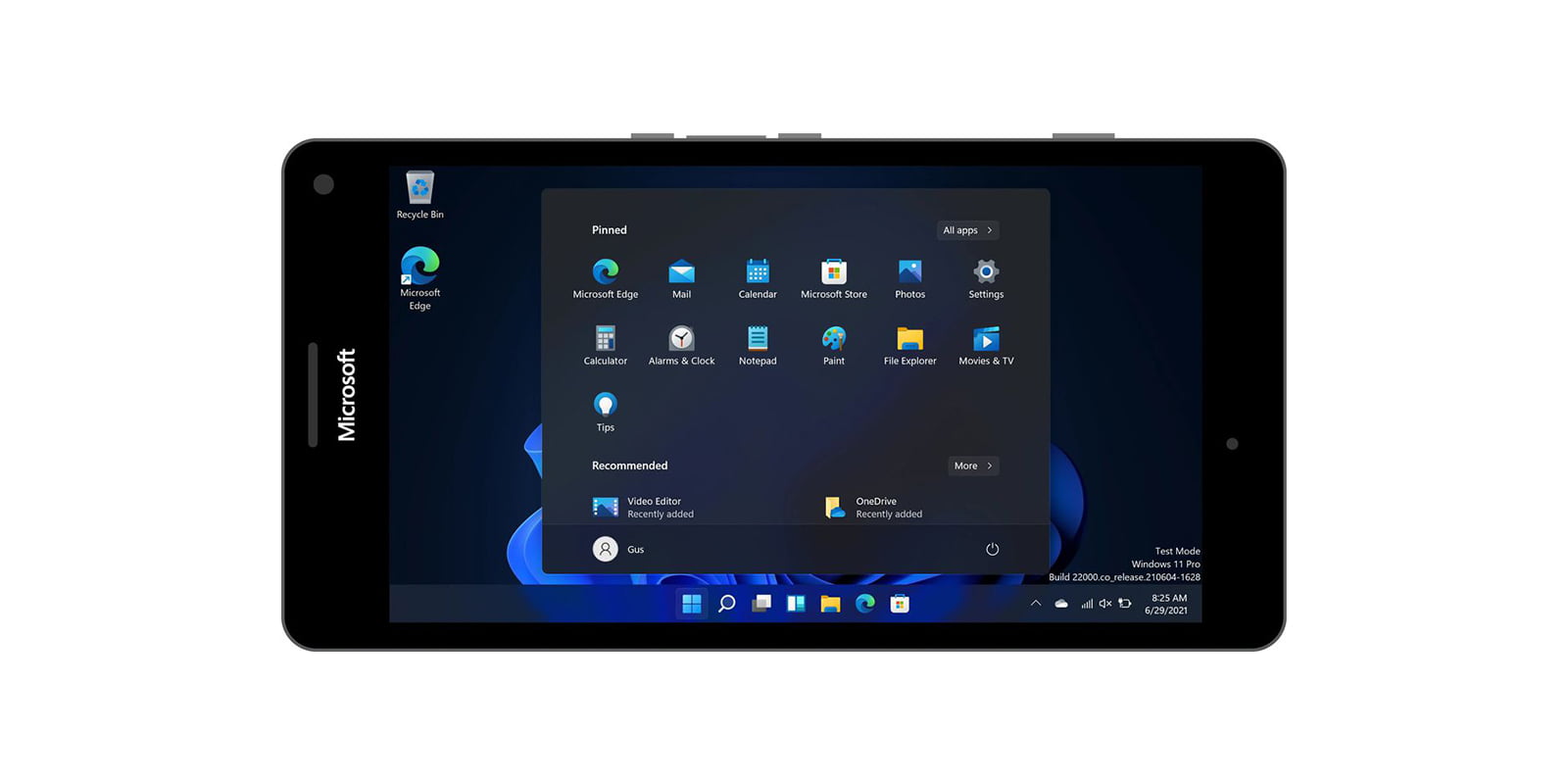 Team of developers brings Windows 11 running on the phone

Only one week into the launch of Windows 11, and the operating system has already been successfully ported to smartphones. An engineering student Gustave Monce published a video showing the developer preview of Windows 11 running on an older Windows Phone on YouTube.

Remember the Lumia 950 XL, the first phone to introduce Windows 10 Mobile? As of today, it’s too rare to even find it on the market.  Furthermore, it was the last Windows-powered phone before Microsoft discontinued support for Windows mobile OS.

Monce has experimented with getting full-featured versions of Windows to run on Windows Phone in the past five years. He teamed up with another classmate, Bingxing Wang, who was also into the idea of running a desktop OS on the Lumia’s 5.7-inch screen.

“As time went on and we started talking about it, discussion groups formed and in turn we had a community of people interested in running full Windows 10 on Lumia 950s,…….I wouldn’t say we were quite fast to do it, we took four years to get to the current state, but it’s actually impressive we got here with not much documentation on hand,…..Because of all that work for Windows 10 and the work we previously did to support Windows 10X, Windows 11 was a natural path forward, and really didn’t take much to get going.”

The team now consists of 15 people working on the WOA Project. They worked together on the Windows 11 port by reverse-engineering the work they had already done with Windows 10 and 10X.  In addition to reversing-engineering and porting drivers, the team has written their own ones, allowing Windows 11 to run on any Windows Phone.

Monce and his team have created a dedicated site for the project, and it includes manuals, guides, and tools for getting Windows 10 to work on old Windows Phones. The camera doesn’t always work correctly, and the battery life sometimes drops as a result of Microsoft’s recent OS changes.

The team of developers, soon after publishing the video, started receiving plenty of questions from users who wanted to know more or do the same at least. Monce, in another thread, I tried to respond to most questions. While responding to the question, whether will it work on other Lumia phones as well? Monce said No, due to the non-availability of ARM64 capable of SoC in other Lumia phones.

XDA also revealed how developers behind The Renegade Project have been able to get Windows 11 on a OnePlus 6T. Some of the operating system’s core features are even working, such as Bluetooth and USB input.

Xilin Wu, the lead developer for the project “Renegade,” told us Windows 11 ARM64 could run on Snapdragon 845 phones because Qualcomm 845 has been partially supported with an edk2-sm8150 port.

Denial of responsibility! NewsUpdate is an automatic aggregator around the global media. All the content are available free on Internet. We have just arranged it in one platform for educational purpose only. In each content, the hyperlink to the primary source is specified. All trademarks belong to their rightful owners, all materials to their authors. If you are the owner of the content and do not want us to publish your materials on our website, please contact us by email – [email protected]. The content will be deleted within 24 hours.
best technology newsbringsdevelopersnews update technewsupdatephonerunningteam

What determines home court advantage in the NBA Finals?