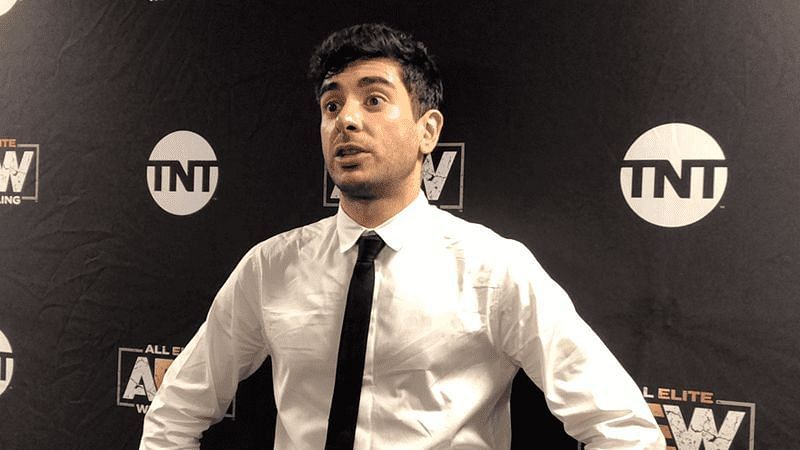 WWE Hall of Famer Eric Bischoff chimed in once again about what AEW boss Tony Khan needs to be focusing on instead of the 18-49 demos.

Speaking to GOW Media, Bischoff said that generating revenue and improving viewership should be AEW’s priority instead of fixating on the 18-49 demo. Especially since AEW and WWE air their shows on different timeslots.

“As soon as the AEW ratings came out, one of the big AEW supporters who has his own internet community, first thing he does is ‘AEW beat Monday night RAW in the 18-49 demo’. First of all, RAW was up against Monday night football and AEW was up against nothing. So, right off the bat, it’s a meh comparison.”

“There’s a tendency now to compare things that cast your favorite brand in the best possible light in comparison to WWE. It is a fraction of the overall equation. The overall equation is how many people are watching your show and buying tickets to your events. How much revenue are you generating with your property. That’s your real metric, that’s the measurement people should be thinking about. But that doesn’t cast AEW in a favorable light. It doesn’t make it look like they are winning.”

Eric Bischoff believes that fans are keen on another version of the Monday Night Wars and are trying to claim victories for AEW where there are none.

He continued, stating that for an actual battle, AEW would have to go head-to-head against WWE and eat into their market share.

“AEW are patting themselves on the back and cracking champagne in the locker room because they delivered 1.1 million viewers on Wednesday night. Well, WWE delivered 2.3 million last Friday night. In context, what does 1/10th of a percentage in a specific demo really mean? It means you got clickbait, it creates the feeling that ‘oh there’s a war coming’.”

Everybody wants the Monday Night Wars to be back so bad that they are picking and choosing little elements of the wrestling business to use as an example of their belief that it’s actually happening. Untill AEW goes head to head in a real battle and takes market share from WWE, it’s like me talking s**t about Conor McGregor.”

Whether this is a reincarnation of the Monday Night Wars or not, the industry as a whole is much more interesting with AEW’s rise over the last couple of years.

If you use any of the quotes from this article, please backlink GOW Media and provide an h/t to Sportskeeda Wrestling.

Vince Russo thinks the AEW vs. WWE war shouldn’t just be judged through the 18-49 demo. Here’s why

Denial of responsibility! NewsUpdate is an automatic aggregator around the global media. All the content are available free on Internet. We have just arranged it in one platform for educational purpose only. In each content, the hyperlink to the primary source is specified. All trademarks belong to their rightful owners, all materials to their authors. If you are the owner of the content and do not want us to publish your materials on our website, please contact us by email – [email protected]. The content will be deleted within 24 hours.
AEWbest sports newsdemoEric BischoffExplainsFamerfocusHall