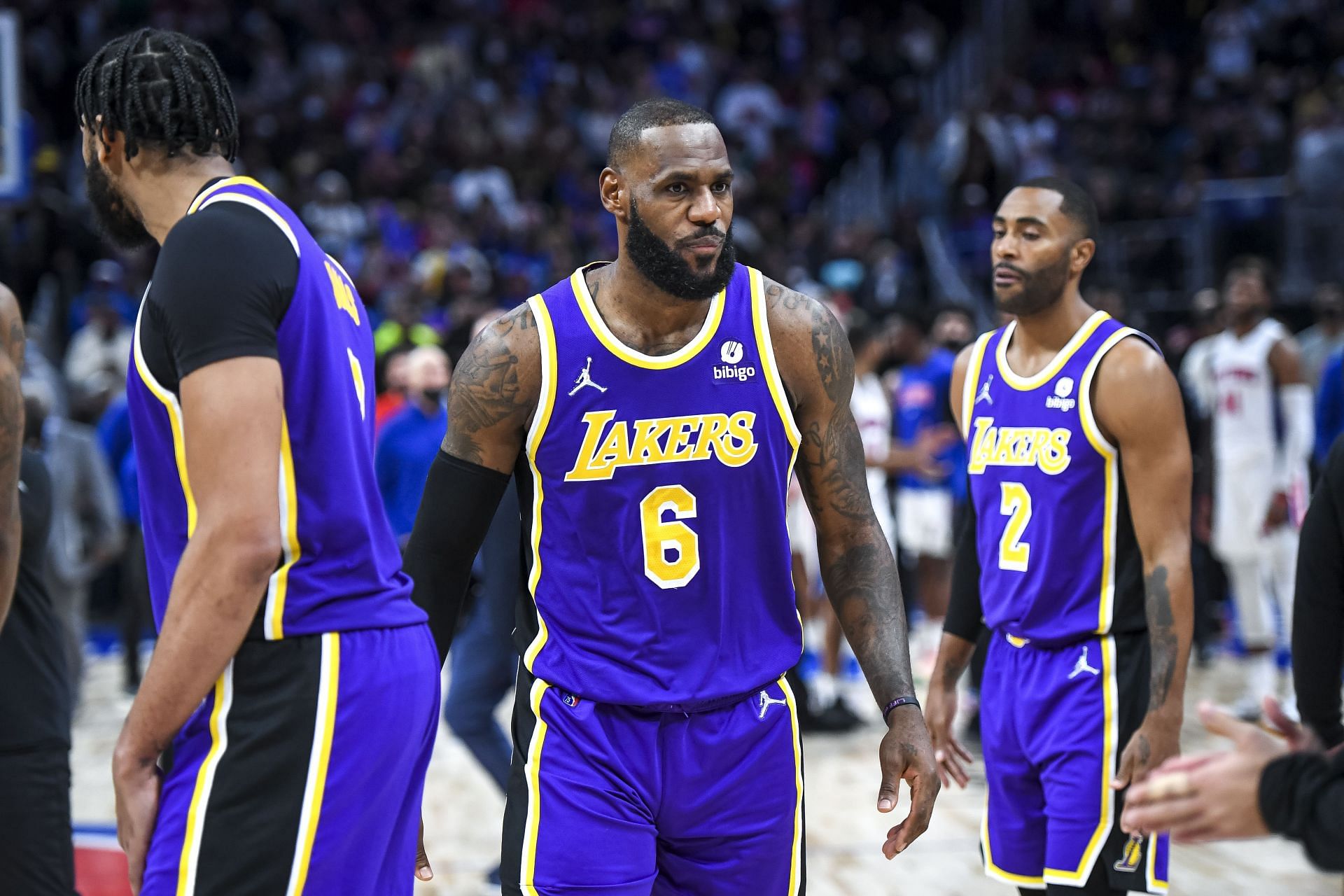 Entering their Christmas Day matchup against the Brooklyn Nets, LeBron James and the LA Lakers have a subpar record of 16-17. The Lakers are not playing great basketball right now and have little room to improve almost halfway through the regular season.

In a Christmas Day episode of “NBA Countdown” on ESPN, Mike Greenberg asked Stephen A. Smith what’s the biggest regret the Lakers have so far this season. Smith’s answer may not be particularly popular with most Lakers fans, since they are blaming either Frank Vogel or Russell Westbrook.

“The biggest regret was listening to LeBron James,” Smith responded.

Smith pointed out that if LeBron James said no to Russell Westbrook, the Lakers would not have a lot of roster and consistency issues. He believes the Lakers did not need to overhaul their roster as the group won an NBA championship back in 2020.

Stephen A. Smith added that it was James who convinced Anthony Davis and the rest of the Lakers’ brass to make the trade. Russell Westbrook wanting to play in L.A. also became a factor. But overall, it has not worked out for the Lakers and they could be regretting the move as early as the trade deadline.

“At the end of the day, it’s about listening to LeBron James. LeBron James is the star, you won a championship. And Russell Westbrook is not in a Los Angeles Laker uniform, if LeBron James doesn’t want him there,” Smith said.

Smith also mentioned that the Lakers have a valid excuse for not playing well at this stage of the season. He also does not want to question LeBron’s greatness in Year 19. However, Smith described the Lakers’ recent performances as “hot garbage.”

Meanwhile, Lakers general manager Rob Pelinka revealed in the latest episode of “Backstage Lakers” that the reason they acquired Russell Westbrook was to ease LeBron James’ minutes in his 19th and 20th seasons. Acknowledging the need to save James’ body for a playoff run, the Lakers thought of Westbrook as the best player to trade for.

On the latest Backstage Lakers, Rob Pelinka confirmed two things that have mostly only been hinted at:

On the latest Backstage Lakers, Rob Pelinka confirmed two things that have mostly only been hinted at:1) the team made the Russ trade/added more ballhandlers because they wanted to save wear and tear on LeBron2) they don’t think they can judge the team without Nunn and Ariza https://t.co/hYuxdXfInR

LeBron James and the LA Lakers will face off against James Harden and the Brooklyn Nets tonight on Christmas Day. James is expected to play despite being listed as probable due to an abdominal strain.

If LeBron leads the Lakers to a win and ends their four-game losing streak, he’ll pass Dwyane Wade for most wins on Christmas Day with 11. Finally, if James scores at least 31 points tonight, he’ll pass Kareem Abdul-Jabbar for most career points scored in a single day.

Denial of responsibility! NewsUpdate is an automatic aggregator around the global media. All the content are available free on Internet. We have just arranged it in one platform for educational purpose only. In each content, the hyperlink to the primary source is specified. All trademarks belong to their rightful owners, all materials to their authors. If you are the owner of the content and do not want us to publish your materials on our website, please contact us by email – [email protected]. The content will be deleted within 24 hours.
Basketballbelievesbest sports newsbiggestJamesLakersLeBronLeBron James