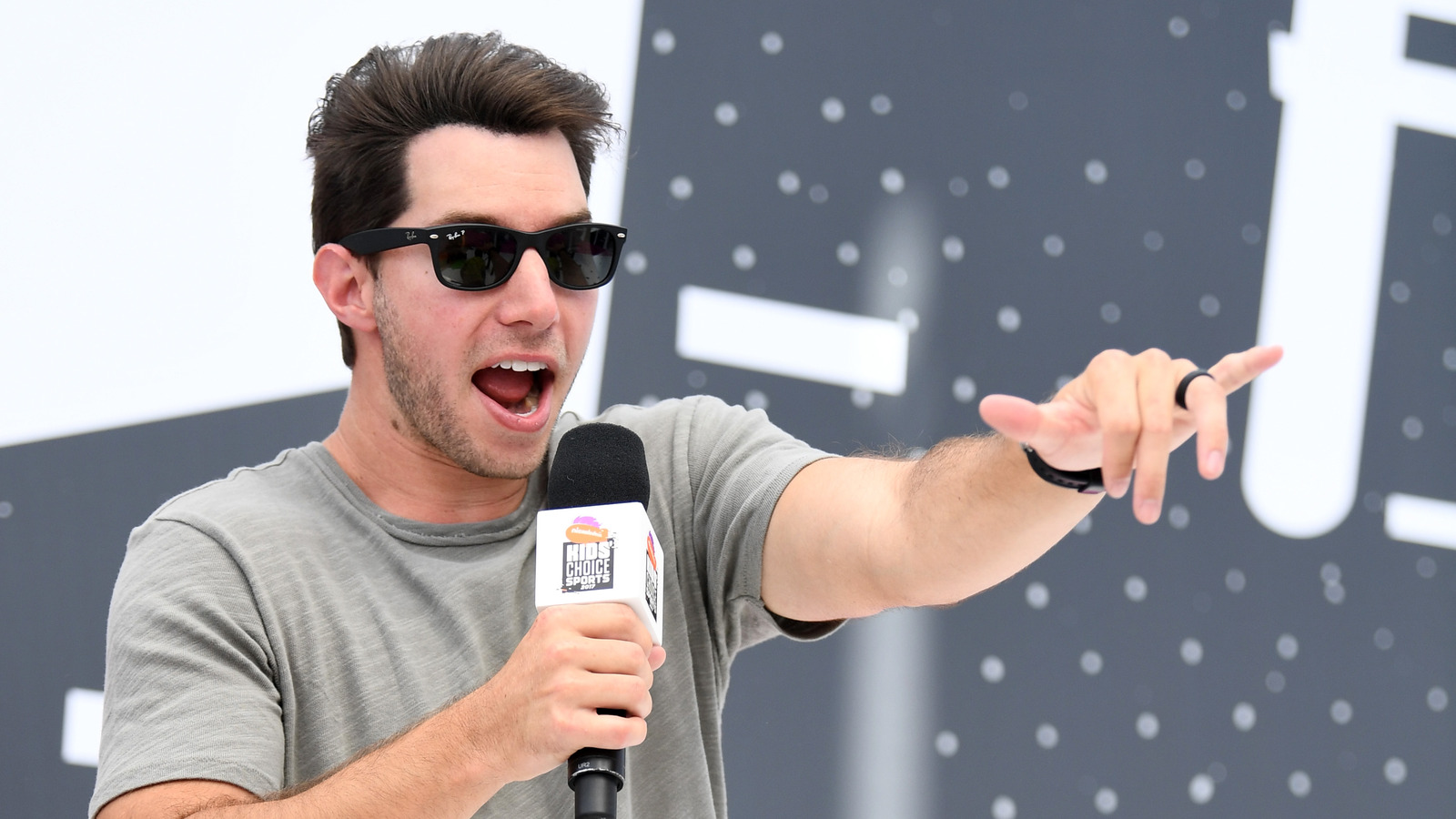 Cotton’s journey actually started with a vote put up by MoonDAO, which asked participants to pick between four influential groups/personalities. The winner would get a seat aboard the Blue Origin ride that would be sponsored by MoonDAO. The voters chose Dude Perfect as the winner, albeit by a slim margin.

Then, there was the decision as to which member of the stunt entertainment quintet would be going to space. MoonDAO left that to the group, whose members came up with the idea of a rocket contest among themselves. They had already conducted two such rocket competitions in the past, and the videos garnered hundreds of millions of views.

As they say, the third time’s the charm. Or at least, it was for Coby Cotton, who has an identical twin named Cory (also a Dude Perfect member). It was Coby who took the victory lap in the third iteration of Dude Perfect’s rocket challenge, and with it, a ticket for a space joyride with Blue Origin. Cotton was eventually joined on the latest Blue Origin mission by a few remarkable personalities.

Among the crew were Mário Ferreira and Sara Sabry, the first people from Portugal and Egypt, respectively, to get the astronaut badge. Next in line was Vanessa O’Brien, the first woman to “reach extremes on land, sea, and air” — climb the world’s highest mountain peak, reach the deepest underwater point in the ocean, and now, touch the edge of space. Rounding up the crew of six were tech pioneer Clint Kelly III and former CEO of Young’s Communications Steve Young.

Denial of responsibility! NewsUpdate is an automatic aggregator around the global media. All the content are available free on Internet. We have just arranged it in one platform for educational purpose only. In each content, the hyperlink to the primary source is specified. All trademarks belong to their rightful owners, all materials to their authors. If you are the owner of the content and do not want us to publish your materials on our website, please contact us by email – [email protected]. The content will be deleted within 24 hours.
best games newsbizarrechancedudegame updategames newsnews update gamesnewsupdate