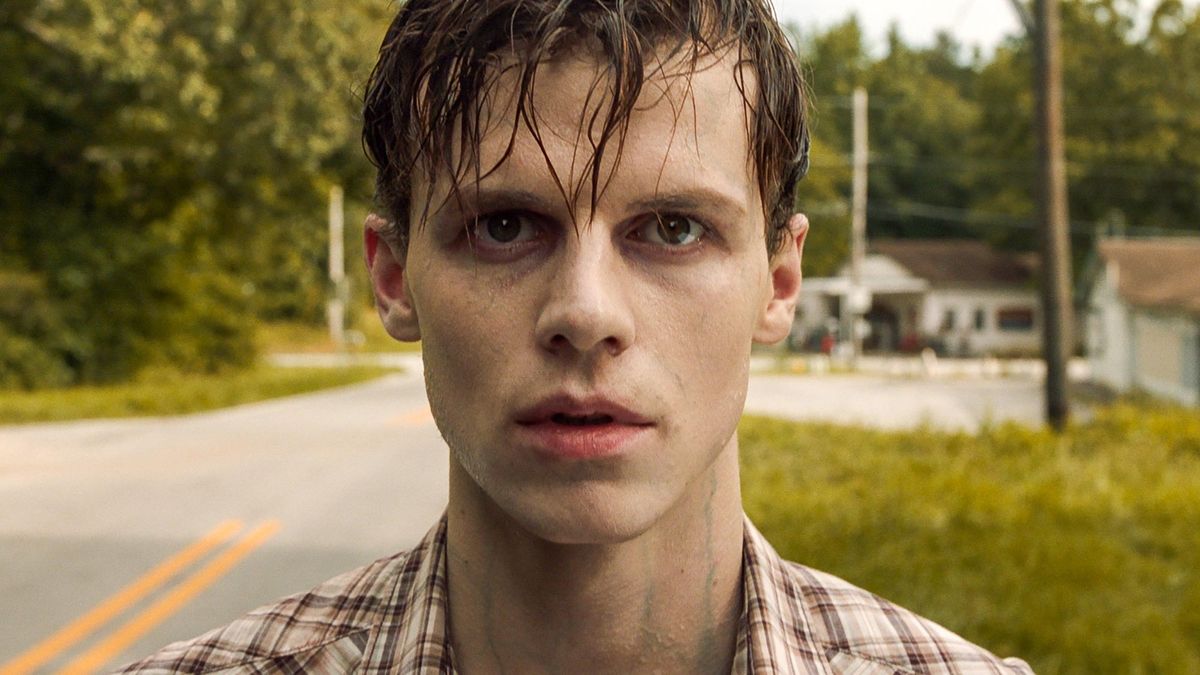 The Conjuring 3: The Devil Made Me Do It trailer, release date, cast, HBO Max streaming window and reviews

It’s almost time to see The Conjuring: The Devil Made Me Do It (aka The Conjuring 3), and we’re pretty amped for the latest chapter of this spooky series. As per usual, The Conjuring rips its story from reality, with a tale that’s based on events of real-life paranormal investigators.

And, again, this means Ed and Lorraine Warren are about to go through a lot of scary stuff. This time, they show up to a small town where a young man (fresh off what appears to be a murder) claims that — you guessed it the Devil made him do it.

The Conjuring: The Devil Made Me Do It starts in a very unusual way. A young man, with an empty look in his eyes walks down a road.

Once he’s stopped by a police officer, we realize his shirt and hands are quite bloody. “I think I hurt someone,” he says. And that’s enough of a story to get Ed and Lorraine Warren in a court, where Ed presses the room to “accept the presence of the devil.”

Ed and Lorraine go looking for the evil spirits, and along the way night falls in broad daylight. Also, a water bed springs a leak. One townsperson blames “a master Satanist.”

It’s almost time for The Conjuring: The Devil Made Me Do It, which releases on June 4. It’s going to be streaming on HBO Max that same day as well, full details below.

Our favorite ghost-hunters are back, as Patrick Wilson and Vera Farmiga reprise the roles of Ed and Lorraine Warren, respectively.

The Conjuring: The Devil Made Me Do It lifts another case from the real-life paranormal investigators, one of a murder suspect who claimed demonic possession as their defense.

The Conjuring: The Devil Made Me Do It hits HBO Max on the same day as theaters — June 4. And since first-release movies only spend 30 days on HBO Max, that means The Conjuring 3 will leave HBO Max on July 4.

That said, expect The Conjuring: The Devil Made Me Do It to come back to HBO Max eventually. Wonder Woman 1984 left HBO Max in January 2021, and came back in May 2021. Based on that, we’d guess The Conjuring 3 will be back this November.

The first reactions to The Conjuring: The Devil Made Me Do It are out, and they’re positive. Jenna Busch of Vital Thrills tweeted that it’s “a fantastic next chapter in the franchise! It’s got so much heart and a love story at its core.” Her reaction was so strong, she claimed to have slept with the lights on after seeing it.

Eric Eisenberg of CinemaBlend calls the film “solid,” and while he notes the film “has issues dovetailing the reality of the case and its fictional horror spin,” there are “more than a few exciting and well-orchestrated scares.” And at this point, when we’re all excited to go back to the theaters (or saving money by watching on HBO Max), that may be enough.

A more positive reaction came from Fandango’s Erik Davis, who called The Conjuring 3 “freakishly demonic & bone-chilling in all the right spots, featuring a sensational opening sequence & a waterbed scene that rivals any creepy moment from the franchise so far.”

Denial of responsibility! NewsUpdate is an automatic aggregator around the global media. All the content are available free on Internet. We have just arranged it in one platform for educational purpose only. In each content, the hyperlink to the primary source is specified. All trademarks belong to their rightful owners, all materials to their authors. If you are the owner of the content and do not want us to publish your materials on our website, please contact us by email – [email protected]. The content will be deleted within 24 hours.
best technology newscastConjuringdateDevilHBOMaxnews update tech

Covid vaccine: You may soon be able to book your vaccine slot on apps orher than Aarogya Setu, CoWin website – Times of India

The newest Intel CPUs give 4K Blu-rays a 1080p downgrade

PKL: Our team combinations are working well and confidence…