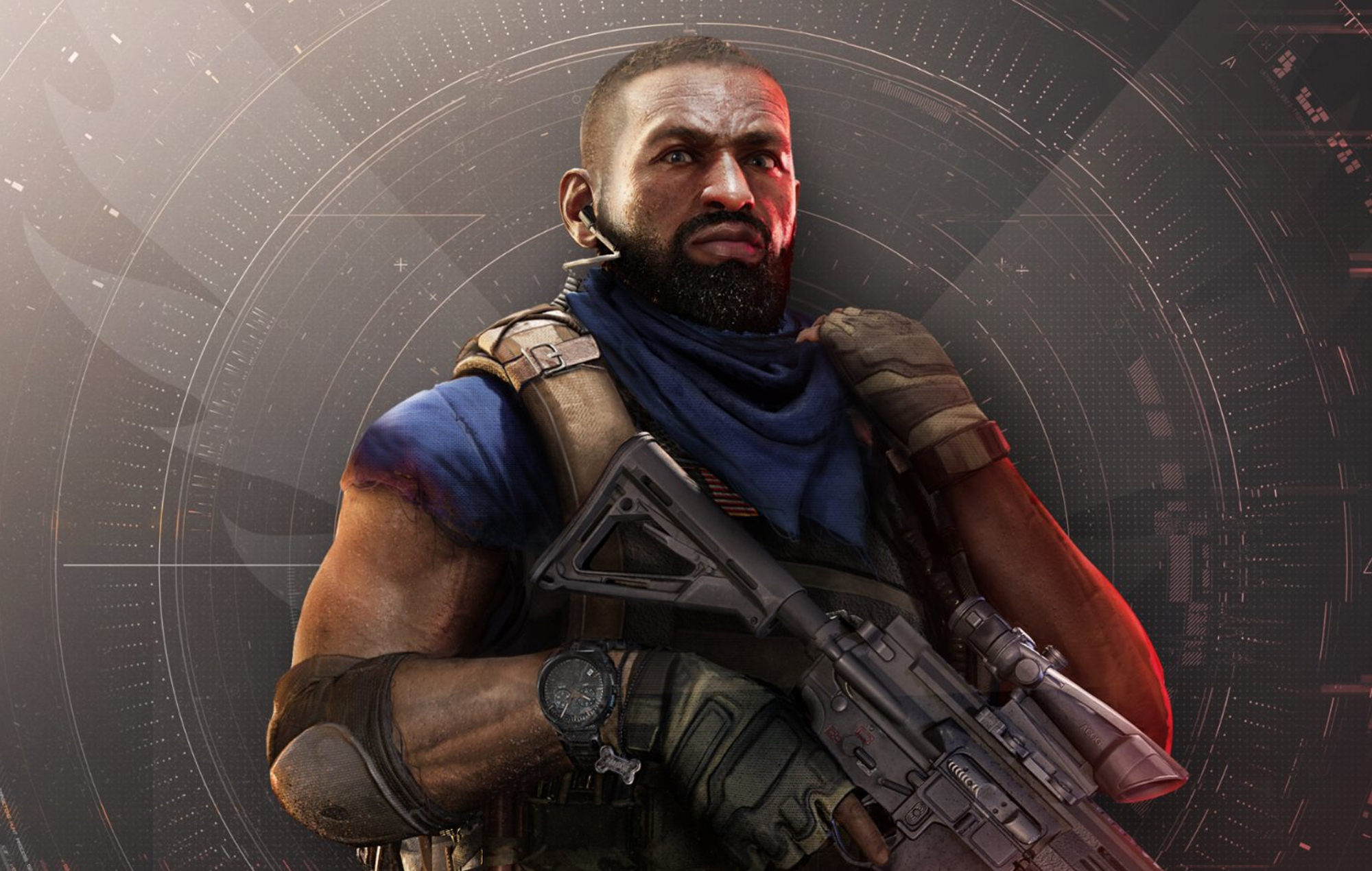 Ubisoft has announced that The Division 2 is getting a brand new season, the first in almost two years, this week.

Season nine, titled Hidden Alliance, will feature a new episodic narrative within The Division and will go live this week on May 12.

Instead of exploring the multiple districts of Washington, the season’s focus will shift to the smaller areas of the map, and provide “more contained, concentrated stories, and to avoid repetition from season to season.” You can check out the Season Nine launch trailer below:

Hidden Alliance will also introduce a new antagonist, named Captain Lewis, as well as four new mini-bosses for players to challenge that will release across multiple months. Starting on May 12, players can take on Major Castillo, with Sergeant Daniels following on May 31. Coming June 21 is Lieutenant Chang, while Major Xander will be added on July 12.

In addition to new story content and bosses, a new feature called Expertise will be introduced. This feature will allow players to upgrade their equipment to a higher power by using it in combat or investing in resources in researching them.

Two new apparel events will also be added, where players will be required to earn or purchase keys with premium credits to obtain gear, along with a new Season Nine season pass that will grant additional rewards, such as exotic caches, crafting materials, cosmetic items, and a new season outfit.

Further details can be found on the official Ubisoft website, where information can be found on four new Leagues. Leagues allow players to prove their status as an agent by rising through the ranks in various activities and earning unique rewards. These Leagues include Castillo, Daniels, Change, and Xander and will take place alongside the release of each boss.

In other news, a new Unreal Engine 5 tech demo featuring a spooky train station looks like it should belong in a horror game.

Denial of responsibility! NewsUpdate is an automatic aggregator around the global media. All the content are available free on Internet. We have just arranged it in one platform for educational purpose only. In each content, the hyperlink to the primary source is specified. All trademarks belong to their rightful owners, all materials to their authors. If you are the owner of the content and do not want us to publish your materials on our website, please contact us by email – [email protected]. The content will be deleted within 24 hours.
best games newsDivisionFinallygame updategames newsnews update gamesnewsupdateSeason

Where is Aishwarya Mishra?

How to install podman-compose on AlmaLinux and keep using your docker-compose.yml manifests

Shadab, Nawaz back in Pakistan squad for West Indies ODIs |…