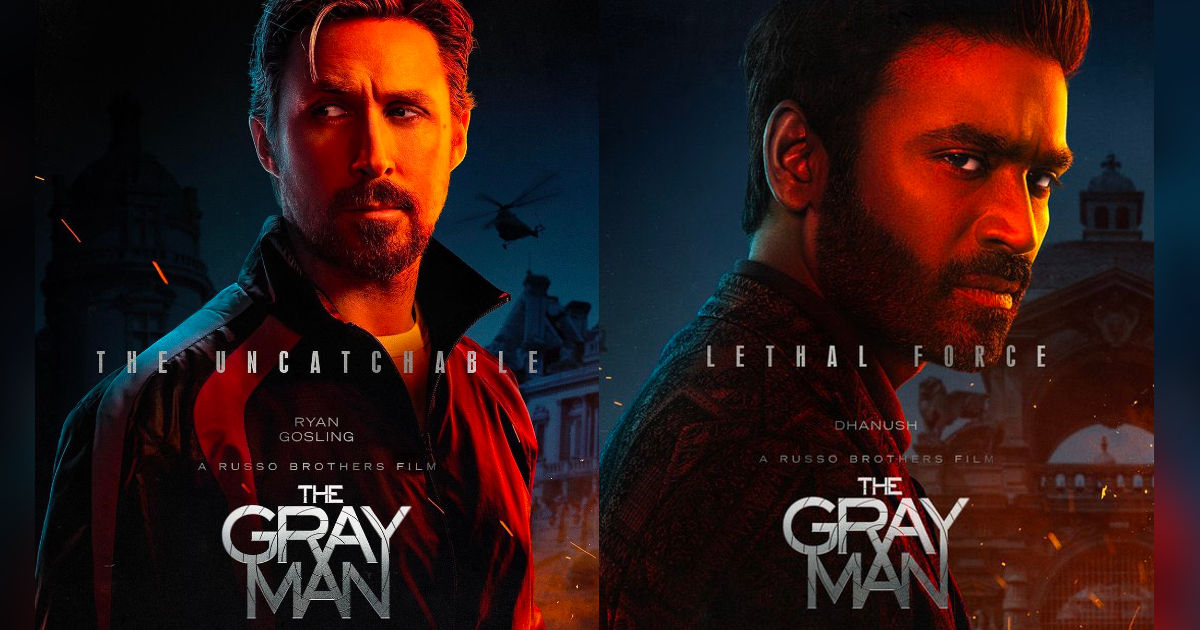 The Gray Man 2 confirmed with Ryan Gosling; Dhanush rumoured to appear in spin-off

The Gray Man is officially getting a sequel with Ryan Gosling set to return as Sierra Six. The Russo brothers announced on Tuesday that “The Gray Man universe” is set to expand. That’s right, Netflix is planning to turn The Gray Man into a cinematic universe. Not only are we getting The Gray Man 2 but there is also a spin-off in the works that is rumoured to star Dhanush as Lone Wolf.

The Gray Man was released on Netflix just a few days ago and the streaming platform has already confirmed a sequel and a spin-off. Joe and Anthony Russo are set to direct The Gray Man 2 alongside co-writer Stephen McFeely. Meanwhile, the spin-off will be written by acclaimed screenwriters Paul Wernick and Rhett Reese.

We’re excited to announce that a sequel to The Gray Man is now in development with star Ryan Gosling, us and co-writer Stephen McFeely set to return. A spin-off is also in the works, written by acclaimed screenwriters Paul Wernick and Rhett Reese. pic.twitter.com/UjMyEr6iLp

It seems Netflix is looking to turn The Gray Man into “a major spy franchise” and the Russo brothers always intended to continue the story of Sierra Six. “The audience reaction to The Gray Man has been nothing short of phenomenal,” Joe and Anthony Russo said in a statement. “We are so appreciative of the enthusiasm that fans across the world have had for this film. With so many amazing characters in the movie, we had always intended for the Gray Man to be part of an expanded universe, and we are thrilled that Netflix is announcing a sequel with Ryan, as well as a second script that we’re excited to talk about soon.”

Not much is known about The Gray Man 2 or the spinoff at the moment. According to rumours, Dhanush could star in the spin-off as the Lone Wolf aka Avik San. His character had a short but interesting appearance in The Gray Man as a deadly assassin. The spinoff could also be a prequel that focuses on Chris Evans’ role as Lloyd Hanson, a psychopathic former CIA.

The Gray Man sequel and spin-off don’t have a release date yet, but we expect to hear more about their development, including the cast and storyline, in the months to come.

Denial of responsibility! NewsUpdate is an automatic aggregator around the global media. All the content are available free on Internet. We have just arranged it in one platform for educational purpose only. In each content, the hyperlink to the primary source is specified. All trademarks belong to their rightful owners, all materials to their authors. If you are the owner of the content and do not want us to publish your materials on our website, please contact us by email – [email protected]. The content will be deleted within 24 hours.
best technology newsconfirmedDhanushGoslingGrayManNetflixNews

Business of T20 leagues: Cricket all set to change again forever but not without a good deal of upheaval | Cricket News – Times of India