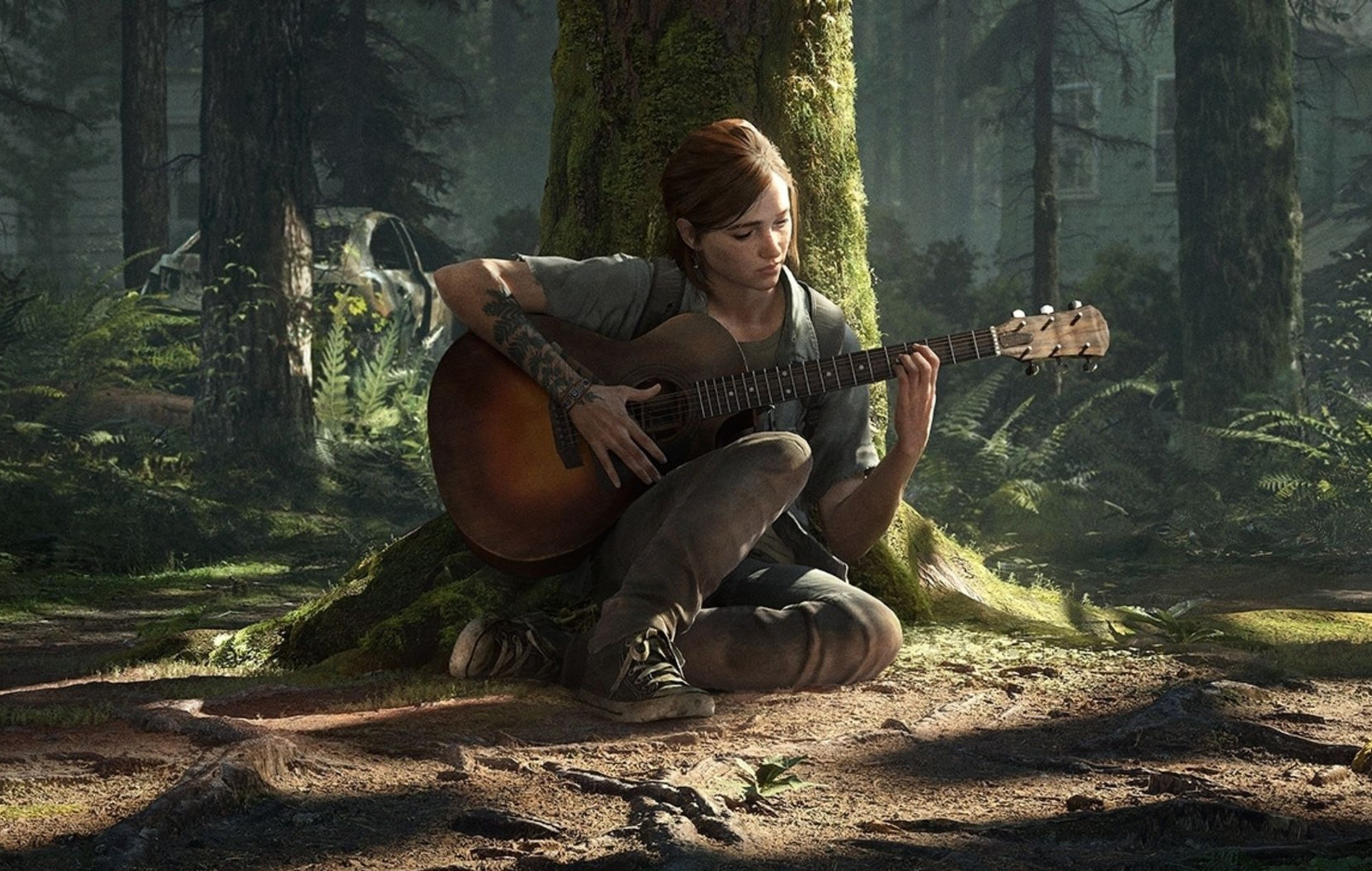 ‘The Last Of Us Part 2’ has reached 10million copies sold

2020’s PS4 title The Last of Us Part 2 has hit an impressive milestone of 10million total sales.

The news comes from Naughty Dog vice president Arne Meyer’s Twitter account, in a post that reads: “Delighted to share our Summer Game Fest announcement: The Last of Us Part 2 surpassed 10million copies sold earlier this year! Congrats to all at Naughty Dog! Thanks to all at Sony Interactive Entertainment, our partners, and all our fans for supporting our studio and our games. Love you all!”

Delighted to share our @SummerGameFest announcement: The Last of Us Part II surpassed 10 million copies sold earlier this year! Congrats to all @Naughty_Dog! Thanks to all at SIE, our partners, and all our fans for supporting our studio and our games.
Love you all! 🖤🖤🖤 pic.twitter.com/fZkIBgCW4u

For comparison, the original The Last Of Us had sold 8million by August 2014 across both PS3 and PS4, roughly 14 months after its release, while Part 2 hit 10million in just under two years on a single platform.

NME awarded the game a sublime five-out-of-five stars, claiming: “It’s a vicious thrill ride that is not for the faint of heart, but the gratuitous, guttural depths of its violence do not exist without a cause. The harrowing combat and thick atmosphere make for adrenaline-pumping gameplay. Still, the dissonance works to serve a higher moral told with heartbreaking humanity by a cast of sophisticated but charming characters who are all saddled with the consequences of unimaginable tragedy.”

During the recent Summer Game Fest live stream two new projects in The Last Of Us franchise were discussed. One is a PS5 remake of the original, releasing soon on September 2 with a PC port being in development and releasing at a later date.

The other is the long-awaited multiplayer title. While not much news was shared on the latter, The Last Of Us creator Neil Druckmann stated that it was just as large as their other titles (maybe bigger), with more news coming in 2023. Additionally, a piece of concept art was shown, seemingly depicting a post-apocalyptic San Fransisco.

In other news, Square Enix has announced a Final Fantasy 7 stream for later this month.

Denial of responsibility! NewsUpdate is an automatic aggregator around the global media. All the content are available free on Internet. We have just arranged it in one platform for educational purpose only. In each content, the hyperlink to the primary source is specified. All trademarks belong to their rightful owners, all materials to their authors. If you are the owner of the content and do not want us to publish your materials on our website, please contact us by email – [email protected]. The content will be deleted within 24 hours.
10millionbest games newscopiesgame updategames newsnews update gamesnewsupdatepart