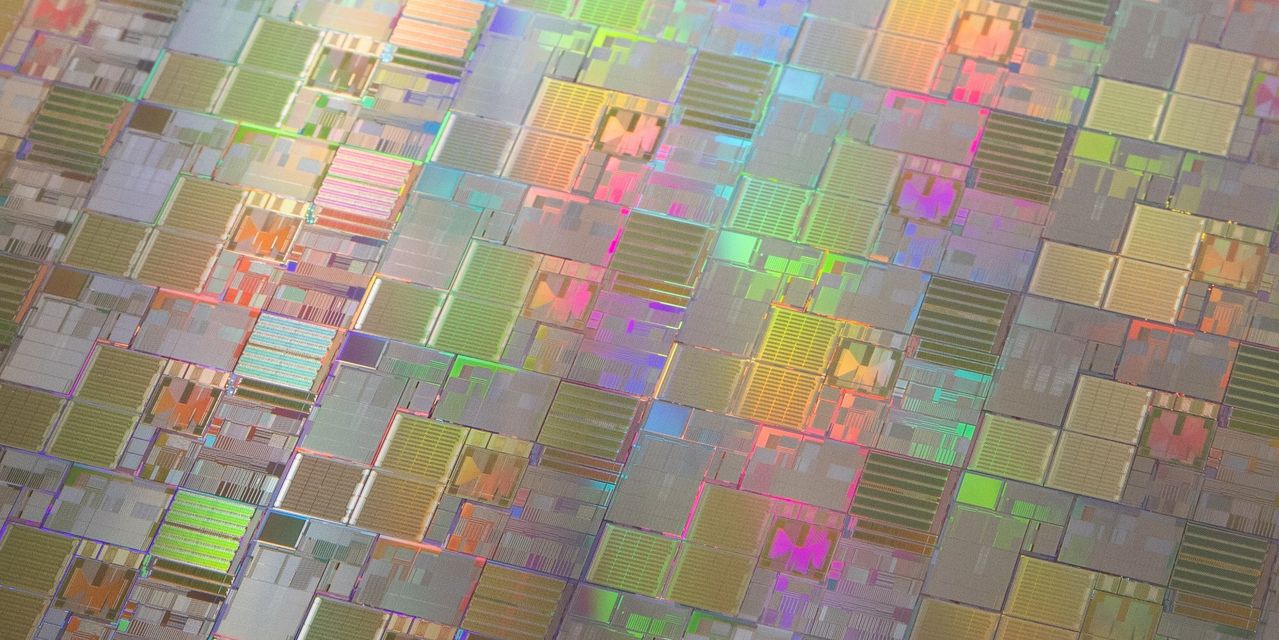 The U.S. Is Investing Big in Chips. So Is the Rest of the World.

A mega-spending package to grow U.S. semiconductor production must reckon with a tough reality: The world is already awash in chip-making incentives.

What makes the U.S. effort unique is the enormous one-time sum—roughly $77 billion in subsidies and tax credits—earmarked to boost American manufacturing of the ubiquitous tech component. But other countries, especially in Asia, have doled out government dollars and offered favorable regulations for decades. And they plan for more.

China has prepared investments of more than $150 billion through 2030, according to one estimate. South Korea, with an aggressive array of incentives, aims to encourage roughly $260 billion in chip investments over the next five years. The European Union is pursuing more than $40 billion in public and private semiconductor investments. Japan is spending about $6 billion to double its domestic chip revenue by the end of the decade.

Taiwan has around 150 government-sponsored projects for chip production over the past decade, with its leader pushing for more localized manufacturing of semiconductor equipment. Singapore landed a $5 billion chip factory earlier this year from

, which said it had been drawn by the city-state’s vision to attract high-tech firms.

“We are in a race to subsidize semiconductor manufacturing,” said Peter Hanbury, a partner with expertise in tech supply chains at Bain & Co., a management consulting firm. Countries must compete over a limited number of chip makers that have relatively finite needs for new production sites, plus expand engineering talent, stable infrastructure and supply chains, he said.

Semiconductors go into just about every electronic device and are critical to a range of major industries from smartphones and cars to military equipment and healthcare devices. The recent chip shortage that rattled supply chains underscored how swaths of the world economy can be shut down—and related jobs lost—in the absence of these tiny tech components.

With the federal incentives now available, a key question will be to what extent the U.S. is able to land major chip-factory investments that would have gone elsewhere. The chip industry is notoriously conservative on capital-expenditure spending, given that the most advanced facilities require tens of billions of dollars—and a single machine costs more than $150 million.

Many countries have outlined lofty ambitions to become bigger players in global chip production. However, only a handful of chip-production giants have the financial wherewithal to greenlight billion-dollar investments and cash in on government incentives that lower construction costs and operational expenses as well as research and hiring.

The U.S. is expected to coordinate with other major chip-making countries that are allies to avoid a subsidy competition that could lead to production overruns or overlapping government investments, said Will Hunt, a research analyst specializing in semiconductor policies at Georgetown’s Center for Security and Emerging Technology.

Is the U.S. investing enough, or too much, in the chip industry? Join the conversation below.

Chip needs are projected to grow significantly in the coming years, giving room for bold investment bets. Annual chip-industry revenues are expected to hit $1.35 trillion by 2030, more than doubling from $553 billion in 2021, according to International Business Strategies Inc., a chip consulting firm. With recent slowdowns in demand, some types of chips may be in oversupply in the next two years, but shortages are expected to re-emerge in 2025 and 2026, IBS projects.

“Government subsidies are, consequently, not likely to result in overcapacity on a global basis,” said Handel Jones, who heads IBS.

About three-quarters of chip-making capacity is located in China, Taiwan, South Korea and Japan, according to the Semiconductor Industry Association, an industry trade group. The U.S. represents 13%.

Decades ago, the U.S. and Europe enjoyed a much bigger foothold in global semiconductor production. Now, the U.S. is roughly 30% pricier than Taiwan, South Korea or Singapore to build and maintain an advanced chip factory over a decade, according to

Government subsidies—or a lack of them—accounted for a significant portion of the cost differences, SIA added. The cost of labor and utilities also were factors in America’s gap with other places.

in June to say it would delay the groundbreaking ceremony of a new $20 billion chip-making plant in Ohio unless Congress passed the subsidy bill. “Support of federal funding to level the playing field and make this investment competitive is critical,” said Bruce Andrews, Intel’s chief government affairs officer, in a March commentary posted on the company’s website.

recently floated the prospect of investing nearly $200 billion for 11 new chip-making plants in Texas over the next few decades. Other chip giants that could seek to capitalize on major portions of the U.S. subsidies include

The semiconductor industry is already on a historic spending spree. It approved some $153 billion in capital expenditures in 2021—about 50% more than before the pandemic started and double the levels from five years earlier, according to

The U.S. was expected to capture about 13% of global semiconductor capital investments through 2026, according to Gartner projections from July, with Asia forecast to account for more than three-quarters of the total spending. The expected geographic distribution of semiconductor spending doesn’t vary much from recent years.

China offers cash subsidies, preferential financing and tax breaks to its chip companies. It is providing funding worth more than $150 billion, based on an SIA estimate on the government spending from 2014 to 2030.

Taiwan sees semiconductors as a lifeline for its economy and military protection and has long provided generous tax breaks as well as infrastructural and financial support to chip companies. In its latest annual report, TSMC, the island’s largest chip player, cited roughly $2 billion in local tax exemptions it had received since 2020 for construction and expansion at two Taiwan-based factories.

The European Union is still contemplating tens of billions of dollars in semiconductor funds. But it wants to ensure that Europe can more than double its proportion of global production to 20% by 2030 from 9% today, according to the European Commission.

“Chips are at the center of the global technological race,” said European Commission President

in a February statement supporting the bill.

in Tokyo and Joyu Wang in Taipei contributed to this article.

Denial of responsibility! NewsUpdate is an automatic aggregator around the global media. All the content are available free on Internet. We have just arranged it in one platform for educational purpose only. In each content, the hyperlink to the primary source is specified. All trademarks belong to their rightful owners, all materials to their authors. If you are the owner of the content and do not want us to publish your materials on our website, please contact us by email – [email protected]. The content will be deleted within 24 hours.
best technology newsbigchipscorporateCorporate/Industrial Newsgeneral newsIndustrial ElectronicsIndustrial Goods