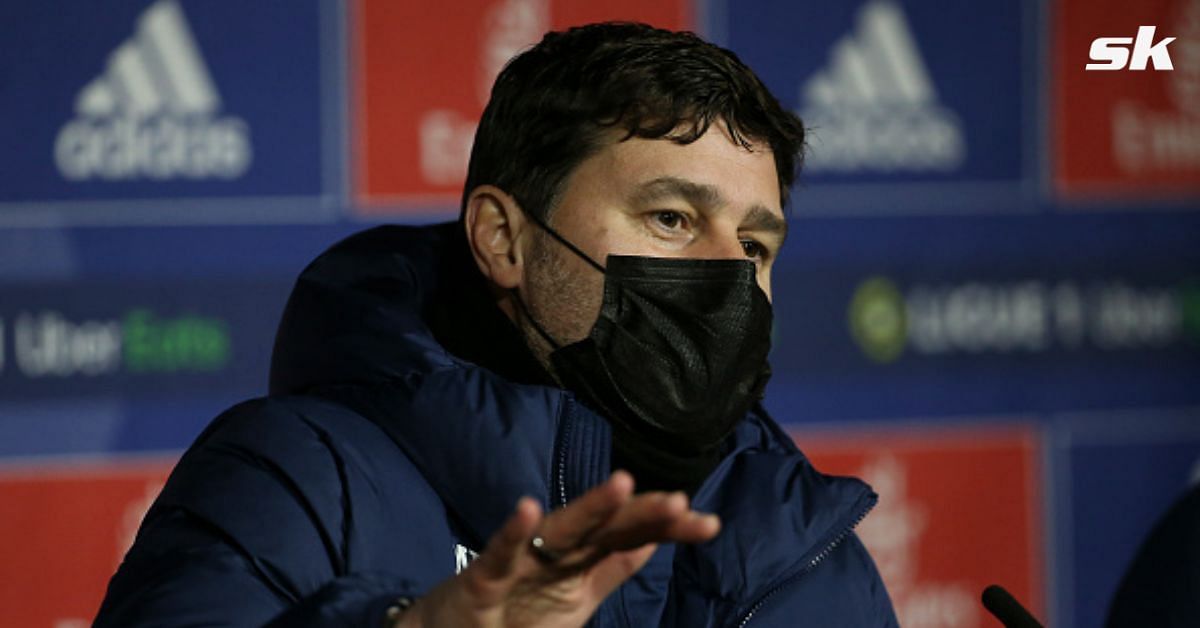 Mauricio Pochettino has reacted to Paris Saint-Germain (PSG)’s 2-0 win over Brest by suggesting there is still room for improvement.

The Ligue 1 giants returned to winning ways after drawing their previous two league outings. Goals from Kylian Mbappe and Thilo Kehrer were enough for PSG to come away with all three points against Brest.

“When you assess the game at the end, I think we feel pleased for the players and the performance overall. There are always things to improve, but I think it was important to win to start the first game in the new year winning. We are disappointed that our fans are not here. It’s different football when our fans are not here in the Parc des Princes but overall I am happy with the performance and the three points.”

Pochettino believes there is a lot more to come off this PSG squad in the coming weeks as they prepare themselves for a busy second half of the 2021-22 season. He added:

“I think when we have time to work and improve on different areas I think you are going to see the things on the pitch. I think we have a few weeks ahead to work and we are going to be focused to try improve. But the most important is to feel free, to play always thinking in going forward, being aggressive. Of course, today overall I think when you finish the game the feeling is good because we had the chances to score more goals, we win and I think we also controlled the game.”

Despite winning only their second league match in six outings, Paris Saint-Germain are comfortably sitting top of the Ligue 1 charts. As things stand, the Parisians have amassed 50 points from 21 matches and are 11 points clear of second-placed OGC Nice.

The Paris Saint-Germain coach and his two heroes of the evening spoke to PSGTV about the Parisians’ victory over Brest.

The Paris Saint-Germain coach and his two heroes of the evening spoke to PSGTV about the Parisians’ victory over Brest. en.psg.fr/teams/first-te…

PSG are set to take on Real Madrid in the Round of 16 of the UEFA Champions League in a month’s time. The first leg of the fixture is set to take place on the 15th of February 2022 in Paris. The second leg in Madrid is scheduled to happen on the 9th of March.

The Parisian outfit have failed to win the biggest club competition in Europe despite the Qatari takeover back in 2011. However, this might be one of PSG’s best opportunities to win the Champions League for the first time in their history. The Parisian giants have built a great squad by adding the likes of Lionel Messi, Sergio Ramos and Gianluigi Donnarumma in the summer of 2021.

Denial of responsibility! NewsUpdate is an automatic aggregator around the global media. All the content are available free on Internet. We have just arranged it in one platform for educational purpose only. In each content, the hyperlink to the primary source is specified. All trademarks belong to their rightful owners, all materials to their authors. If you are the owner of the content and do not want us to publish your materials on our website, please contact us by email – [email protected]. The content will be deleted within 24 hours.
best sports newsBrestFootballimproveKylian MbappeLigue 1MauricioMauricio Pochettino