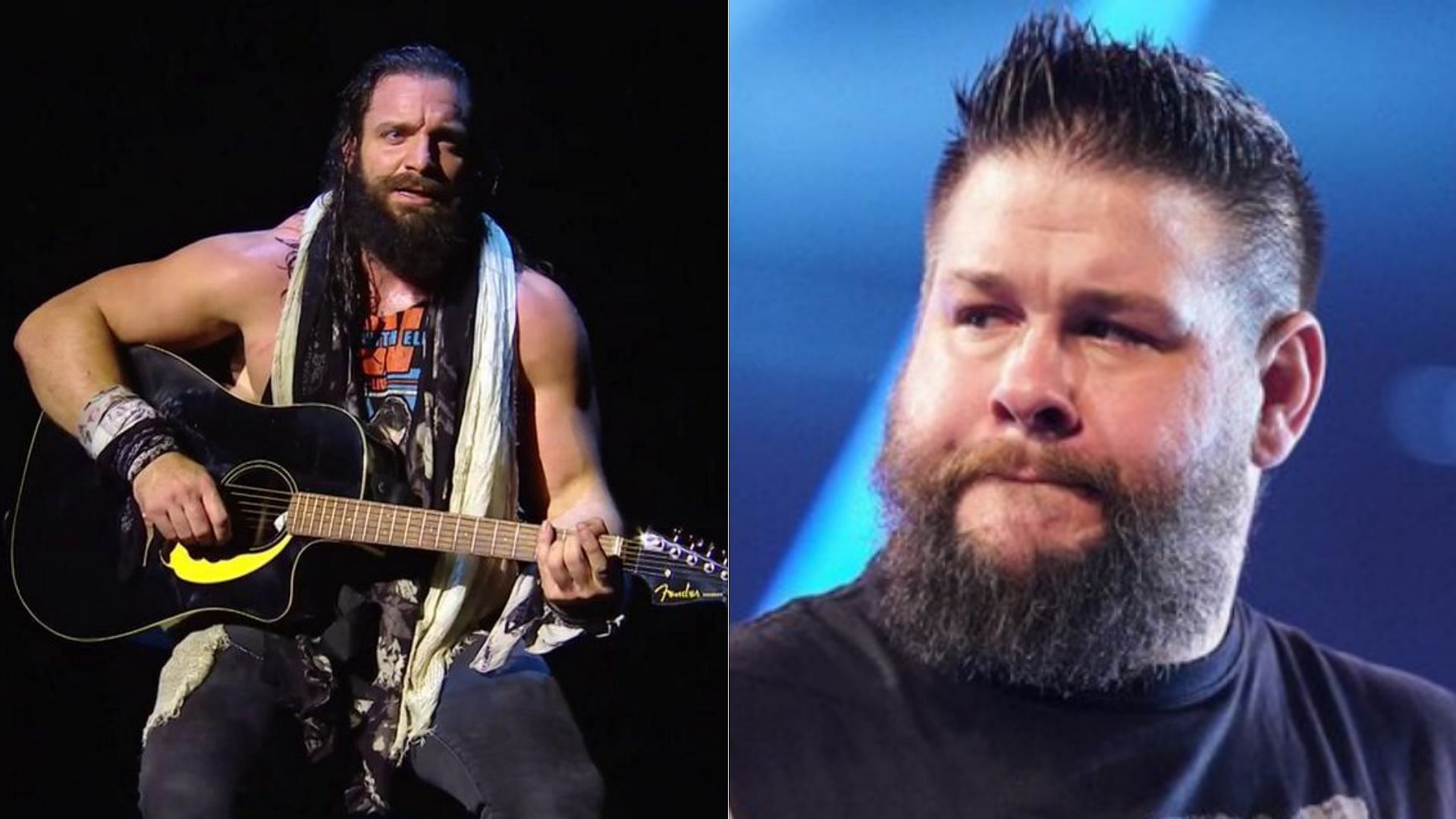 Kazeem Famuyide, a former WWE writer, recently reflected on the loud reaction that Kevin Owens and Elias received during their memorable RAW segment in Seattle.

On the October 1, 2018 episode of RAW, Elias made fun of the Seattle SuperSonics basketball team’s move to Oklahoma City a decade earlier. The Seattle crowd reacted with heavy boos for the next six minutes, prompting WWE producer Kevin Dunn to turn the arena lights back on.

Famuyide, who came up with the promo idea, said on Renee Paquette’s The Sessions podcast that Dunn was taken aback by the overwhelmingly negative reaction. He also revealed that Owens thanked him after the segment:

“I had no idea they were gonna react the way that they did,” said Famuyide. “I had Kevin Dunn in my ear yelling, ‘They won’t stop… this is insane.’ They were putting the house lights back on just to get them to keep booing… Because Kevin [Owens] is not a huge sports guy, as soon as he comes back in the back he gives me a big hug.”

In hindsight, Famuyide wishes he had told Lio Rush to mention Seattle SuperSonics legends Gary Payton and Shawn Kemp later in the segment. Owens (with Elias) went on to defeat Bobby Lashley (with Rush) that night.

“That was the first time I got like a real [congratulations],” Famuyide continued. “Vince comes up and is like, ‘That was good, that was good. That was funny.’ We got the Booker spinaroonie, we got to make fun of [Byron] Saxton a little bit. We got the Big E joke. It was just really fun and it was the first segment on SmackDown, so there was a lot of pressure.”

Please credit The Sessions and give a H/T to Sportskeeda Wrestling for the transcription if you use quotes from this article.

Shawn Michaels was involved in a backstage incident not many know about. More details right here.

Q. Did you enjoy this memorable segment with Elias?

Denial of responsibility! NewsUpdate is an automatic aggregator around the global media. All the content are available free on Internet. We have just arranged it in one platform for educational purpose only. In each content, the hyperlink to the primary source is specified. All trademarks belong to their rightful owners, all materials to their authors. If you are the owner of the content and do not want us to publish your materials on our website, please contact us by email – abuse@newsupdate.uk. The content will be deleted within 24 hours.
backstagebest sports newsEliasInsaneKevinKevin OwensNewsnews update sports