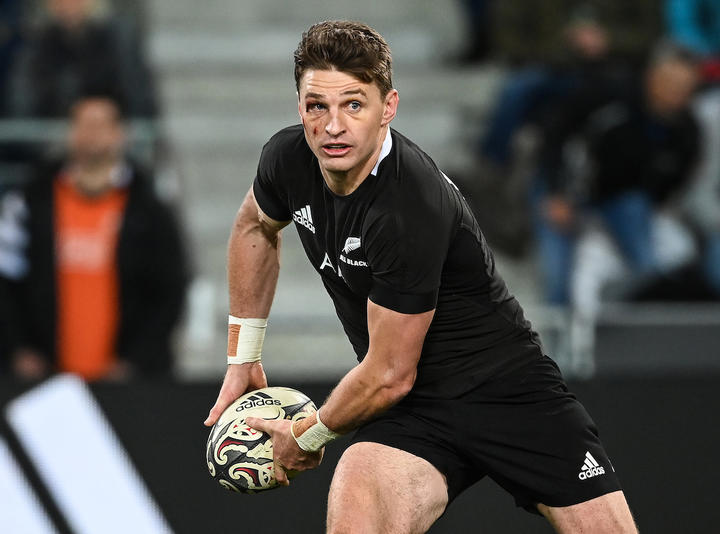 Three All Blacks, one Black Fern make teams of the year

Three All Blacks have been included in World Rugby’s Men’s team of the year, while just one Black Fern makes the women’s team.

Number eight Ardie Savea, first five Beauden Barrett and wing Will Jordan were part of the team selected by a pnale which was announced as a part of this week’s World Rugby Awards.

Five Springboks have been selected and two from Australia.

Meanwhile centre Stacey Fluhler is the only New Zealander in the women’s fifteen which includes six players from France and five from England.

Men’s team of the year:

Women’s team of the year:

Yesterday Will Jordan was named Breakthrough player of the year.

No New Zealanders were nominated for the men’s or women’s 15’s player of the year.

The sevens players of the year will be announced tomorrow with Sarah Hirini and Scott Curry in contention.

Denial of responsibility! NewsUpdate is an automatic aggregator around the global media. All the content are available free on Internet. We have just arranged it in one platform for educational purpose only. In each content, the hyperlink to the primary source is specified. All trademarks belong to their rightful owners, all materials to their authors. If you are the owner of the content and do not want us to publish your materials on our website, please contact us by email – [email protected]. The content will be deleted within 24 hours.
Audiobest sports newsBlackBlacksCurrent AffairsFernNewsnews update sports