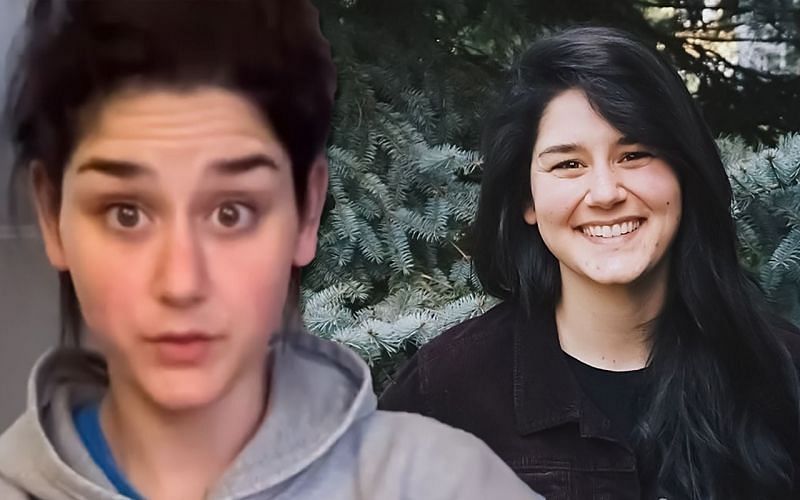 TikTok storytime videos are racking up more views than ever, the latest being Elyse Myers’ unfortunate dream date turned into a nightmare. Her unique tale, which she uploaded to the video sharing platform, has amassed over 13 million views in four days.

TikToker Elyse Myers told her audience on October 6 that back when she was making use of dating apps, she once connected with a man who wanted to go out for dinner on their first offline date. Myers was alarmed when he asked her to meet him at his home so that they could drive from his place to the restaurant instead of meeting there separately.

Though red flags were all over the place, she decided to go on with their dinner date plans, but when she got to the unnamed man’s home, she was left to be the designated driver. Her date claimed to have lost his car keys.

While explaining the story, the TikToker said:

“Should I have just left him there and gone home? Yes. Did I? Absolutely not.”

Where did TikToker Elyse Myers and her date land up for their first dinner?

As Myers drove to the restaurant she did not know of, her date ended up giving her directions to a Taco Bell drive-thru. The Tikoker was taken aback, but it was too late for her to ditch the date.

As the two reached the window, her date leaned forward and ended up ordering 100 full tacos. Unsurprisingly, Elyse Myers ended up having to foot the bill.

Myers continued to narrate the story where the two ended up at the man’s father’s home where she had to make awkward conversation. She escaped with 94 tacos still in her car.

The TikTok video is also available on her Instagram page @elyse_myers.

Reacting to the “worst date ever,” some comments included:

“@tacobell uhm this would be an amazing Super Bowl commercial, we apologize for the short notice”

“Plot Twist: He mistook the dating app for UberEats, and was too embarrassed to say anything”

The TikToker went on to say in another video that the Taco Bell employees did not mind fulfilling their extremely large order.

Elyse Myers also mentioned that several people have sent money on Venmo to cover the taco expenses which went up to $139.

Denial of responsibility! NewsUpdate is an automatic aggregator around the global media. All the content are available free on Internet. We have just arranged it in one platform for educational purpose only. In each content, the hyperlink to the primary source is specified. All trademarks belong to their rightful owners, all materials to their authors. If you are the owner of the content and do not want us to publish your materials on our website, please contact us by email – [email protected]. The content will be deleted within 24 hours.
Bellbest sports newsbuyingdateElysefeatureMyersnews update sports