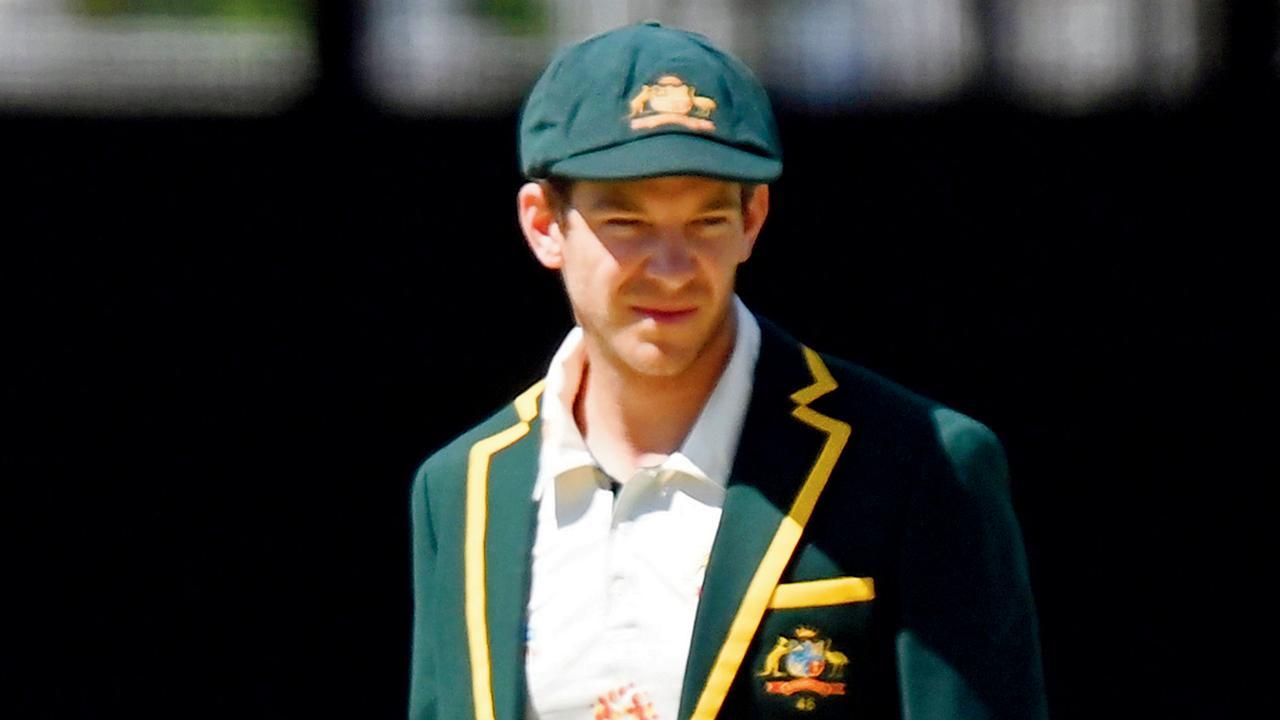 Tim Paine on resignation: It was my decision

Tim Paine on Sunday said Australian coach Justin Langer wanted him to remain as Test skipper, as he spoke of his distress and embarrassment over a sexting scandal that cost him his job.

Paine, 36, abruptly quit on Friday ahead of the Ashes series against England over a series of lewd text messages with a female colleague in 2017 that he had learnt were about to be made public.

Paine insisted it was his decision to resign and he wasn’t pushed. “It was mine and mine alone,” he told the Melbourne Herald Sun in an interview. “It was hard, but I know it’s the right thing to do. I feel completely gutted, but it’s all my doing, and I know resigning is the right call.”

Paine said plenty of people wanted me to stay on, including Langer. “JL [Justin Langer] told me he’s devastated,” he said. “He was pretty firm that he wanted me to continue as captain, and again, once I explained to him the reasons that I thought resigning was the best thing to do, he was with me all the way. I’ve got messages from all my teammates saying they’ve got my back, and that we all make mistakes, and we move on,” he added.

Asked why he took it to the next level, he replied: “Maybe it’s as simple as stupidity? Or an inflated ego? Or feeling needed or wanted, being flattering. Or that it was dangerous or risque? I don’t know, I’m not sure. But I know I wish I hadn’t, and it’ll be a life of regret that I did.” He denied any physical relationship with the woman.

Tim’s brother-in-law involved in sexting too

Denial of responsibility! NewsUpdate is an automatic aggregator around the global media. All the content are available free on Internet. We have just arranged it in one platform for educational purpose only. In each content, the hyperlink to the primary source is specified. All trademarks belong to their rightful owners, all materials to their authors. If you are the owner of the content and do not want us to publish your materials on our website, please contact us by email – [email protected]. The content will be deleted within 24 hours.
best sports newscricket newsDecisionlatest cricket newslatest sports newsnews update sportsnewsupdatePaine