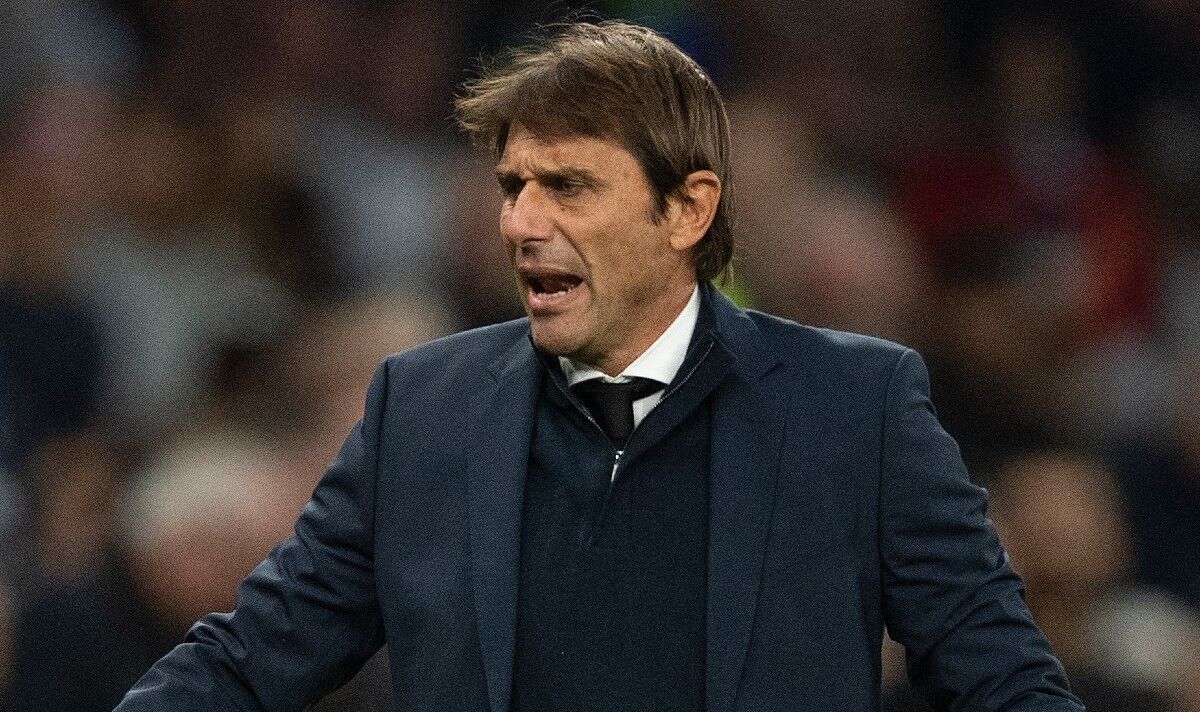 Tottenham manager Antonio Conte is reportedly keen to return to Juventus this season, with their manager Massimiliano Allegri coming under increasing pressure. The Serie A outfit have won one of their last eight matches in all competitions.

Spurs, on the other hand, have made a terrific start to the campaign despite their new signings still not being truly settled at the club. The north London outfit are third in the Premier League and unbeaten after seven matches, with key players all beginning to find some form.

Though Italian journalist Fabiana Della Valle has told TuttoJuve Podcast that Conte would like to leave the club in favour of a return to Juventus, where he spent three years as a manager. It is thought that there will be a meeting amongst the higher powers at the club to discuss the plan of action – not solely about a change of face in the dugout – going forward in November.

Della Valle explained: “On Monday, (Andrea) Agnelli renewed his confidence in Allegri, nothing has changed to date. I think it will go on like this until November, when there will be a break for the World Cup. Then it will be possible to make an initial assessment because you will have the verdict with respect to whether or not to remain in the Champions League.

“The championship, on the other hand, is long and in any case, there would be time to recover points.” Juventus chairman Andrea Agnelli was vocal about how he had full faith in Allegri to turn the fortunes of Juventus around and that he is the correct manager to guide the club to success – though whether that will remain the case is unknown.

Della Valle continued: “The Directors meeting is not linked to the coach, I do not expect anything about this aspect, however, Conte wants to return to Juventus. The relationship with Agnelli has improved, but I don’t know at what point (John) Elkann wants his return.”

Conte’s spell at Juve previously ended on a sour note courtesy of his poor relationship with Agnellii, which could prove a stumbling block in talks if the former Chelsea boss is approached for the role. Reports have circulated as recently as the last few years that the pair have come to blows though some reports in Italy claim they are back on good terms again.

Tottenham will be fearful that they could lose their manager as time ticks on given that the 53-year-old is out of contract at the end of the season. The club have been planning to hold talks with Conte about extending his deal but the manager has postponed meetings to discuss a new contract.

Whilst Tottenham will be keen to tie Conte down – having backed him in the summer to the tune of £150m – some reports have claimed they will not ‘wait forever’ for him to be drawn to the negotiating table.

Denial of responsibility! NewsUpdate is an automatic aggregator around the global media. All the content are available free on Internet. We have just arranged it in one platform for educational purpose only. In each content, the hyperlink to the primary source is specified. All trademarks belong to their rightful owners, all materials to their authors. If you are the owner of the content and do not want us to publish your materials on our website, please contact us by email – [email protected]. The content will be deleted within 24 hours.
best sports newsBossContedetailsemergejuventusmeetingnews update sports

The streaming Logitech G Cloud handheld is a tough sell