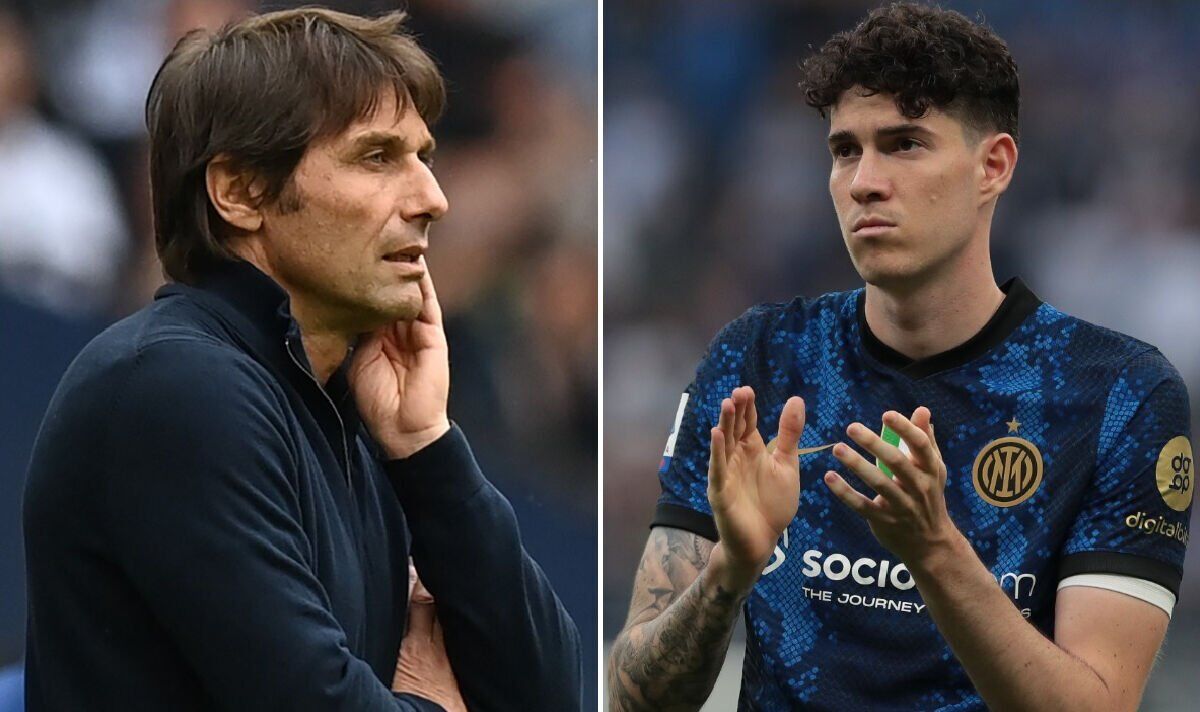 Tottenham are ready to give their backing to Antonio Conte in the summer transfer window and have some ambitious transfer targets, per reports. Spurs could make as many as six new signings having already made Rodrigo Bentancur’s loan move permanent.

Conte achieved Champions League qualification on the final day of the Premier League season but refused to commit his long-term future to the north Londoners. And Spurs are desperate to secure him with chairman Daniel Levy keen to back his manager this summer.

Spurs confirmed a £150million cash injection on Tuesday and are ready to spend big money to strengthen the squad for next season. Levy promised: “Additional capital from ENIC will now enable further investment in the Club at an important time.”

Now, the Mirror report in Wednesday’s paper that Spurs are eager to tie down Dejan Kulusevski permanently for £24m having already paid £8m to Juve for the Swede. Centre-back Cristiano Romero’s move from Atalanta to the Tottenham Hotspur Stadium is also expected to be made permanent for around £40m. More signings will follow after the pair. Among them could be centre-backs Alessandro Bastoni of Inter Milan and Gleison Bremer of Torino.

Italy international Bastoni, 23, has become a key player for an Inter team who won the league last season and finished narrowly second to rivals AC Milan this year. While 25-year-old Brazilian Bremer has also long been touted for a Premier League switch and was won Serie A’s Best Defender award this season.

And both are liked by Spurs and are mentioned as ambitious targets by the report. Spurs are also keen on an emotional return for Christian Eriksen who is available for free after his short-term deal with Brentford expires. The Danish playmaker could still yet extend his stay with the Bees though given they survived relegation.

Middlesbrough wing-back Djed Spence, 21, has been a huge success on loan at Championship play-off finalists Nottingham Forest this season and is also wanted by Spurs. Gabriel Jesus of Manchester City is also in the crosshairs but Arsenal are another team eager to sign him.

Fraser Forster is expected to be another signing and should arrive on a free to become the new back-up to Hugo Lloris in goal. Villarreal central defender Pau Torres has also been linked as another option at centre-half with Conte also eager to strengthen in midfield.

Southampton captain James Ward-Prowse and Leeds United’s Kalvin Phillips have been tipped as targets, as has John McGinn of Aston Villa. Conte said at the weekend: “We need to improve a lot. Next season the league will be very difficult for all the teams. With five subs you can change a game.

“If the bench is strong like a top team, like Man City, Chelsea, Man United and Liverpool, you need to improve a lot your squad in the quality aspect and the numerical aspect. You have to face in England three national competitions and one in the Champions League.”

Denial of responsibility! NewsUpdate is an automatic aggregator around the global media. All the content are available free on Internet. We have just arranged it in one platform for educational purpose only. In each content, the hyperlink to the primary source is specified. All trademarks belong to their rightful owners, all materials to their authors. If you are the owner of the content and do not want us to publish your materials on our website, please contact us by email – [email protected]. The content will be deleted within 24 hours.
ambitiousAntoniobest sports newsConteDanielLevynews update sportsnewsupdate

Young enough for a comeback, but old enough not to be picked