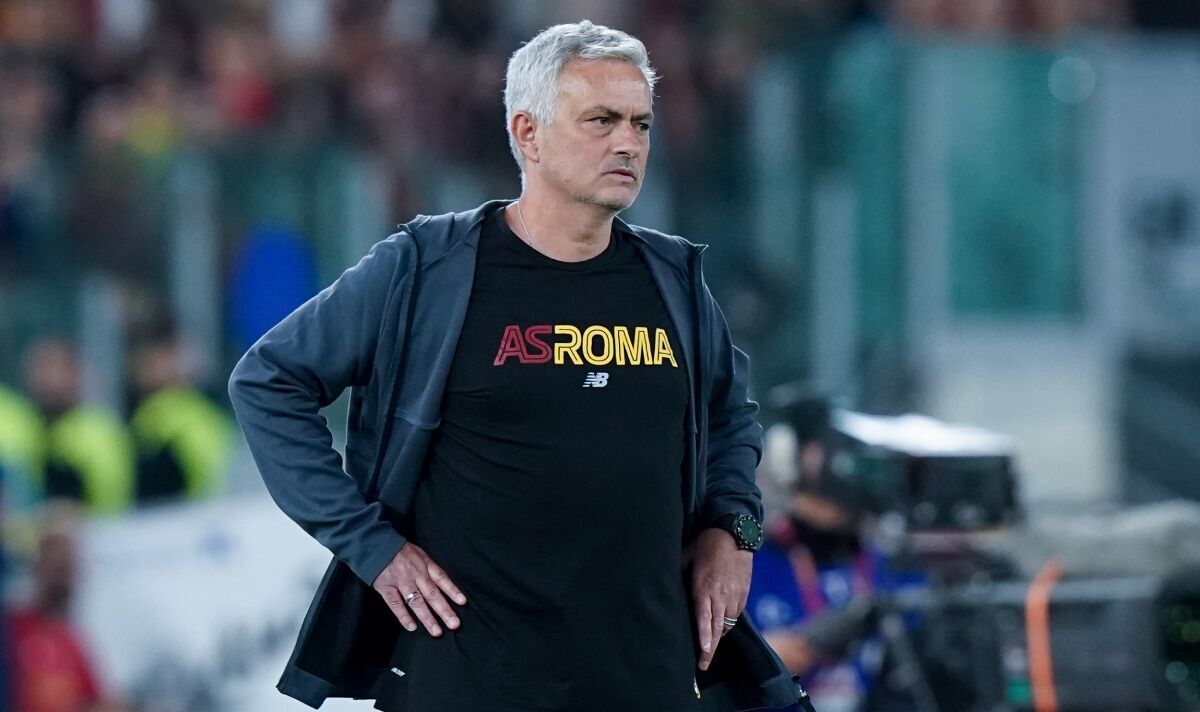 By Adam D Anglo On Jun 13, 2022
Share
Tottenham may have even more good news ahead of next season with Troy Parrott – a player who former manager Jose Mourinho once labelled ‘a privileged one’ – starting to shine on the international stage.

Parrott, 20, joined Tottenham at the age of 15 from Dublin-based side Belvedere. Tipped for big things in north London, the Irishman has failed to stamp his mark at the club and has made just four appearances for the Lilywhites since breaking through.

Three fairly lacklustre loan spells at Millwall, Ipswich and MK Dons have offered little to no hope that the prodigy will become good enough to offer back-up to Harry Kane. But with the England captain also undergoing failed loan spells before his journey to stardom, there is still hope for Parrott yet.

And after impressing for the Republic of Ireland in their dominating 3-0 win over Scotland on Saturday evening – scoring and creating an assist – the Dubliner showed he could start to play a part in Antonio Conte’s plans. And former comments by Mourinho suggested that such could happen by labelling him the ‘privileged one’.

“Parrott has qualities, he has potential but he is not the end product,” Mourinho said in March 2020. “He has a lot to learn and develop at every level but he is going to be on the bench tomorrow again.

“He already has two appearances in the Premier League which is something not very normal for an 18 year old kid, so he is a privileged one. And at the moment he understands the privilege he has to be training as part of the first team every day with experienced coaches and players, with very good people in the academy he is a privileged one. Step by step.

“We take care of the players. Of course it was not my work but for Harry Winks to arrive into the position of club captain in a Premier League match shows what can be done in this club. A kid who comes here at nine, ten years old, is taken care of, comes into the first team, plays in the first team and then arrives at a moment where he even wears the armband.

Denial of responsibility! NewsUpdate is an automatic aggregator around the global media. All the content are available free on Internet. We have just arranged it in one platform for educational purpose only. In each content, the hyperlink to the primary source is specified. All trademarks belong to their rightful owners, all materials to their authors. If you are the owner of the content and do not want us to publish your materials on our website, please contact us by email – [email protected]. The content will be deleted within 24 hours.
acebest sports newscalledJoseMourinhonews update sportsnewsupdateprivileged