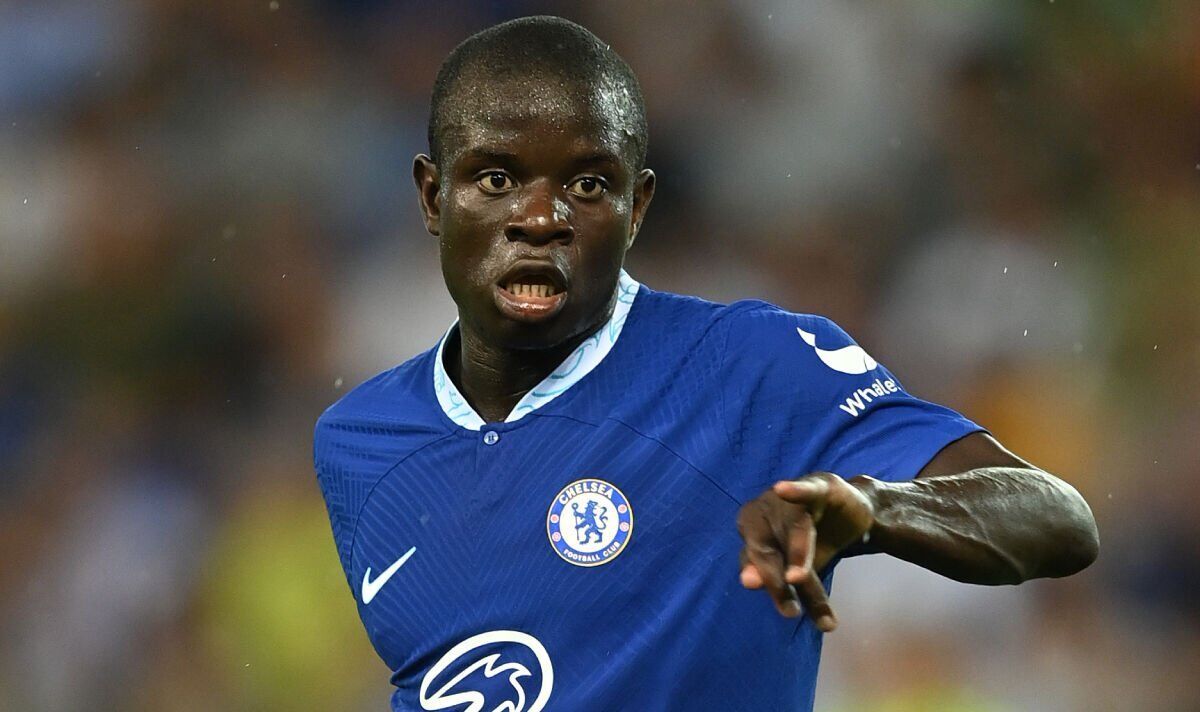 Antonio Conte signed N’Golo Kante for Chelsea in the summer of 2016. His success since is well storied. His debut season saw Chelsea hit 93 points en route to the Premier League title with Kante the league’s Player of the Season. An FA Cup, Europa League, Champions League, European Super Cup and Club World Cup have since followed.

This summer, Conte may have just signed another Kante, this time for Tottenham. The Italian is hoping in his first full campaign to lead Spurs to a first trophy since 2008 but also to bridge the gap to Manchester City and Liverpool, who have won the last five league titles and been on another level completely to the rest of the division.

In signing Yves Bissouma, Spurs have given themselves a major helping hand in achieving both of those ambitions. His move to the Tottenham Hotspur Stadium at £25million is an absolute steal, just as Kante to Chelsea for £30m was six years ago.

A phenomenon defensively, Bissouma will offer Spurs’ midfield a new dynamic. He is a very different type of player to Rodrigo Bentancur, Pierre-Emile Hojbjerg and Oliver Skipp. He can be the all-action tour de force in the middle that Kante was for Conte’s title-winning Chelsea team.

The Spurs boss admitted he was “impressed” by Bissouma in the Seagulls’ three matches against his charges last season, Brighton winning 1-0 in north London. Conte also noted that the midfielder played the whole season “really well” under Graham Potter.

Yet he might be about to have an even better campaign in north London. Bissouma appears to suit Conte’s team perfectly. And if the combination works as well as it promises to, Tottenham will benefit considerably.

Spurs may not win a league title in Bissouma’s first season like Chelsea did with Kante. But they finished 22 points off champions Manchester City last term and can cut that gap significantly if Bissouma is able to stay fit all season. That £25m price tag may soon look like daylight robbery.

Denial of responsibility! NewsUpdate is an automatic aggregator around the global media. All the content are available free on Internet. We have just arranged it in one platform for educational purpose only. In each content, the hyperlink to the primary source is specified. All trademarks belong to their rightful owners, all materials to their authors. If you are the owner of the content and do not want us to publish your materials on our website, please contact us by email – [email protected]. The content will be deleted within 24 hours.
best sports newsBridgeCitygapKanteLiverpoolMannews update sports