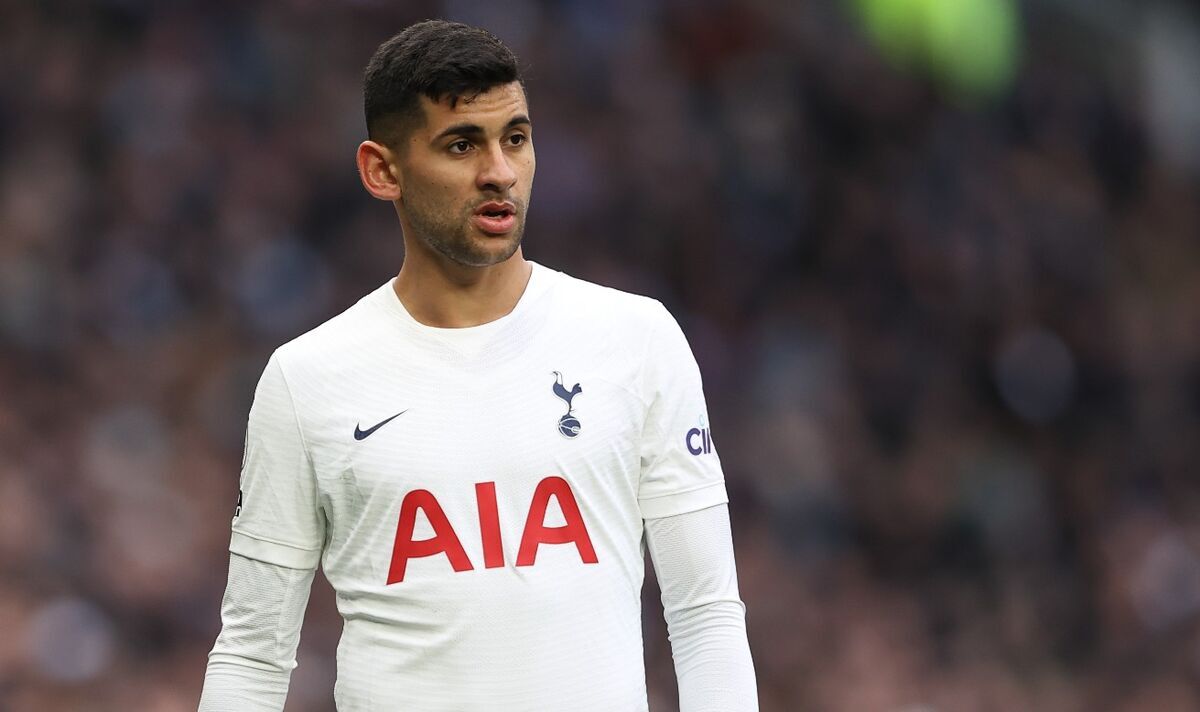 Tottenham boss Antonio Conte is said to be on the hunt for a new first-choice defender to play alongside the likes of Cristian Romero and Ben Davies in the north London club’s back three next season. The Italian boss was reportedly promised no shortage of money to spend on new players upon replacing Nuno Esprito Santo at Spurs back in November and will be looking to use his budget well over the coming weeks and months as he looks to bolster his squad.

Express Sport takes a look at four potential centre-back targets who could thrive under Conte’s guidance at Tottenham if they are snapped up ahead of next season.

Manchester United are said to be one of several clubs with an interest in landing Torres, who has established himself as a mainstay at the back for both Villarreal and Spain over the last two years, but Tottenham could do far worse than to launch a move for the 25-year-old in order to pip the Red Devils to his signature when the bidding opens at the end of the season.

The Daily Mail claim that Torres is keen on seeking a new challenge away from Villarreal in the summer months, giving Tottenham ‘encouragement’ over the possibility of bringing him to north London in the not-too-distant future. However, it remains to be seen whether they will be prepared to meet the defender’s release clause, which is believed to have been set in the region of £55million.

Gvardiol is also said to be on Tottenham’s radar ahead of the summer window after impressing in defence for RB Leipzig over the course of this season. He is undoubtedly one of Europe’s hottest prospects based on his recent showings and has also been linked with a potential move to Chelsea, who are set to lose Antonio Rudiger and Andreas Christensen at the end of the current campaign.

However, it seems as though Tottenham could ultimately end up being priced out of a move for Gvardiol if Leipzig decide to play hardball in negotiations. Those in power at Spurs are said to be aware that other clubs may be able to outbid them in the race to land the defender, who has featured in all but two of Leipzig’s matches in the Bundesliga since the beginning of the season.

Tottenham have been credited with a desire to land Botman for some time, while Newcastle and West Ham are also believed to be keen admirers of the 22-year-old in advance of the summer transfer window. The Lille man reportedly turned down the opportunity to join the Magpies in January but could be available for the right price in the near future if Spurs eventually decide to firm up their interest in his services.

Botman played a key role in helping Lille to beat Paris Saint-Germain to last season’s Ligue 1 title and would certainly be a shrewd addition to Conte’s ranks if he can be tempted to join Tottenham over the coming months. He is likely to be warmer to the idea of moving if Spurs manage to seal Champions League qualification between now and the end of the season, with a strong finish able to boost the club’s hopes of using the summer market to snap up their top targets.

De Vrij excelled under Conte’s guidance during the latter’s time at Inter Milan and could be open to the possibility of reuniting with his former boss at Tottenham when the transfer window opens up again later this year. Reports have claimed that Inter have slapped a reasonable price tag of £15m on the Dutchman and would be prepared to cash in if a club decides to meet their valuation of the player before the start of next season.

The 30-year-old still has a few years of top-flight football left to give and would offer plenty of experience and level-headedness alongside Romero in Tottenham’s back three next season. The likes of Aston Villa and Newcastle have also been tipped to move for De Vrij in the near future, though, which suggests that Spurs will need to act fairly quickly in order to beat the queue this summer.

Denial of responsibility! NewsUpdate is an automatic aggregator around the global media. All the content are available free on Internet. We have just arranged it in one platform for educational purpose only. In each content, the hyperlink to the primary source is specified. All trademarks belong to their rightful owners, all materials to their authors. If you are the owner of the content and do not want us to publish your materials on our website, please contact us by email – [email protected]. The content will be deleted within 24 hours.
best sports newscrimeCristianincludingMannews update sportsnewsupdateOptions