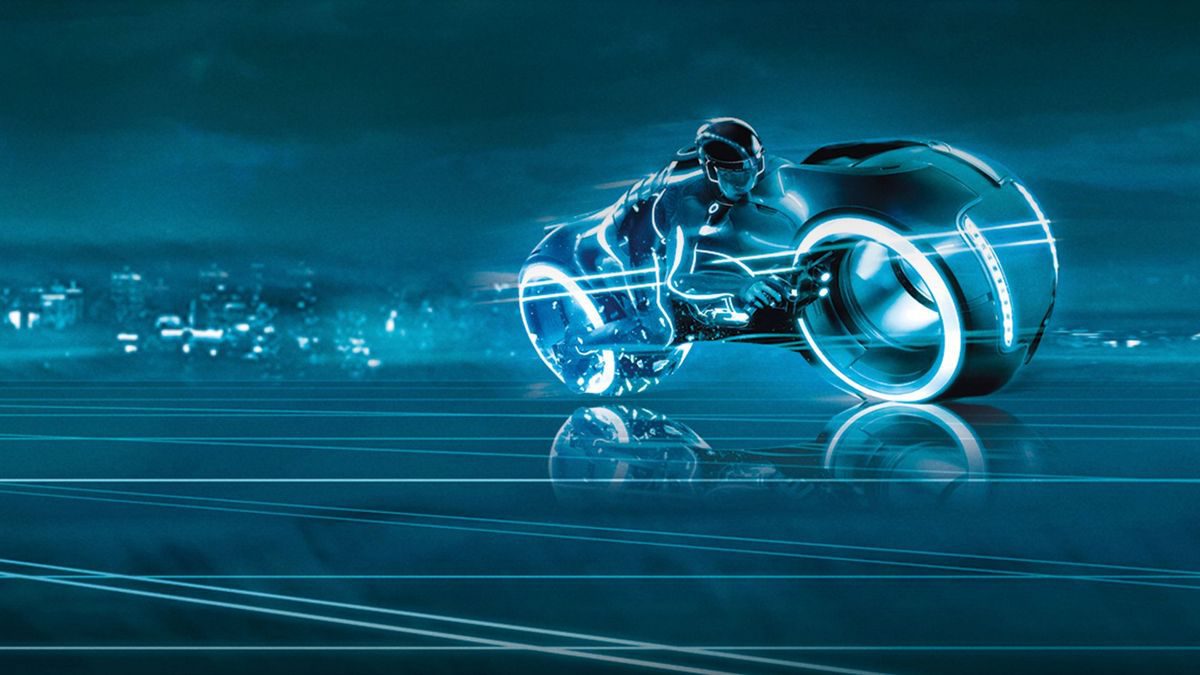 After waiting 28 years for a sequel to Tron, it seems like a third movie won’t be long, as Disney goes forward with the development of the the franchise’s threequel.

According to Deadline, a third movie titled “Tron: Ares” is in the works at Disney, with actor Jared Leto set to star in it. Furthermore, it’s been reported that the studio has plans to rope in Pirates of the Caribbean director, Joachim Rønning to helm the Leto-led project.

The Suicide Squad star has been linked with the project for nearly 5 years, after signing on in 2017. With no news about the threequel for years, it seemed like fans wouldn’t receive another Tron film anytime soon. However, it seems like development will soon continue for Tron: Ares, with reports stating that filming might start at Vancouver in August.

Also Read: Hogwarts Legacy New Cinematic Trailer Gives You a Tour of the Castle; Artbooks Available for Preorder and More

When news broke about the film’s development, fans of the series took to Twitter to voice their concerns about Jared Leto’s casting in the film.

tron fans getting a sequel but it stars jared leto pic.twitter.com/LCMHxMKmzO

Despite winning an Academy Award in 2013 for his role in Dallas Buyers Club, Leto’s fortunes have turned drastically over the past few years with flops such as Sony’s Morbius

All these years of waiting for a Tron Legacy Sequel only for it to finally happen but with Jared Leto as the protagonist.. #TronAres pic.twitter.com/Ub0LweW32N

Furthermore, the actor has also been embroiled in various controversies over the years, which has made fans even more unhappy about Disney’s choice of casting.

Read Next: Halo Infinite Joint Fire Event is Live Featuring Reach-themed Rewards and More; All You Need to Know

Denial of responsibility! NewsUpdate is an automatic aggregator around the global media. All the content are available free on Internet. We have just arranged it in one platform for educational purpose only. In each content, the hyperlink to the primary source is specified. All trademarks belong to their rightful owners, all materials to their authors. If you are the owner of the content and do not want us to publish your materials on our website, please contact us by email – [email protected]. The content will be deleted within 24 hours.
actorsAresbest games newsCastingdisneyFansgame updategames news

Everything Samsung Announced at Galaxy Unpacked 2023