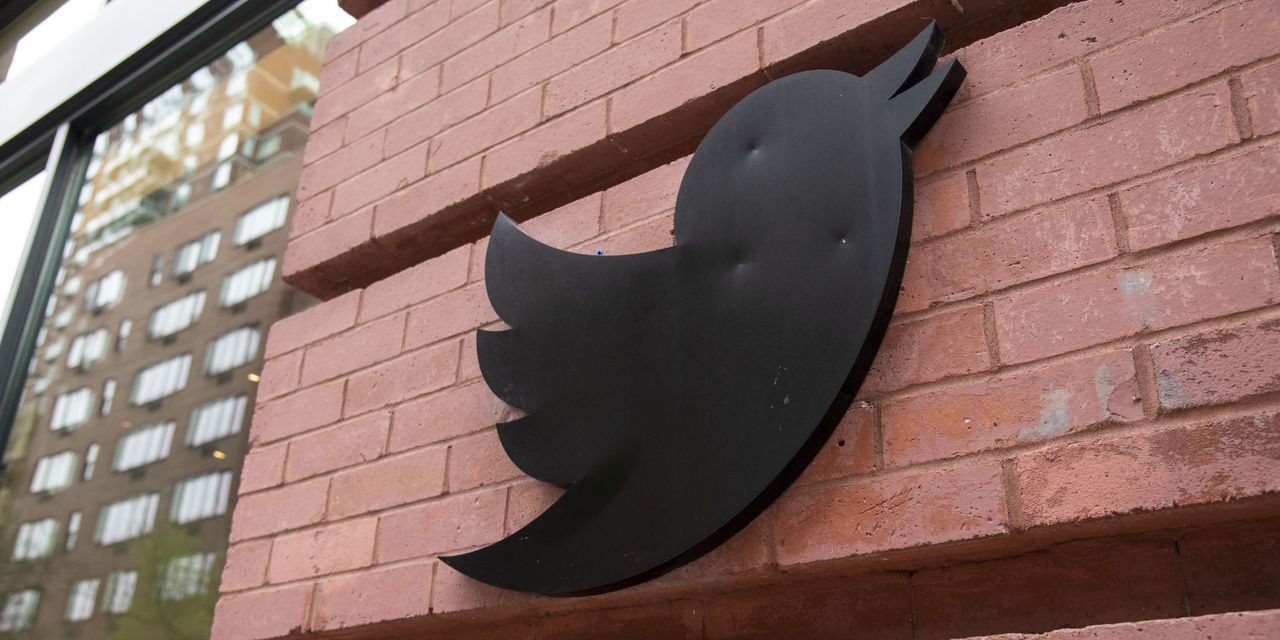 over their stalled $44 billion merger set the week of Oct. 17 for a trial in Delaware Chancery Court.

Last week, Chancellor Kathaleen St. Jude McCormick, Chancery’s chief judge, granted Twitter’s request to fast-track the lawsuit and ordered a five-day trial in October, over Mr. Musk’s objections. Chancellor McCormick said the case should be resolved quickly, agreeing with Twitter’s claim that it could be harmed by uncertainty about its future as a public company.

The court’s clerk later told the parties that the trial would be held the week of Oct. 10 or Oct. 17, court filings show, based on available dates during those weeks.

Twitter sued Mr. Musk on July 12 to try to force him to go through with his takeover bid after the

CEO said in a July 8 securities filing that he wanted out of the deal.

Mr. Musk said he was terminating the agreement because Twitter hadn’t provided the necessary data and information he needed to assess the prevalence of fake or spam accounts on its platform. The social-media company has said for years that it estimates such accounts represent less than 5% of its monetizable daily users, a figure Mr. Musk has disputed.

Despite the month for the trial being settled and the weeks narrowed down, Mr. Musk and Twitter traded barbs this week about their efforts to agree on a schedule.

The next day, Twitter filed a response to that motion, accusing Mr. Musk of misstating the facts and Twitter’s positions. Twitter said while it told Mr. Musk that it preferred an Oct. 10 start date, it thought they should wait for guidance from the court before requesting a specific date. The company also said it told Mr. Musk that it wouldn’t oppose an Oct. 17 start date if the court determined that week would work.

Mr. Musk still hasn’t formally responded to the lawsuit, which was filed in Delaware Chancery Court, though he opposed Twitter’s motion to expedite a trial, arguing his team needs more time to complete the discovery process.

Also this week, Twitter said in a regulatory filing that it would ask shareholders to vote on the merger at a meeting on Sept. 13. The company reiterated its commitment to completing the merger at the agreed-upon price of $54.20 a share and that its board of directors has unanimously recommended that shareholders vote in favor of it.

Denial of responsibility! NewsUpdate is an automatic aggregator around the global media. All the content are available free on Internet. We have just arranged it in one platform for educational purpose only. In each content, the hyperlink to the primary source is specified. All trademarks belong to their rightful owners, all materials to their authors. If you are the owner of the content and do not want us to publish your materials on our website, please contact us by email – [email protected]. The content will be deleted within 24 hours.
5dayacquisitionsAcquisitions/MergersAcquisitions/Mergers/Shareholdingsbest technology newsC&E Executive News FilterC&E Industry News FilterChancery

BFC gets the better of Jamshedpur

Emma Raducanu explains why she ‘didn’t want to…