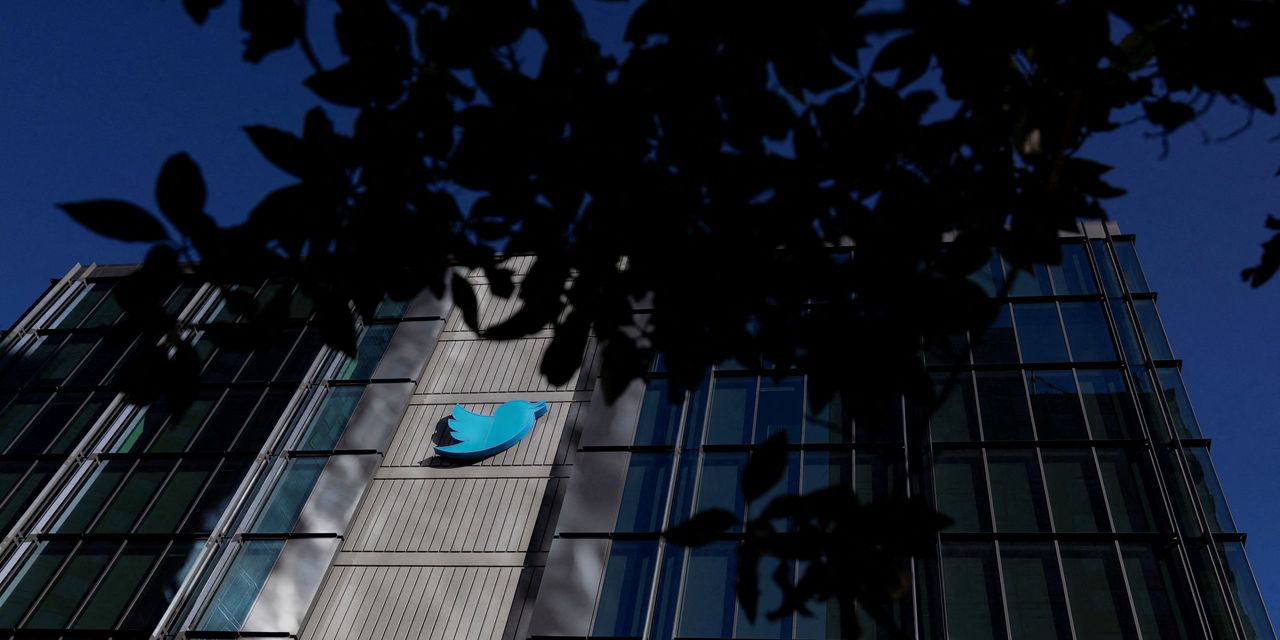 Twitter Inc. said it plans to expand the political advertising it allows on the social-media platform after banning most political ads in 2019, in the latest policy change by new owner

The company also said Tuesday that it is relaxing its policy for cause-based ads in the U.S. Such ads call for people to take action, educate and raise awareness in connection with the following categories: civic engagement, economic growth, environmental stewardship and social-equity causes.

In the coming weeks, the company said it would “align our advertising policy with that of TV and other media outlets,” according to tweets from the Twitter Safety account. It didn’t specify what that means and said it would “share more details as this work progresses.” Twitter didn’t immediately respond to a request for comment.

who was then chief executive officer of Twitter, said of the decision, “We believe political message reach should be earned, not bought.”

The policy came with some exceptions that allowed for ads in support of some politics-related topics such as voter registration. At the time, political advertising represented only a small portion of Twitter’s overall advertising revenue.

Advertising in general has been a heated topic since Mr. Musk completed his $44 billion takeover of the company in October. As with many social-media companies, most of Twitter’s revenue comes from advertising—in 2021, roughly 89% of the $5.1 billion that the business brought in was from ads.

Some companies suspended ad spending on the platform after the takeover in the midst of uncertainty over how Mr. Musk planned to run the company.

Mr. Musk tried to assuage concerns from advertisers, tweeting in a note to them, “Twitter obviously cannot become a free-for-all hellscape, where anything can be said with no consequences!” He also began to take meetings with top advertising executives and offered to meet with clients directly.

As of Dec. 18, about 70% of Twitter’s top 100 ad spenders from before the takeover weren’t spending on the platform, according to an analysis of data from the research firm Pathmatics.

“Twitter’s decision today is a clear win for free speech, but it remains to be seen how impactful it will be to the company’s bottom line,” said

vice president at the political-ad agency Majority Strategies, which serves Republicans. “Twitter will need to prove once again that a digital town square is an effective channel to persuade voters and policy makers.”

CEO of Buying Time Digital, an agency that buys ads for Democrats, said: “We welcome any tool to communicate with voters. so in that sense it’s a positive development. For the short term, we are definitely taking a wait-and-see approach.“

While trying to court advertisers, Mr. Musk has also been trying to diversify Twitter’s revenue sources by doing something few, if any, social-media companies have been able to do at scale: launch a successful subscription service that brings in significant revenue.

For the first six months of 2022, before Mr. Musk took over, Twitter reported $195 million in subscription and other nonad revenue. Over the same period, the company reported about $2.2 billion in ad sales.

—Patience Haggin contributed to this article.

Denial of responsibility! NewsUpdate is an automatic aggregator around the global media. All the content are available free on Internet. We have just arranged it in one platform for educational purpose only. In each content, the hyperlink to the primary source is specified. All trademarks belong to their rightful owners, all materials to their authors. If you are the owner of the content and do not want us to publish your materials on our website, please contact us by email – [email protected]. The content will be deleted within 24 hours.
adsadvertisingAdvertising ServicesAdvertising/Marketing/Public Relationsallowedbest technology newsBusinessBusiness/Consumer Services