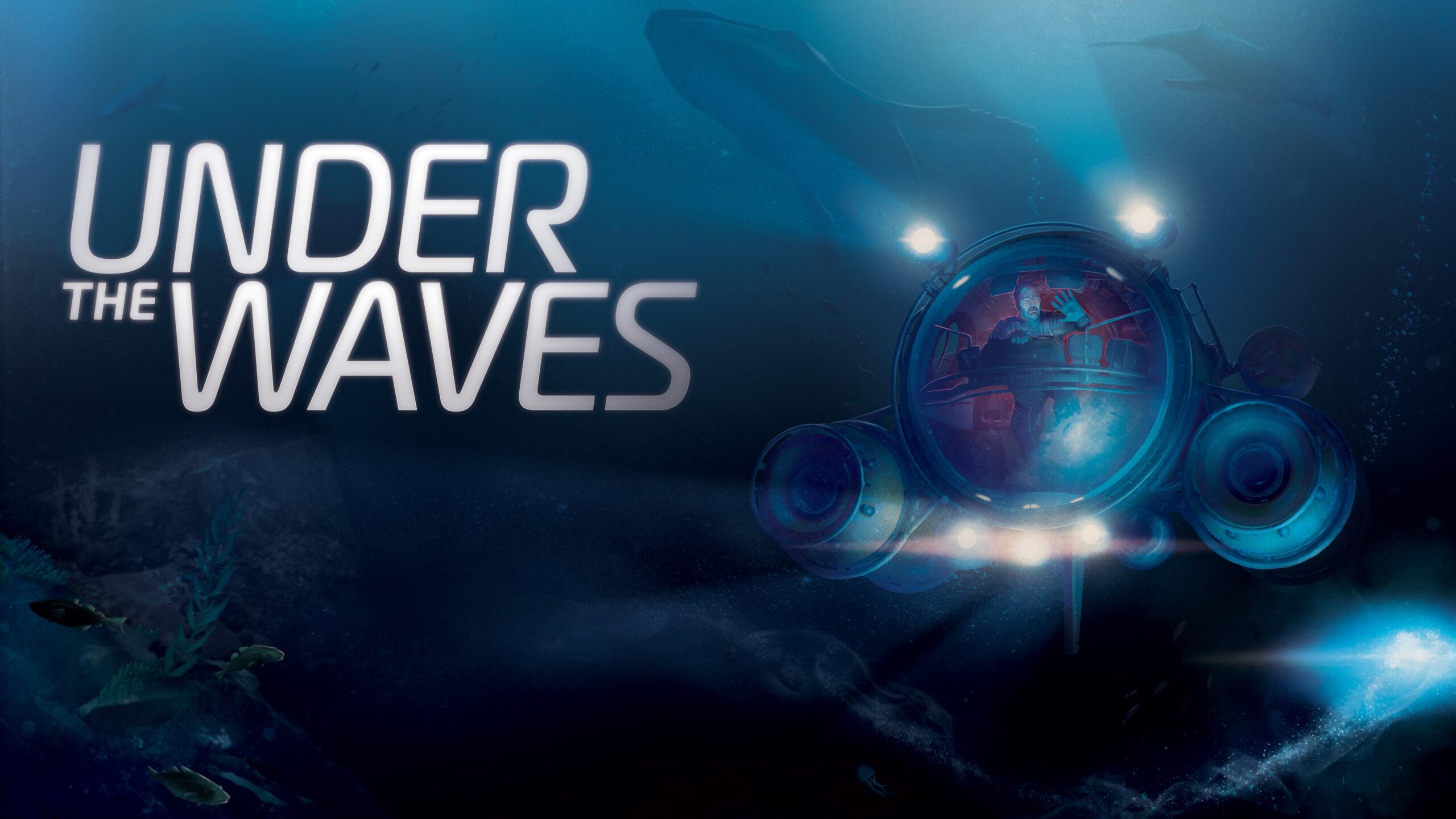 Under the Waves Hands-on Preview – Under Da Sea

Quantic Dream has been pretty firm on the games they release since Fahrenheit in 2005, with every game becoming more story and tech focused. What is interesting will be the sort of games that Quantic Dream will publish, following their first venture with the Sea of Solitude: Directors Cut on the Switch. If Under the Waves by Parallel Studios is any indication, they won’t be branching too far away from their focus on narrative.

That’s what Under the Waves (why do I keep wanting to say Beyond the Sea?) offers, a narrative focus. Unlike recent fares from Quantic Dream, my hands-on experience and discussion with the developers have shown it to be more than a linear procession. It also seems to be making the most of the setting.

So what is the setting? You are Stan, a diver working for an oil company who has decided to take on a job following personal issues. Set in the 90s, in the north sea (but with a bit of futuristic tech), Stan will be working alone and dealing with his grief in isolation, but he will also find strange events happening and then have to deal with these. To get across the sense of emotion the team want to portray, Parallel Studios have been able to utilise motion capture, voice acting and animation tools from Quantic Dream.

When you first begin Under the Waves, Stan is descending into the depths of the North Sea, chatting away to his boss. The dialogue seemed more than okay, the voice acting strong. Though if anything, I don’t think people will pay much attention to this at the very beginning, with the game having the same sightseeing opportunities as other underwater games like Subnautica.

Immediately you’re tasked with going into some underwater structure, now flooded. The game slowly brings you into its numerous mechanics, from collecting items spread around, solving little puzzles, and opening up your character’s movement. You’re underwater, and while you’re more than capable of walking, there’s a good sense of verticality offered thanks to swimming.

Only the real aim of this underwater structure is to get to the MOON Submarine. Once you unlock this, you can explore far more of the ocean, even going up to the surface – that was the first thing I did. I did see some land on the horizon, but Parallel Studios weren’t willing to confirm whether you’ll eventually go to land within the game. Still, the aim was to get to Stan’s new underwater home.

Once there, it’s time for Stan to relax. His first day on the job is complete. Heading into this underwater base, Stan starts it all up, getting the lights on, making sure his items have been delivered and are waiting for him. Once all this is confirmed, it’s time to go to the computer and chat. The resulting conversation reveals that Stan has some relationship issues back on dry land, giving you more insight into the character.

It’s when you finally call it a day that Under the Waves shows a little of its secrets and what may let it stand apart from other similar titles. Stan, while asleep, suddenly finds himself in a surreal landscape, a house on some fractured land, giant animals floating – or swimming – behind it. It’s this surreal sequence where my gameplay ended; Parallel Studios tells me that this dream sequence will inform me about what Under the Waves is about.

Parallel Studios were quite open when speaking to me and their inspirations. Firewatch was a game that sprung to mind even before I spoke with them, but they were more than happy with that springing to my mind. Under the Waves have a similar aesthetic style to Firewatch, and while I can’t speak to how the game will play, it felt as slow and contemplative as other solid and comparable titles.

I am certainly interested in playing more of Under the Waves, particularly with the promise of exploration throughout the semi-open world. With collectables to find and a light crafting system, the part I saw was for you to craft items to keep your oxygen levels up, helping to fill out the gameplay.

Under the Waves is expected to release sometime next year, 2023.

Denial of responsibility! NewsUpdate is an automatic aggregator around the global media. All the content are available free on Internet. We have just arranged it in one platform for educational purpose only. In each content, the hyperlink to the primary source is specified. All trademarks belong to their rightful owners, all materials to their authors. If you are the owner of the content and do not want us to publish your materials on our website, please contact us by email – [email protected]. The content will be deleted within 24 hours.
best games newsgame updategames newshandsonnews update gamesnewsupdatepreviewSea

Bad Bad Bunny? No, that’s just what happens to baseball fields after concerts