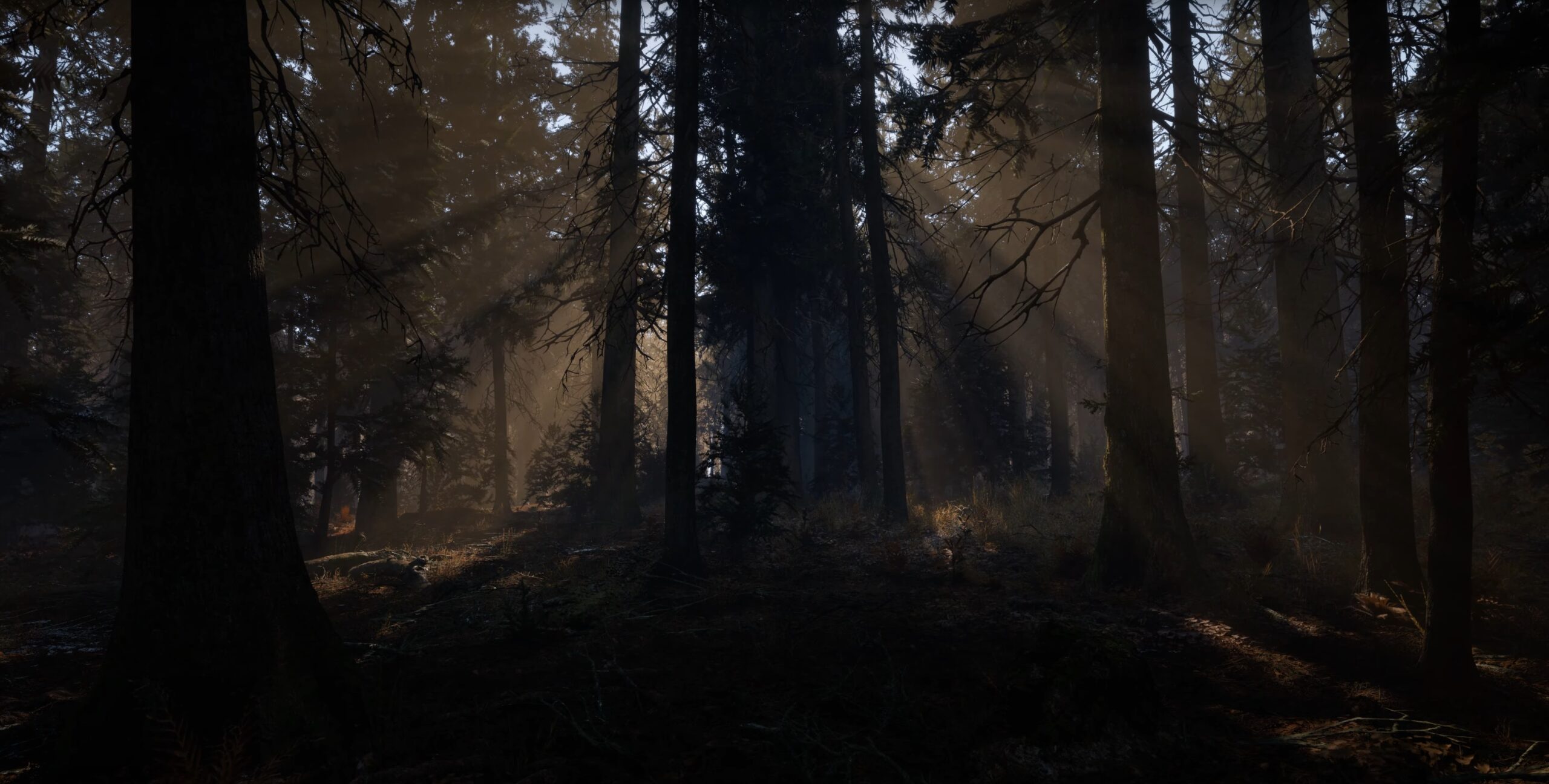 The power of Unreal Engine 5 will allow players to explore some great-looking locations, but PC users don’t have to wait for the release of future AAA games to do so, thanks to a new demo that has been released online.

MAWI United, who developed the impressive Birch Forest Map released online last year, released today a new version of their Conifer Forest Biome from 2016, which runs on the new version of the engine by Epic. The new forest map uses custom scanned assets and procedural generation within UE5, and looks rather impressive, as showcased in the videos below.

The Unreal Engine 5 Conifer Forest Biome demo can be downloaded by going here. It features three different presets optimized for NVIDIA GTX 1080, RTX 2080, and RTX 3080 GPUs, as well as multiple graphics settings to customize the experience.

Unreal Engine 5 is set to power some of the most anticipated games coming in the next few years. More information on the engine and some of its features, like Nanite and Lumen, can be found on its official website:

Nanite is a virtualized micropolygon geometry system that enables you to create games with massive amounts of geometric detail, eliminating time-consuming and tedious work such as baking details to normal maps or manually authoring LODs.

Imagine directly importing in Unreal Engine 5 film-quality source art comprised of millions of polygons—anything from ZBrush sculpts to photogrammetry scans—and placing them millions of times, all while maintaining a real-time frame rate, and without any noticeable loss of fidelity. Impossible? Not any more!

Next up is Lumen, a fully dynamic global illumination solution. With Lumen, you can create dynamic, believable scenes where indirect lighting adapts on the fly to changes to direct lighting or geometry—for example, changing the sun’s angle with the time of day, turning on a flashlight, or opening an exterior door.

With Lumen, you no longer have to author lightmap UVs, wait for lightmaps to bake, or place reflection captures; you can simply create and edit lights inside the Unreal Editor and see the same final lighting as when the game is run on console.

Denial of responsibility! NewsUpdate is an automatic aggregator around the global media. All the content are available free on Internet. We have just arranged it in one platform for educational purpose only. In each content, the hyperlink to the primary source is specified. All trademarks belong to their rightful owners, all materials to their authors. If you are the owner of the content and do not want us to publish your materials on our website, please contact us by email – [email protected]. The content will be deleted within 24 hours.
best games newsbiomeConiferdemoDownloadEngineforestgame update