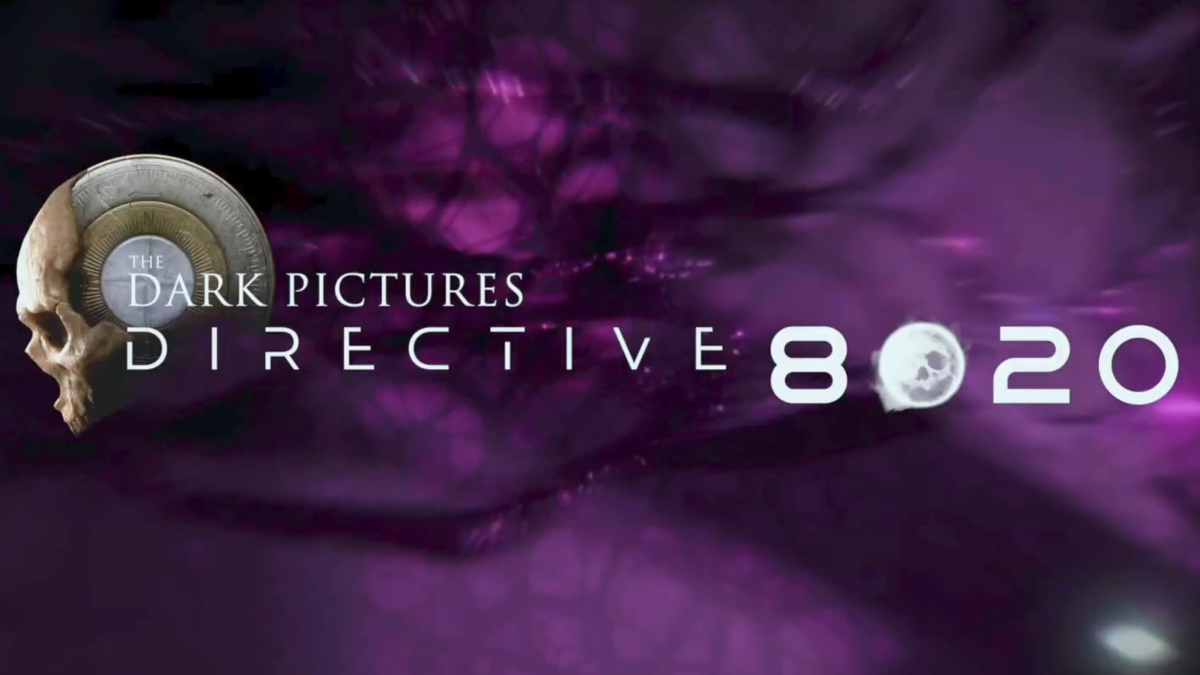 Until Dawn and The Quarry developer Supermassive Games is currently developing another Dark Pictures Anthology game set in space.

As reported by Eurogamer, a trailer for the new game appeared at the end of The Dark Pictures: The Devil In Me, and YouTube user Slimpy has already uploaded footage from an early copy.

The game is called Directive 8020 and will act as the Season 2 premiere of The Dark Pictures Anthology after The Devil In Me wrapped up Season 1. The minute-long trailer shows what appears to be a space station from well into the future, as a narrator comments that it’s looking for humanity’s new home.

“This is Commander Stafford of the forward reconnaissance vessel Cassiopeia,” the voice said. “After successfully rendezvousing with the Charybdis marker we have detached the booster ring and spirits are high as we make our final approach to Tau Ceti f.

“The ship has suffered a hull impact, but damage is minimal and our technicians are restoring full functionality. Our next transmission will be broadcast from orbit around humanity’s future home.”

A lovely space adventure doesn’t match Supermassive’s horror background, however, and some spookiness is naturally sprinkled into the trailer. “This is Thomas Carter”, speaks a panicked voice halfway through the previous transmission. “Something’s wrong with Simms. She’s trying to kill me.”

While this is Supermassive’s first confirmation that the new game will be set in space (joining a recent trend brought on by other sci-fi horror games including the Dead Space Remake and The Callisto Protocol), we’ve known of Directive 8020 for some time.

The developer trademarked six new Dark Pictures games back in February which included it and Switchback, the PlayStation VR 2 game it announced earlier in November. The other four games are called The Craven Man, Intercession, Winterfold, and O Death.

IGN has given The Dark Pictures Anthology mixed reviews so far. We said Man of Medan was “good”, and “offers an unnerving horror adventure” with consequences directly linked to the player’s actions. Little Hope was “mediocre”, with “uninspired characters and relatively meaningless consequences,” but we thought House of Ashes was “great”, and the studio’s best since Until Dawn released in 2015.

Ryan Dinsdale is an IGN freelancer. He’ll talk about The Witcher all day.

Denial of responsibility! NewsUpdate is an automatic aggregator around the global media. All the content are available free on Internet. We have just arranged it in one platform for educational purpose only. In each content, the hyperlink to the primary source is specified. All trademarks belong to their rightful owners, all materials to their authors. If you are the owner of the content and do not want us to publish your materials on our website, please contact us by email – [email protected]. The content will be deleted within 24 hours.
best games newsDawndevelopersGamegame updategames newsHorrornews update games