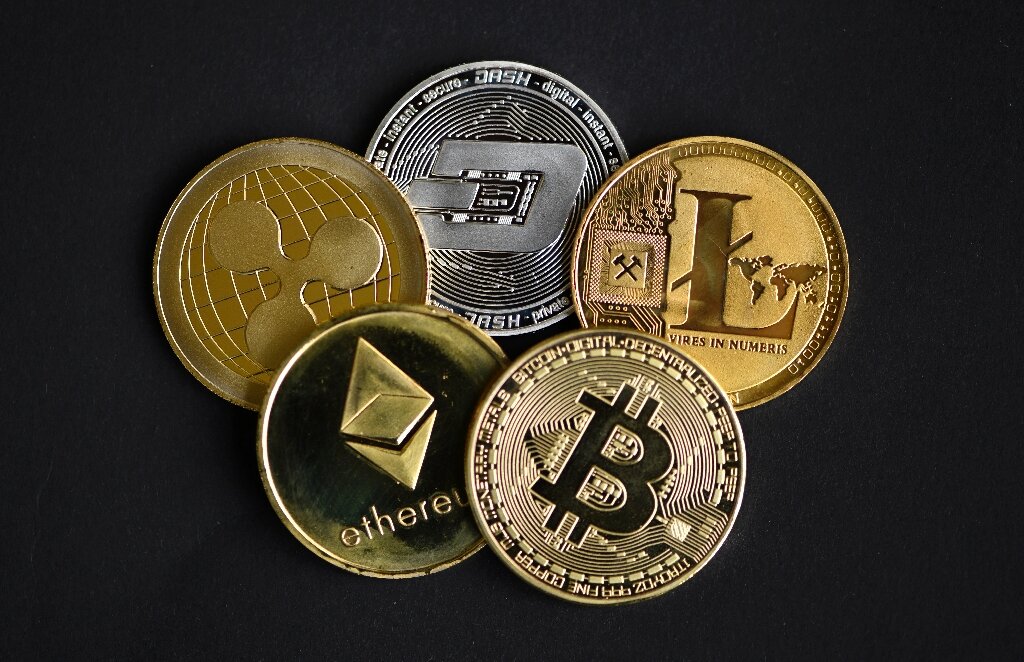 US authorities said Wednesday they had arrested the owner of China-based cryptocurrency exchange Bitzlato for alleged money laundering, hailing the move as a global “blow to the cryptocrime ecosystem.”

Anatoly Legkodymov, 40, a Russian living in Shenzhen, China, was held in Miami overnight and was due to appear in court in the city during the day, the Department of Justice said at a press conference.

He was detained for his role in allegedly transmitting a total of $700 million in illicit funds, the department said, pointing to criminals using the exchange as a haven for narcotics trading and selling stolen financial information.

According to court documents, Legkodymov is the founder and majority shareholder of Hong Kong-registered Bitzlato, which has marketed itself as requiring minimal identification from users.

Bitzlato’s largest partner for transactions was Hydra, an anonymous, illicit online marketplace on the “darknet” that was shut down by US and German authorities last year.

“Today the Department of Justice dealt a significant blow to the cryptocrime ecosystem,” US Deputy Attorney General Lisa Monaco told reporters in Washington.

“Overnight, the Department worked with key partners here and abroad to disrupt Bitzlato, the China-based money laundering engine that fueled a high-tech axis of cryptocrime, and to arrest its founder, Russian national Anatoly Legkodymov.”

Monaco said that “today’s actions send the clear message: whether you break our laws from China or Europe—or abuse our financial system from a tropical island—you can expect to answer for your crimes inside a United States courtroom.”

When it was closed in April 2022, the Hydra marketplace had around 17 million customer accounts and more than 19,000 vendor accounts, according to German federal police.

The secret “darknet” includes websites that can be accessed only with specific software or authorizations, ensuring anonymity for users.

Such networks have faced increased pressure from international law enforcement after a boom in usage during the coronavirus pandemic.

“As alleged, Bitzlato sold itself to criminals as a no-questions-asked cryptocurrency exchange, and reaped hundreds of millions of dollars’ worth of deposits as a result,” said Breon Peace, Attorney for the Eastern District of New York.

“The defendant is now paying the price for the malign role that his company played in the cryptocurrency ecosystem.

“Bitzlato allegedly became a haven for criminal proceeds and funds intended for use in criminal activity.”

In May 2019, Legkodymov allegedly used Bitzlato’s internal chat system to write to a colleague that users were “known to be crooks” using others’ identity documents to register accounts.

The United States said that, as the arrest was announced, French authorities, working with Spain, Portugal and Cyprus, dismantled Bitzlato’s digital infrastructure and seized cryptocurrency.

Denial of responsibility! NewsUpdate is an automatic aggregator around the global media. All the content are available free on Internet. We have just arranged it in one platform for educational purpose only. In each content, the hyperlink to the primary source is specified. All trademarks belong to their rightful owners, all materials to their authors. If you are the owner of the content and do not want us to publish your materials on our website, please contact us by email – [email protected]. The content will be deleted within 24 hours.
Allegedarrestsbest technology newsBossCriminalcryptoHavennews update tech