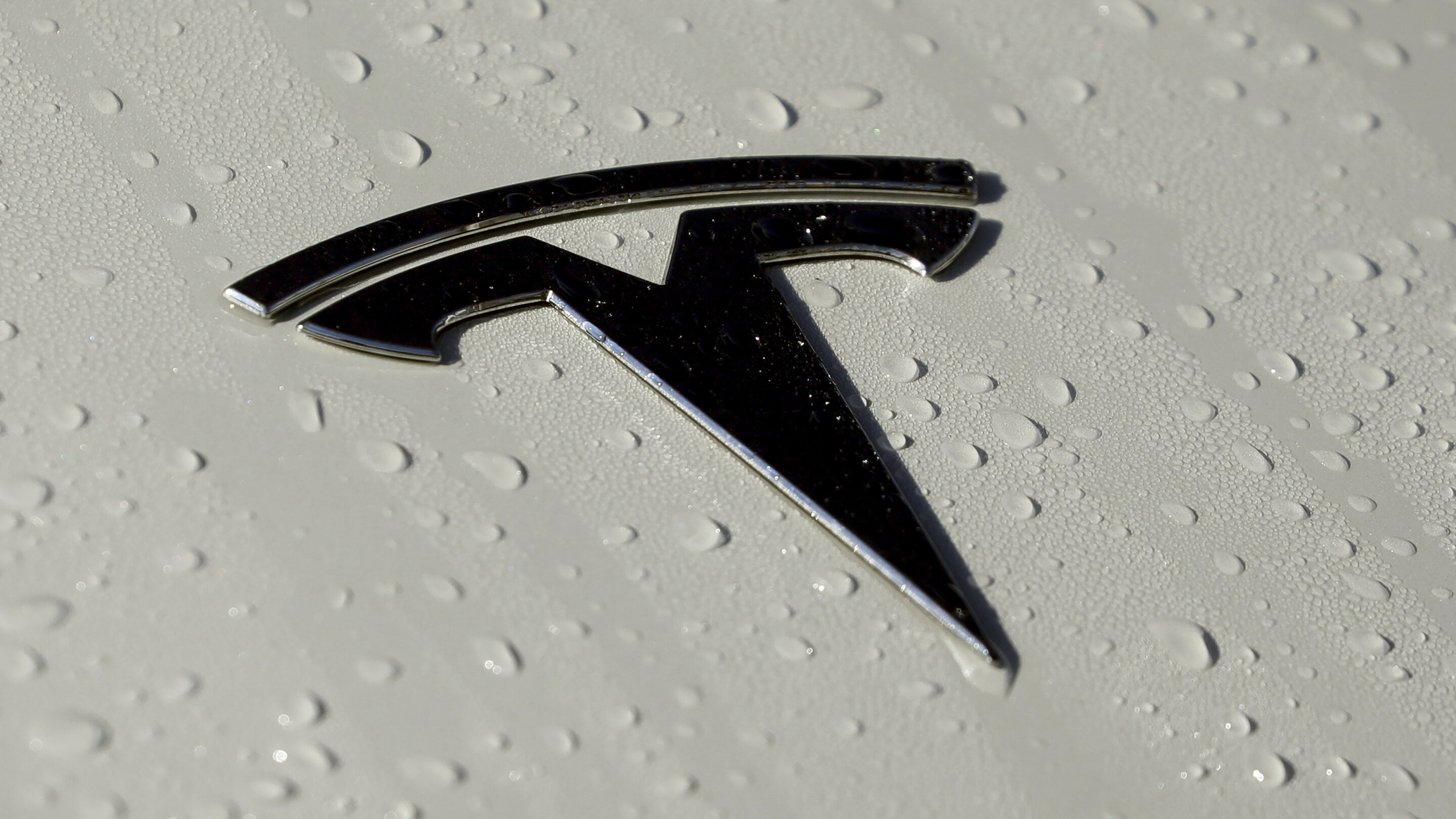 The National Highway Traffic Safety Administration cautioned against using the numbers to compare automakers, saying it didn’t weight them by the number of vehicles from each manufacturer that use the systems, or how many miles those vehicles traveled.

Automakers reported crashes to the agency from July of last year through May 15. Tesla’s crashes happened while vehicles were using Autopilot, “Full Self-Driving,” Traffic Aware Cruise Control, or other driver-assist systems that have some control over speed and steering. The company has about 830,000 vehicles with the systems on the road.

The next closest of a dozen automakers that reported crashes was Honda, with 90, but Honda says it has about six million vehicles on U.S. roads with such systems. Subaru was next with 10, and all other automakers reported five or fewer.

In a June 2021 order, NHTSA told more than 100 automakers and automated vehicle tech companies to report serious crashes within one day of learning about them and to disclose less-serious crashes by the 15th day of the following month. The agency is assessing how the systems perform and whether new regulations may be needed.

“As we gather more data, NHTSA will be able to better identify any emerging risks or trends and learn more about how these technologies are performing in the real world,” said Steven Cliff, the agency’s administrator.

NHTSA also said that five people were killed in the crashes involving driver-assist systems, and six were seriously hurt.

Tesla’s crash number also may be high because uses telematics to monitor its vehicles and get real-time crash reports. Other automakers don’t have such capability, so their reports may come slower or crashes may not be reported at all, NHTSA said. A message was left seeking comment from Tesla.

Tesla’s crashes accounted for nearly 70% of the 392 reported by the dozen automakers. Although the Austin, Texas, automaker calls its systems Autopilot and “Full Self-Driving,” it says the vehicles cannot drive themselves and the drivers must be ready to intervene at all times.

Manufacturers were not required to report how many vehicles they have on the road that have the systems, nor did they have to report how far those vehicles traveled, or when the systems are in use, NHTSA said. At present, those numbers aren’t quantifiable, an agency official said.

However, NHTSA may seek such information later. In the meantime, the new data has enabled it to find out about crashes much faster than before. At present, it’s using the crash data to look for trends and discuss them with the companies, the agency said.

Already NHTSA has used the data to seek a recall, open investigations and provide information for existing inquiries, officials said. Also, they said it’s difficult to find out how many drivers actually use the technology.

“This will help our investigators quickly identify potential defect trends that can emerge,” Cliff said. “These data will also help us identify crashes that we want to investigate and provide more information about how people in other vehicles interact with the vehicles.”

Also, reports to NHTSA are based on unverfied customer statements about whether automated systems were running at the time of a crash. Those crashes may not qualify for reporting to NHTSA after more data is gathered, Honda said.

The Alliance for Automotive Innovation, which represents most automakers, said the data collected by NHTSA isn’t sufficient by itself to evaluate the safety of automated vehicle systems.

Waymo has far more vehicles in use than other companies, and it’s running a fully autonomous ride-hailing service in Arizona and California.

In 108 of the crashes involving fully autonomous vehicles, no injuries were reported, and there was only one serious injury. In most of the crashes, vehicles were struck from the rear.

Denial of responsibility! NewsUpdate is an automatic aggregator around the global media. All the content are available free on Internet. We have just arranged it in one platform for educational purpose only. In each content, the hyperlink to the primary source is specified. All trademarks belong to their rightful owners, all materials to their authors. If you are the owner of the content and do not want us to publish your materials on our website, please contact us by email – [email protected]. The content will be deleted within 24 hours.
automatedbest technology newscrasheddrivingnews update technewsupdatereportsystems

‘Lollipop Chainsaw’ is making a comeback