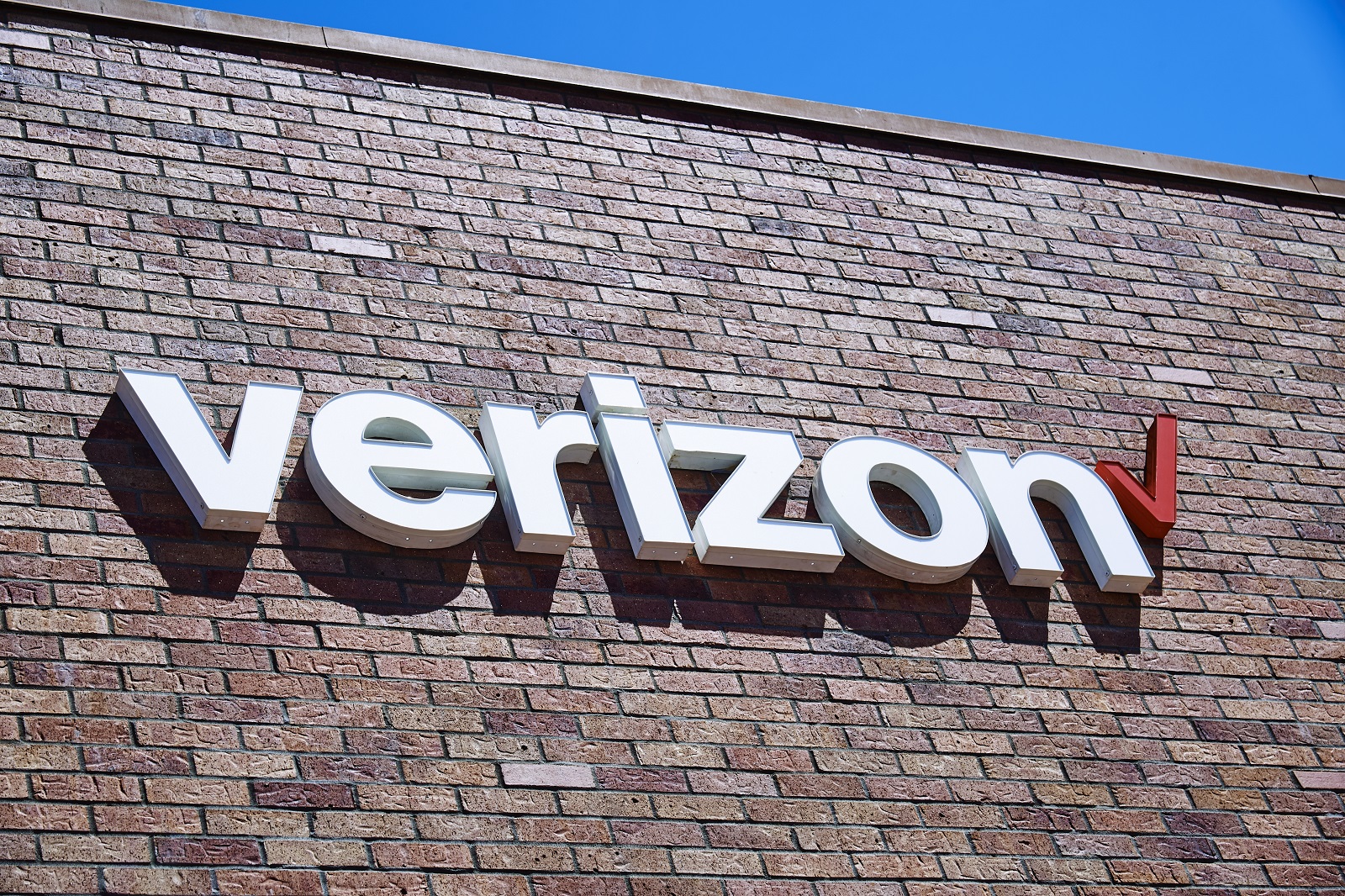 Last month, we told you about how you could get $50 per month from the federal government as part of the Emergency Broadband Benefit (EBB) program to help pay for your internet. Sign-ups for the program officially started on May 12th, but as The Washington Post reported earlier this week (via Ars Technica), some internet service providers are making it difficult to take advantage of the subsidies by forcing customers to upgrade their plans.

As Geoffrey A. Fowler notes in his piece for The Washington Post, there is more than $3.2 billion up for grabs as part of the EBB program. ISPs can participate in the program on a voluntary basis, and they can decide how exactly they want to distribute the money. After speaking to consumers who tried to sign up for the program, Fowler discovered that many were finding it to be a frustrating process.

“Verizon elicited the most ire from readers,” Fowler explained. “It requires customers to call a phone line to register for the EBB, rather than just signing up online. And when you do, Verizon tells some customers the EBB can’t be used on “old” data plans, so they’ll have to switch. That might be allowed by the letter of the law but certainly isn’t the spirit of the program.”

One of the Verizon customers that Fowler spoke to said that his current $62 per month internet package didn’t apply for the EBB, and so he would have to upgrade to a new Verizon Fios plan. The price of the new plan would be $79 per month. Another customer that already paid $79 per month was told that she would need to upgrade to a new plan that would cost around $95. Finally, a third customer was told she would not only need to increase her internet speed, but also change her TV package if she wanted to be eligible for the EBB. At least two of the three gave up when they were confronted with these unexpected complications.

Fowler reached out to the ISP after speaking to these disgruntled customers, and Verizon spokesman Alex Lawson told him that the company states on its website that the EBB only applies to “qualifying plans,” by which it means only the newer Mix & Match plans.

“There’s really no story here,” Lawson told Fowler. “We’re on the side of the customer and want to ensure they pay for what they need, and not for what they don’t.”

Verizon was the most egregious of the major ISPs, but AT&T and Charter customers had similar issues as well. For AT&T, you have to sign up for one of the plans on this page to qualify for the EBB, while Charter says “an extremely small percentage of customers” with legacy plans will have to switch. Comcast appeared to be the best of the bunch. “If a customer is on an old plan that’s not offered anymore, they are still eligible as long as they meet the qualification criteria for EBB,” Comcast spokesman Joel Shadle told Fowler.

Denial of responsibility! NewsUpdate is an automatic aggregator around the global media. All the content are available free on Internet. We have just arranged it in one platform for educational purpose only. In each content, the hyperlink to the primary source is specified. All trademarks belong to their rightful owners, all materials to their authors. If you are the owner of the content and do not want us to publish your materials on our website, please contact us by email – [email protected]. The content will be deleted within 24 hours.
50monthbest technology newscustomersgovernmentinternetnews update technewsupdatePlans

Counting on skills: Legality of online fantasy sports in India

Carmelo Anthony on Nuggets Fans’ Boos: ‘I Gave My All Here…I Never Complained’