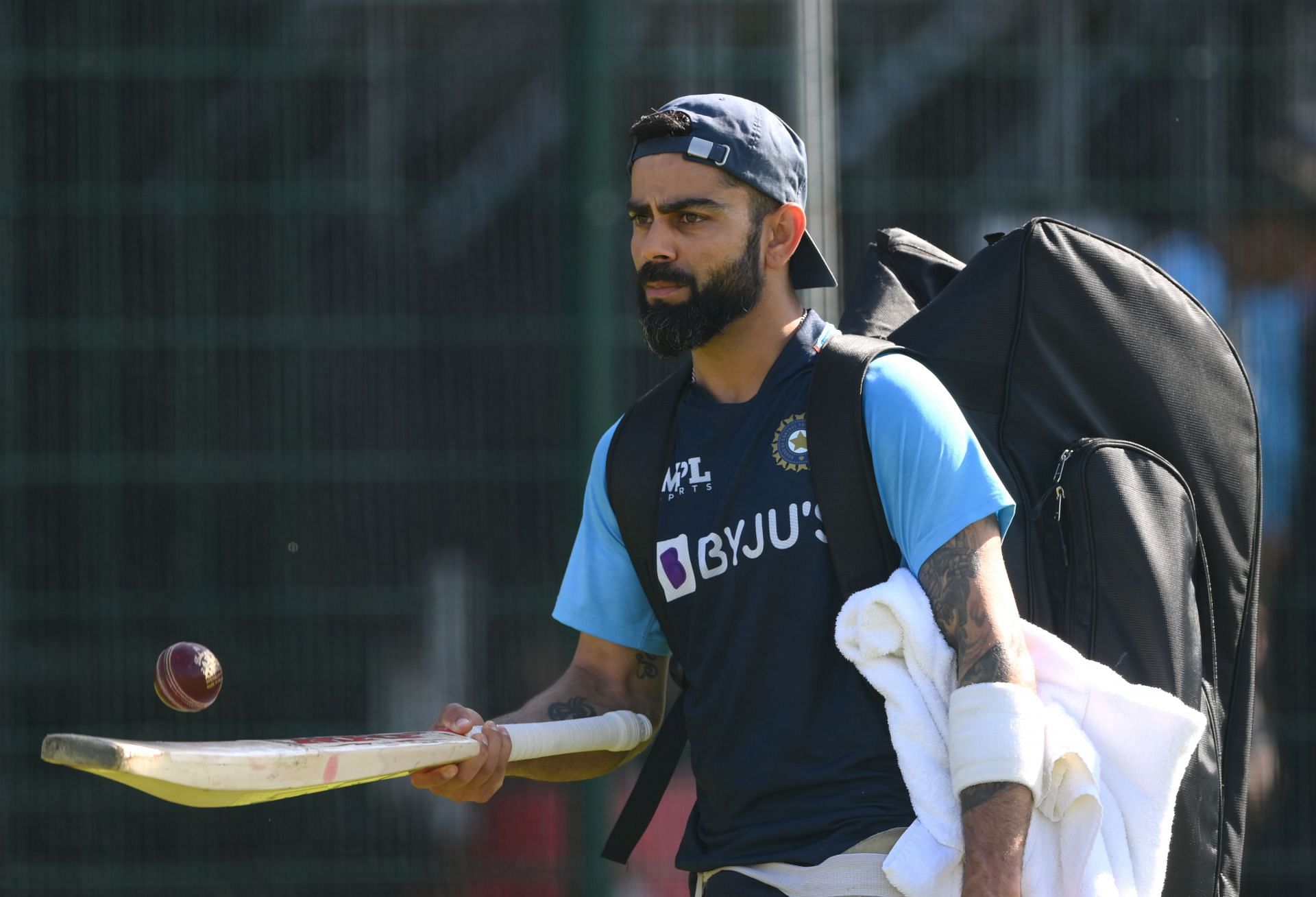 The Punjab Cricket Association (PCA) has announced that Virat Kohli’s 100th Test match will be played without spectators. Mohali will host the first of two Test matches between India and Sri Lanka, with the former Indian captain set for a landmark game.

Although the T20I series between India and West Indies had spectators, the ODI leg against the tourists had none. Furthermore, the opening T20I between India and Sri Lanka in Lucknow had no spectators as well. The second T20I in Dharamshala is set to have 50% attendance.

Senior PCA Treasurer RP Singla has said that as the threat of COVID-19 still persists, the PCA decided to take all the safety protocols and allow no spectators.

“Yes, apart from the people, who are on duty for the Test match, we are not allowing any general spectators, as per the directive of BCCI. Still, there are fresh COVID-19 cases emerging in and around Mohali, so it’s better we take all safety protocols,” Singla told PTI.

Kohli, who last played a Test in South Africa at Newlands in Cape Town, has 7962 runs in the format. The Delhi-born player hasn’t scored a hundred in more than two years. He has had mixed returns since then, but will hope for a big outing in his landmark game.

Singla understands fans would have loved to see Mohali host an international game after three years. Nevertheless, the PCA wants to make the occasion special for Kohli, adding:

“Obviously, the fans miss out because an international match at Mohali is happening after almost three years. We will be putting up big billboards, and our PCA Apex Council has also decided to felicitate Virat. We will either do it at the start of the game or the end, depending on BCCI directive.”

The hosts are firm favourites to clinch the series in the second T20I in Dharamshala on Saturday.

Denial of responsibility! NewsUpdate is an automatic aggregator around the global media. All the content are available free on Internet. We have just arranged it in one platform for educational purpose only. In each content, the hyperlink to the primary source is specified. All trademarks belong to their rightful owners, all materials to their authors. If you are the owner of the content and do not want us to publish your materials on our website, please contact us by email – [email protected]. The content will be deleted within 24 hours.
100thbest sports newsclosedCricketdoorsIndia vs Sri Lanka 2022India vs Sri Lanka Teams & Squads 2022Indian Cricket Team

Okinawa Okhi 90 electric scooter with a range of around 200kms launching in India next month | 91mobiles.com

BFC in a must-win situation